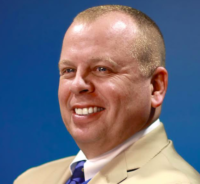 Spark Foundry has announced the appointment of Chris Boothe to the role of Global Brand President. Boothe, who currently serves as CEO of Spark Foundry USA, will focus on further scaling Spark Foundry’s brand proposition across 60 global offices in 35 countries. 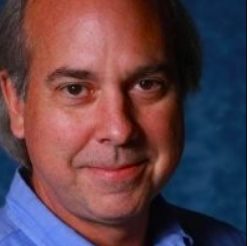 Contently, a content marketing solution, has announced the promotion of Henry Bruce to the role of Senior VP of Marketing. Bruce will lead Contently’s strategy to give marketers solutions to create engaging, accountable content at scale. 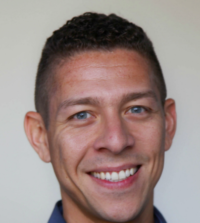 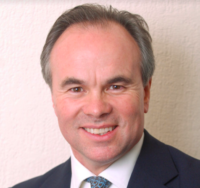 SuperAwesome has announced that it has appointed Incisive Media founder Tim Weller as Non-Executive Chairman of its board of directors. 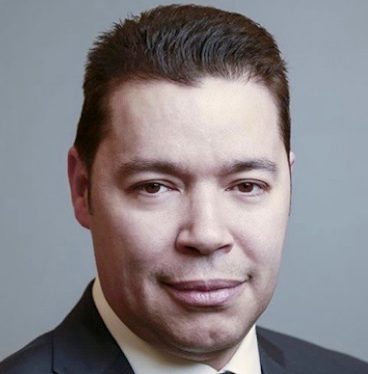 Former Telemundo exec Joe Bernard is the new Chief Revenue Officer at NGL Collective, reported MediaMoves. In his new role, Bernard will drive revenue and oversee the monetization and creation of new and existing lines of business within the organization. 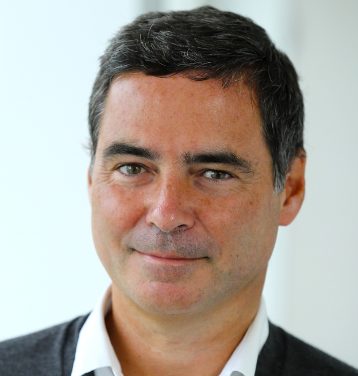 Mondelēz International has announced that it has named Martin Renaud as Global Chief Marketing Officer. In this position, Renaud will be accountable for marketing the company’s portfolio of brands. 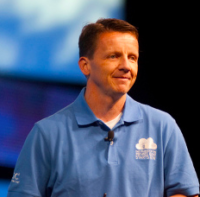 Jeremy Burton, chief marketing officer of Dell Technologies, is stepping down from his position.

Meredith has revealed a restructuring of its sales and marketing teams, organizing the former Time Inc. titles into a series of portfolios containing existing Meredith brands, each led by an individual group publisher. Changes include: 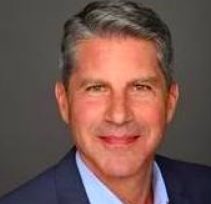 Bruce Gersh who was promoted from GM to EVP and president of People, Entertainment Weekly, and People en Español, will oversee a subgroup of publishers.

Mike Schneider has been promoted to serve as group publisher of Fortune and Money until those titles are sold. 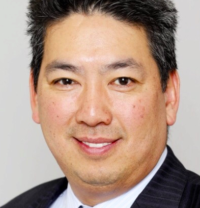 Jorg Stratman has been promoted from VP and group sales director to publisher of Time.