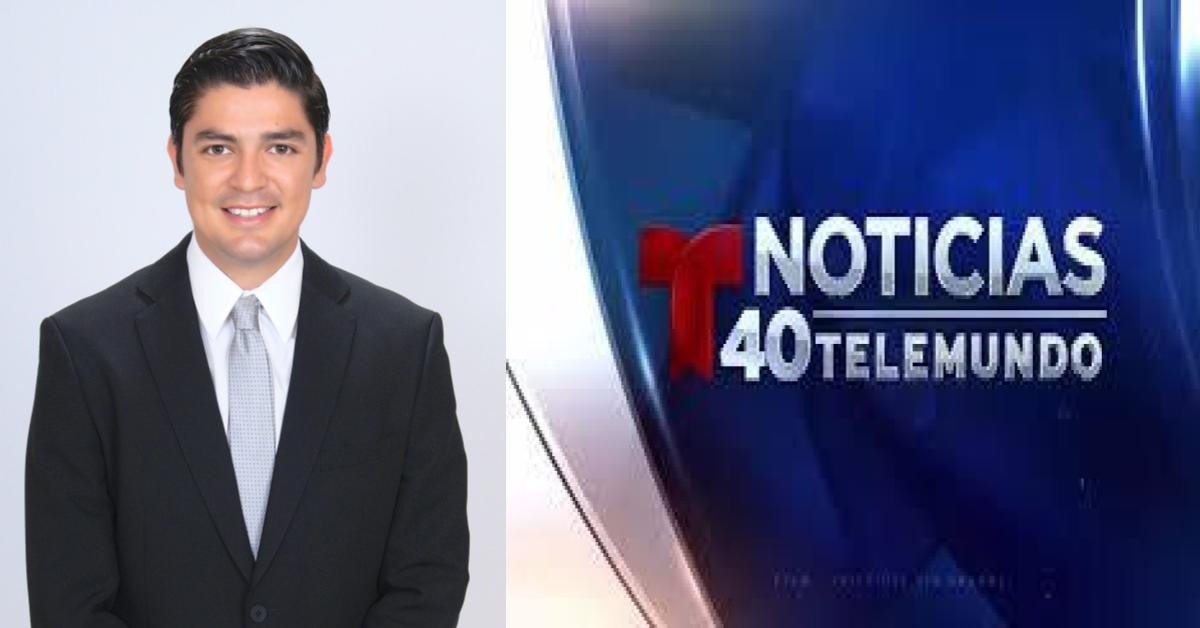 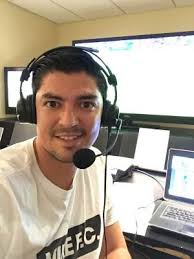 Telemundo 40 / KTLM announced that Carlos Yustis has been named weekday Sports Anchor for NoticiasTelemundo 40, which airs Monday through Friday at 4 PM, 4:30 PM, 5 PM and 10 PM. Yustis will make his on-air debut on June 19 and will join news anchors Dalila Garza and Carlos Sánchez, weather anchor Tania Leal and a dynamic team of reporters that deliver local breaking news to Spanish-language viewers throughout the Rio Grande Valley.Yustis is a national Emmy-award winner and joins Telemundo 40 after working as an Associate Producer and Anchor for Telemundo Deportes in Miami, Florida since 2016. 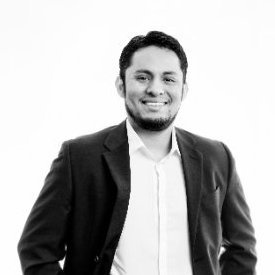 Humberto Cruz is the  new position as Head Of Commercial Operations at Havas Media Group.Previously, he was Head of Socialyse LATAM and USH at Socialyse for almost two years. 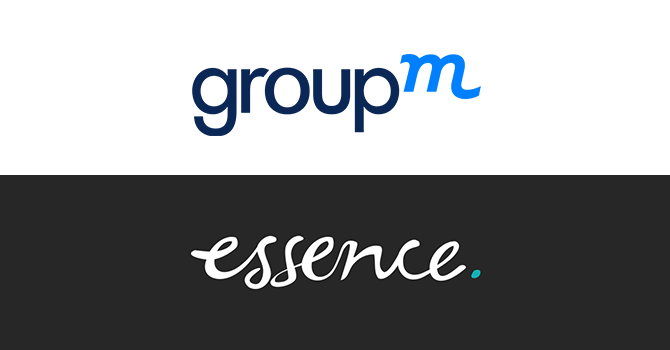 GroupM recently announced the merger of its media agency Maxus and MEC. As a result, digital agency Essence will transform into a fuller-service agency providing both digital and traditional media services.Three senior Maxus executives are now shifting to roles at Essence:

Steve Williams has been named Essence CEO of North America; he currently holds this title at Maxus.

Rob Reifenheiser, current Essence CEO of The Americas, will shift to the newly created role of executive director.He will help Essence winning and integrating multi-agency clients across both the agency and GroupM.

Simeon Duckworth will step into the role of global head of strategy & analytics, responsible for driving the agency’s analytical capability across both digital and analog channels. 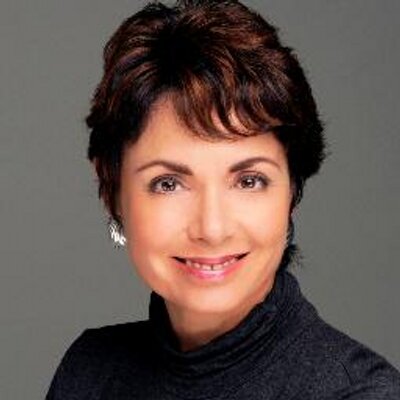 Rosemary Ravinal has been appointed Univision Communications Inc. (UCI) Vice President of Entertainment and Consumer Public Relations. Ravinal will oversee publicity efforts for UCI’s portfolio of Spanish-language entertainment, broadcast and cable networks and serve as a primary point of contact with consumer media. She will be based in Miami and report to company EVP & Chief Communications Officer Rosemary Mercedes. Before UCI, Ravinal was a senior counselor on Hispanic business strategy for Toyota Motors North America at República, the Miami-based multicultural marketing agency. 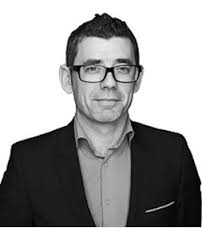 After two-and-a-half years, Rob Horler is no longer US CEO of media network Dentsu. Horler left Dentsu  to “pursue other opportunities”.Horler was appointed CEO of Dentsu Aegis US in 2015. 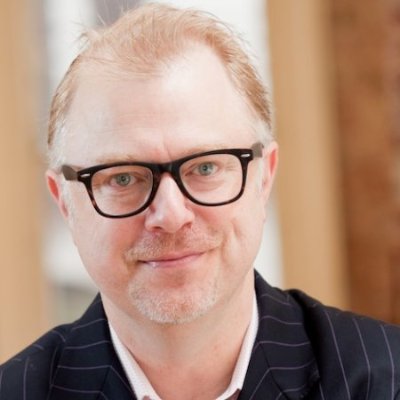 Jack Smith was named to the newly created position of chief product officer, North America, at GroupM. He was previously chief strategy officer of [m]Platform, the GroupM addressable and programmatic media data and technology unit. 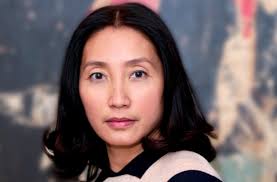 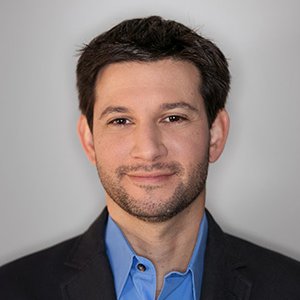 Litmus, the provider of an email creative platform, has named Erik Nierenberg as CEO. 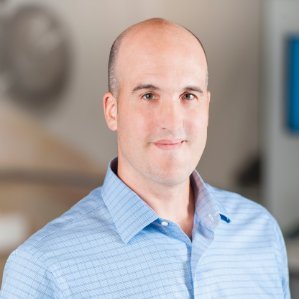 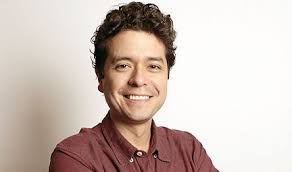 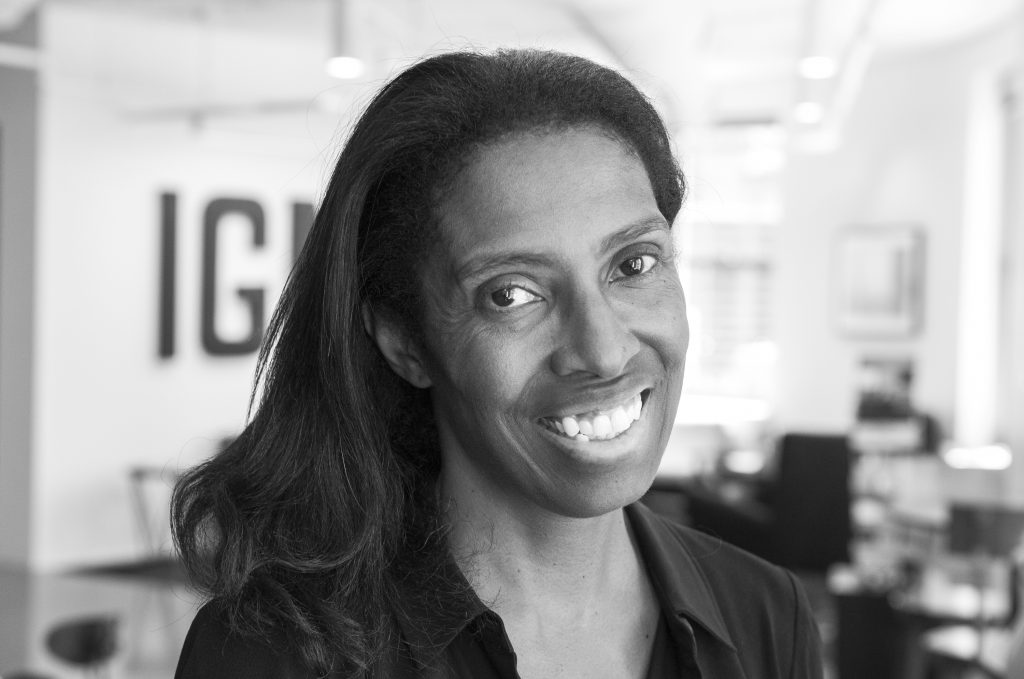 gyro has appointed media and marketing veteran Angela Kyle for the new role of Head of New Business Development for the U.S.Kyle will lead new business efforts, and cross-network collaboration for the Dentsu Aegis-owned agency as well as partnerships for gyro in the U.S. She reports to gyro Global President Stuart Giddings. 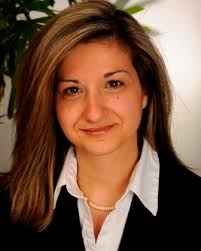 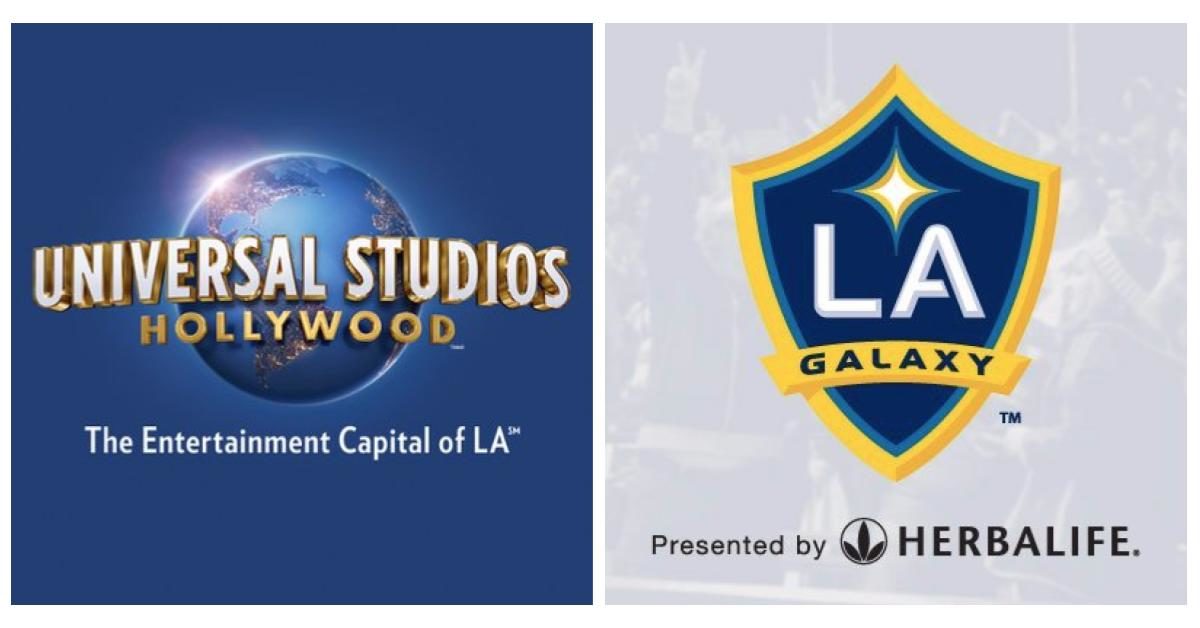 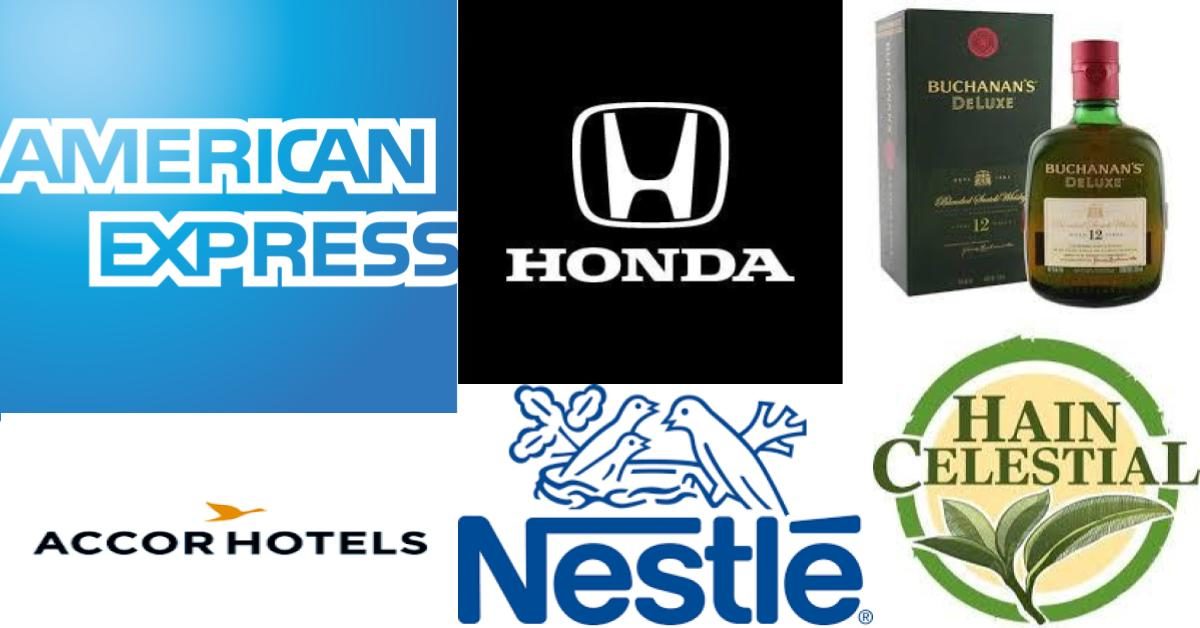