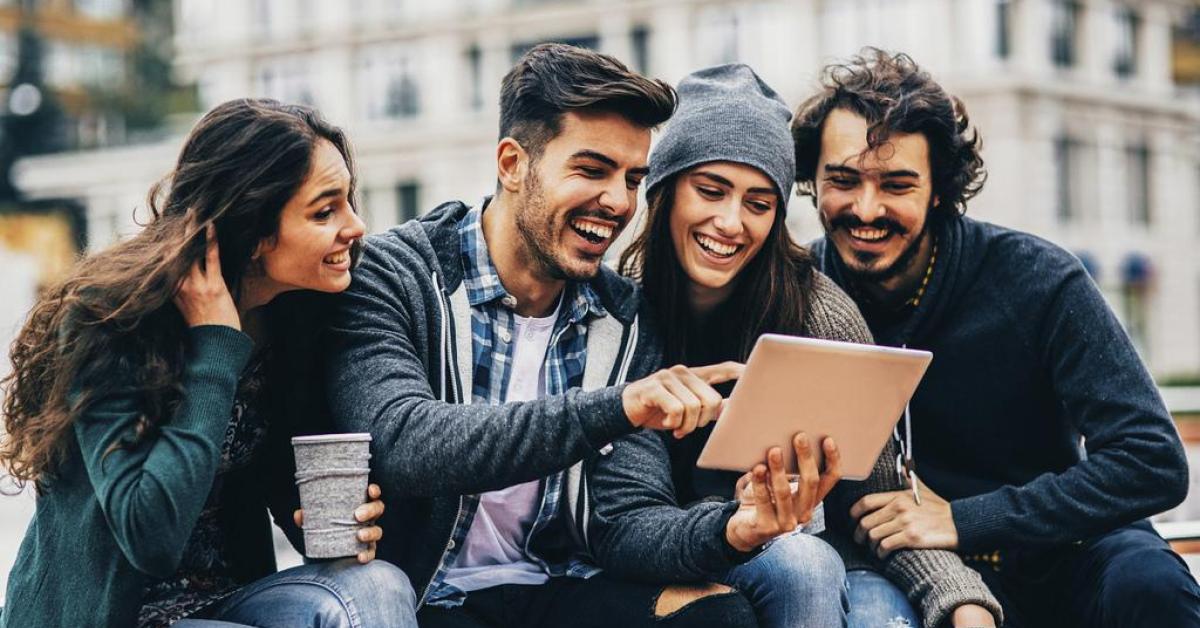 YouGov BrandIndex has released 2016-2017 WOM (word of mouth) ranking among Millennials in the US.

HEB Grocery Company, LP, also known as HEB Grocery Stores, is an American privately held supermarket chain based in San Antonio, Texas, with more than 350 stores throughout the U.S. state of Texas, as well as in northeast Mexico. Even though HEB may not be known by many people outside Texas, the brand has managed to reach the ranking’s third spot. While much has been made of regional supermarkets, none of their metrics came close to H-E-B with adults 18 to 34.

Massive global retailer Walmart ranked number 4th in the top 10, while Amazon ranked 8th. However, the American electronic commerce and cloud computing company was able to move up two spots since 2016.

Beverages & Drins is the least popular sector among Millenials Starbucks and monster Energy Beverages, which signed a global distribution deal with Coca-Cola, came in at number 9 and 10 respectively. 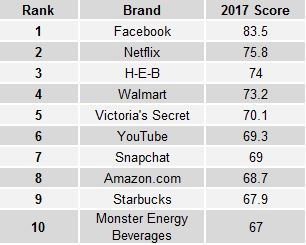 Lane Bryant, a plus-size retailer, gained the most in positive word of mouth generation among millennials over the past year. The brand jumped from 31% to 45% on Word of Mouth, a 14-percentage point hike. 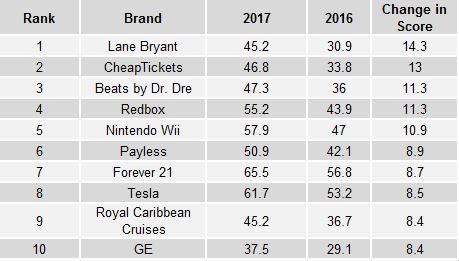 For this ranking, YouGov BrandIndex first screened all of its 1,500 brands for positive Buzz, which asks respondents “Have you heard anything positive about the brand in the last two weeks, through advertising, news, or word of mouth?” Brands with low response volume were eliminated. From those brands, they were then ranked on Word of Mouth scores, which asks respondents “Which of the following brands have you talked about with friends and family in the past two weeks (whether in person, online or through social media)?” All respondents for this research were adults 18 through 34 years old.