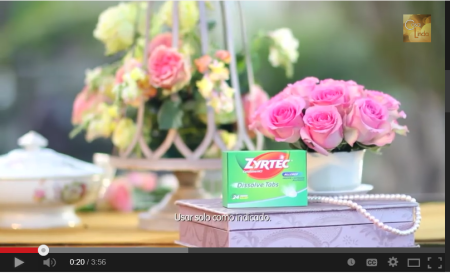 Are Multichannel Networks the Future of TV?

The Multichannel Network (MCN) World is smoking hot. YouTube content has grown up – so much so that it’s growing off the platform, thanks to multichannel networks, or MCNs, that are investing in original content and investigating new distribution channels. Is this the future of TV? What major players told  Portada Digital Media Correspondent Susan Kuchinskas. 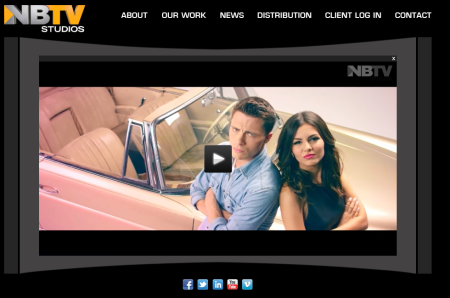 On September 26, NBTV Studios launched New Buzz TV, an over-the-top multichannel network that will curate content across six channels, including multicultural. Its aim is to provide a single distribution platform for premium content producers, offering them content development, talent management and video production services. At the same time, it will partner with brands to create original premium video content.

In a world where cable and the web are fragmented, we would become a tile in this digital universe.

“It’s about identifying things that have high production value and good storytelling that might have an existing audience on another platform,” says CEO Nicholas Buzzell. “The mission is to make it easier for people to discover premium content and help them find things.”

Original programming is also part of the plan. Buzzell, who helped launch AOL Latino, has been producing Hispanic video for several years, and some of this will be distributed on New Buzz TV. For example, NBTV Studios produced and owns a feature film starring Puerto Rican comedian Luis Raúl that had a theatrical release in Puerto Rico and was available as video-on-demand in the United States and Latin America. It’s also planning a show called “Gazpacho,” a program that will recap the previous day’s news and entertainment, with commentary from hosts.

Buzzell says all content deals will be non-exclusive, and he’s offering producers a share of ad revenue, as well as of future subscription revenue.

Video producers represented by MCNs benefit by being able to focus on content instead of having to take incessant meetings and wade through contracts – oh, yeah, and by increasing their revenue.

Those meetings with brands could be incessant, indeed. There’s huge demand for placement in the hottest channels – and Hispanic is caliente. MiTú recently partnered with Maker Studios, provider of video content for millennials, to provide culturally relevant content to brands targeting the U.S. Hispanic market. Maker did have direct relationships with a host of brands directly, but it didn’t have expertise in multicultural content. Says Charlie Echeverry, MiTú’s chief revenue officer “Maker was getting inquiries directly about talking to Hispanic audiences. Their response prior to our partnership was that they didn’t specialize in it.”

MiTú’s top influencers have growth managers assigned to their channels to help them develop better content and take advantage of trending topics. For example, during the World Cup, a food channel might be advised to develop recipes tied to countries that were playing, while a beauty channel might get a suggestion to do a spot on what to use to paint your face in your team’s colors.

Echeverry says this is one of the biggest values MiTú offers to producers. “Recruiting them is easy,” he says. “The real value is in building them up to something greater than what they currently are, on a personal level but also through technology,” such as analytics.

This is the first of two articles exploring how Multichannel Networks (MCNs) work and their role in the emerging online video ecosystem. The role of Multichannel networks in the Latin Digital Media world will be analyzed in Portada’s upcoming Evolving America Summit at Digital Hollywood on October 21 in the Ritz Carlton, Marina del Rey, Ca.