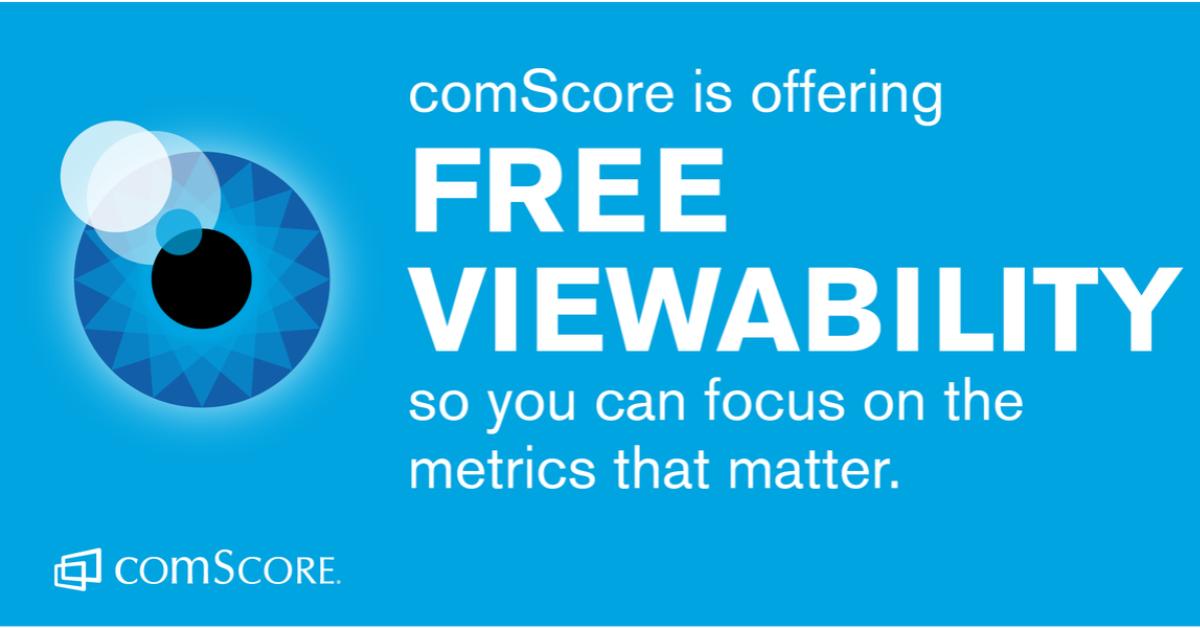 What: comScore  will offer free viewability measurement to clients across global markets. comScore Viewability allows digital media buyers and sellers to measure viewability rates across display, video, and mobile inventory.
Why it matters: The new service will deliver key metrics for display and video campaigns across mobile and desktop platforms. 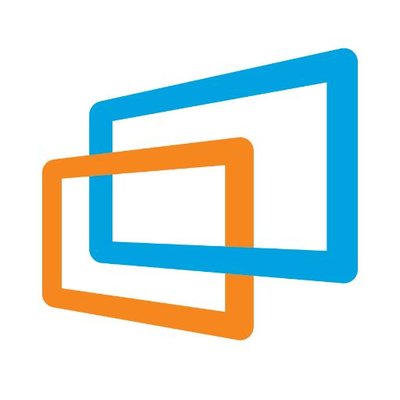 comScore  announced that it will offer free viewability measurement to clients across global markets. comScore Viewability is a baseline offering that allows digital media buyers and sellers to measure viewability rates across display, video, and mobile inventory. This initiative promotes trust and transparency in digital advertising and improves cross-media comparability.

ComScore’s move to eliminate fees on metrics coincides with its launch of a self-serve interface that integrates both its fraud detection and viewability reporting.The product, which was partly built on comScore’s acquisition of MdotLabs, will be generally available by June, said comScore CEO Gian Fulgoni.

Viewability is an increasingly expected part of advertising verification, but can consume measurement budgets and displace other important campaign metrics. As a result, ad effectiveness is often gauged by viewability metrics alone, even though these speak only to whether or not an ad impression is seen and not whether it made an impact.

By enabling media buyers and sellers to measure viewability at no cost, comScore Viewability increases clients’ ability to focus on deeper performance metrics, such as reach within geographic and demographic targets and lift in brand awareness, purchase intent, visitation or product sales.

“Viewability is critical, but for too long it has dominated industry discussion at the expense of other metrics that also really matter,” said Dan Hess, executive vice president of products at comScore. “We think it’s time to make viewability a table stake for digital advertising, and move the market forward to a broader realm of more meaningful ad measurement across platforms.”

“Ultimately we think it will help the industry reduce friction in campaign measurement and get the industry focused on other metrics which have been ignored,” Comscore’s CEO Gian Fulgoni told AdExchanger.

What the Industry is Saying

“In order to create a total video marketplace where buyers can plan across platforms to achieve advertising goals, viewability is key to leveling the playing field between digital and TV. This new viewability solution will help expand access and use of viewability measures, allowing the industry to turn its focus back to making sure that ads have an impact,” said Lyle Schwartz, president of investment, North America, GroupM.

“IAB applauds comScore for providing critical support for the digital ad industry’s viewability standard. It is critical that this industry stop wasting time on unproductive arguments about baseline standards and start investing time on what really matters – the strategies, ideas, and executions that move hearts, minds, and wallets. The MRC standard for viewable impressions was agreed to and has evolved under consistent cross-industry participation. It’s time for the entire marketing-media ecosystem to accept it and move on to more productive innovations, including agreement on how to measure cross-media audiences and engagement,”said Randall Rothenberg, president and CEO, Interactive Advertising Bureau (IAB).

“Offering free viewability measurement will allow for more comprehensive reporting and help to close the gaps where viewability is not currently reported  – thus getting us one step closer to our industry goal of making digital measurement comparable to that of other media,” acoording to Nancy Hill, president and CEO, American Association of Advertising Agencies (4As). 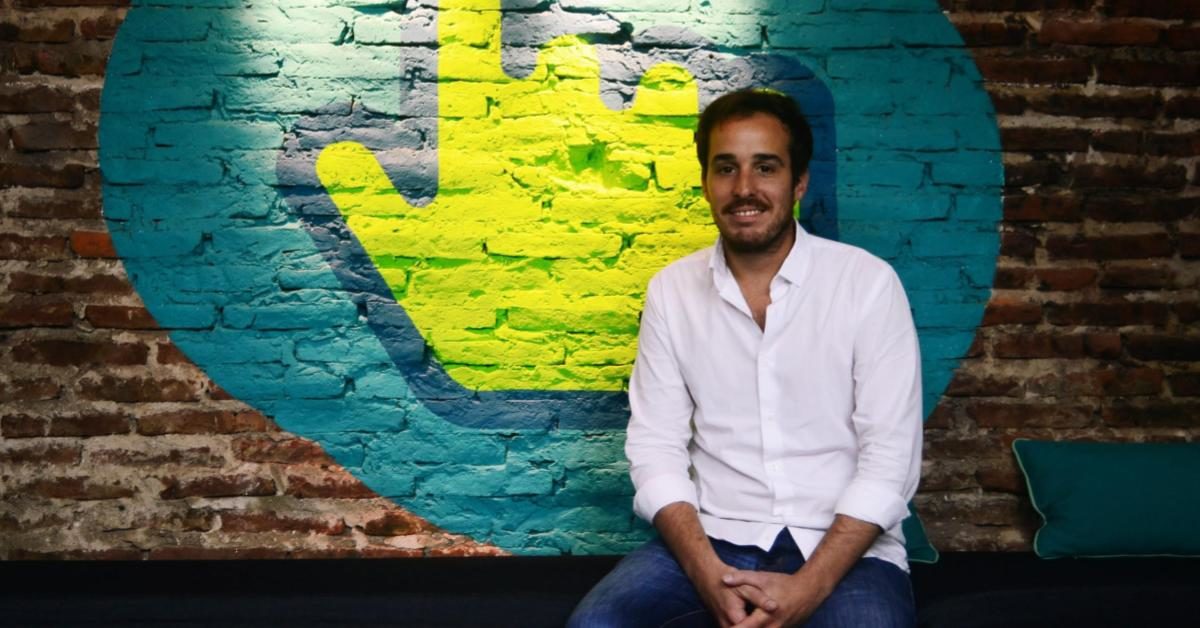 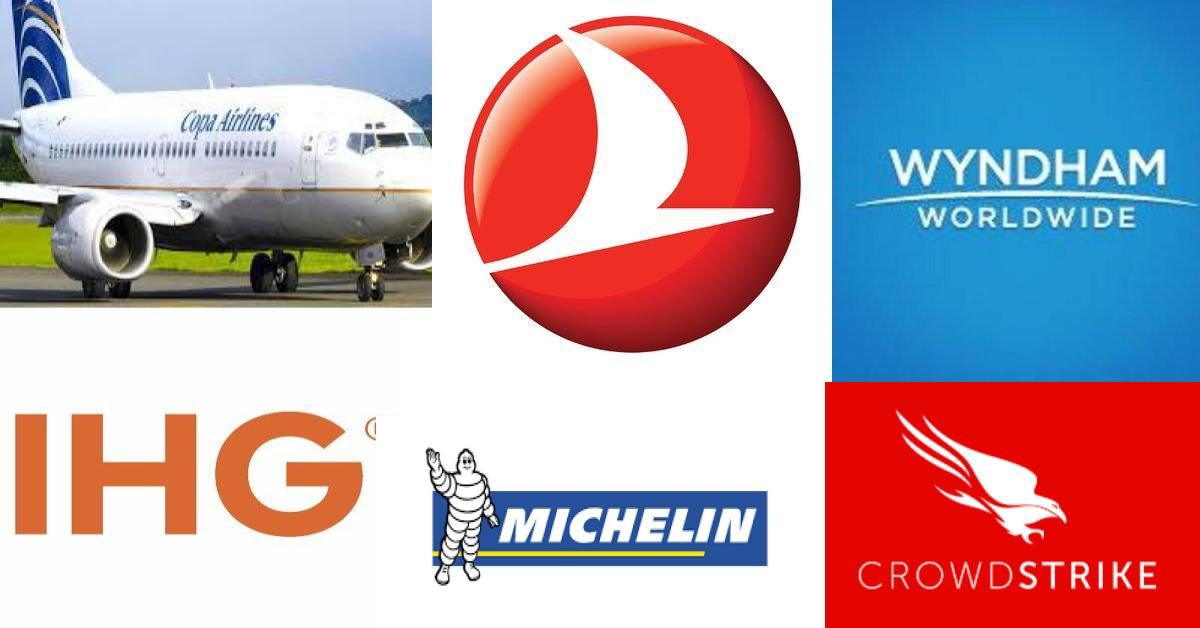