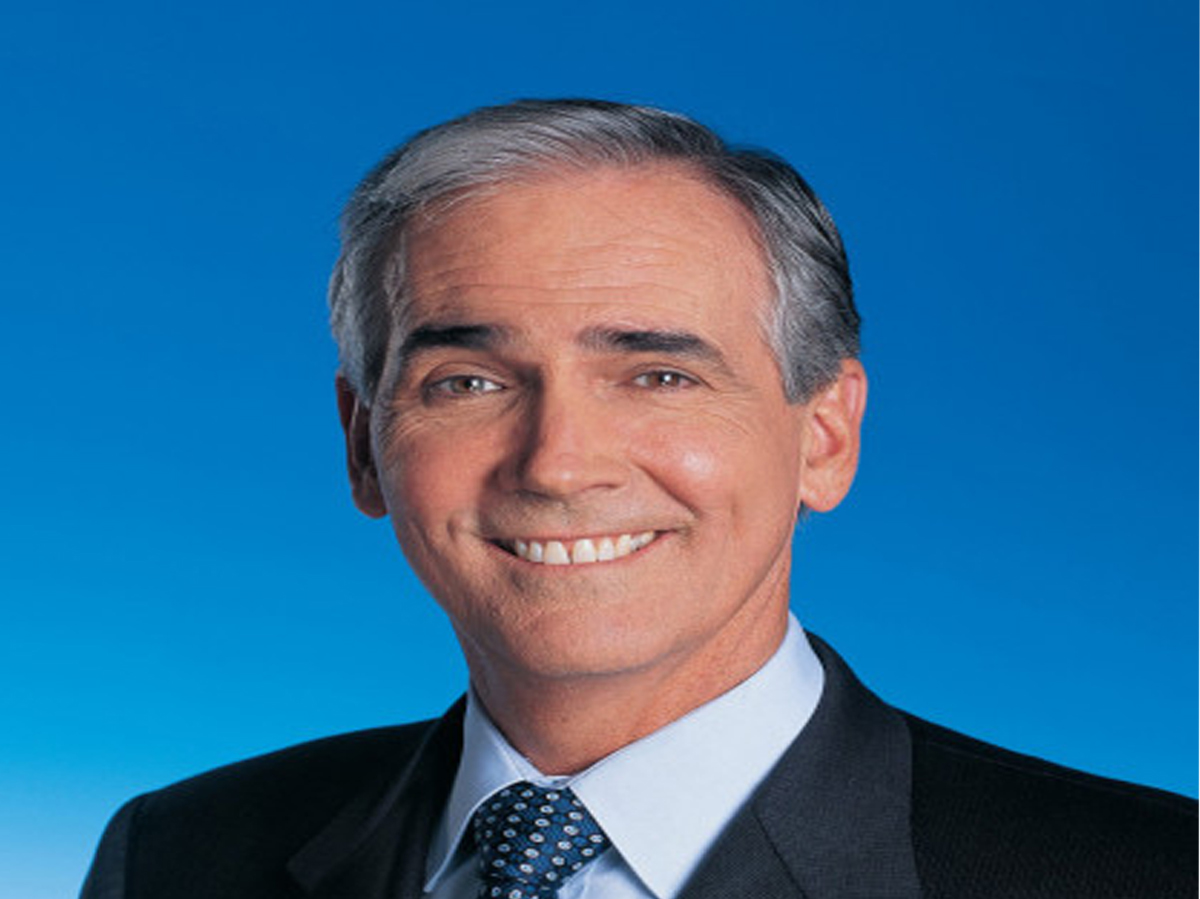 James M. McNamara: “Big Media Has Not Been Friendly to Hispanics Because it is All About Preserving the Status Quo”

Portada: You have been in the Hispanic Entertainment Market for a long time.What are the three most salient characteristics of the change of this market over the last 15 years? 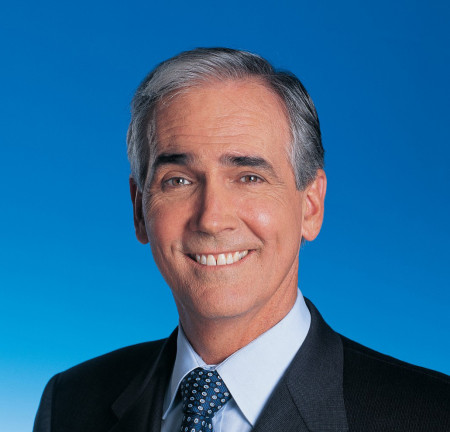 James M. McNamara, Chairman of Panamax Films and Pantelion Films.: “There have been numerous changes but the biggest would be the obvious evolution of the Hispanic Market towards a new “normal” which has as much to do with cultural relevance as the specific language. So, an example might be music, let’s say a big musical event like Premios Juventud or the Billboard Awards. The show is hosted in Spanish, the artists sing in Spanish, then the acceptance speech is given in broken/limited Spanish by a U.S. born singer who happens to sing in Spanish. His/her fans were largely born or brought up in the US, they have attended English language schools, they listen to the music in Spanish and then tweet and chat in English about these artists. The fact that the artist or the fans are more comfortable in English doesn’t take away from the fact that what the artist is communicating in his/her songs is incredibly emotional or relevant to the audience. This concept of “relevance or emotional connectivity” taking precedence over the specific language is a fact of life today. A second characteristic of change is the rapid adoption of new media by younger Latinos. My opinion is based on a hunch that the early adoption was triggered by the fact that many Latino households were single TV set households. Frankly, the kids may not have wanted to watch the same thing the parents were watching on the tv in the living room, and they discovered videos on the iPhone. The rest s history! The third characteristic of change is how little change there has been in big media. Let’s face it big media has not been friendly to Hispanics because big media is all about preserving the status quo.

How many Latinos do you find in decision asking positions at TV and cable networks or motion picture studios? J.M. McNamara.: “Not many. By definition big media is constantly in search of massive audiences and therefore the theory is they can’t focus on a subset of the general audience. The good news is that the Latino audience is becoming so big that it is inevitable big media will begin to really focus on it, but by then it won’t about including an interesting minority, it will be trying to attract the general audience.”

As a leading exec in Pantelion and Panamax Films what have the main changes been in Film Production and Distribution targeting the Hispanic market?
J.M. McNamara.:“From my perspective the motion picture studios are not thinking about the Hispanic audience or market outside of creating campaigns that can air on Univision or Telemundo. The only change I am aware of is the increase in ad spend trying to attract the audience. There is some minor uptick in the roles of Latinos on the big screen and small screen but really very little.”

How are you going to take advantage of the SVOD (Subscription Video on Demand) opportunities?
J.M. McNamara.: “SVOD is indeed a major force in the industry today. However, it is very quickly following the same pattern as pay tv, which is to say motion pictures are thought of as filler, albeit very good filler, but the real driver is thought to be original series content. In the Hispanic space SVOD represents a new revenue stream that is still in its infancy.”

When it comes to film/motion pictures marketing to Hispanics what is your main advice to agencies and other marketers?
J.M. McNamara.: “Try to get involved with the producers before the film is shot. Try to have a good understanding of who the film is being made for? Don’t fall for the delusion that an art house film is targeting the broad Hispanic market. In order for a film to be successful there needs to be a clear understanding of ” who am I trying to entertain with this film”. Basically, that question should be answered in every frame/scene of the film.”

In the Hispanic space SVOD represents a new revenue stream that is still in its infancy.

Where do you see the main opportunities and challenges around the TV Everywhere concept? ”
J.M. McNamara.: “TV everywhere should, in general, be a positive opportunity for the Hispanic entertainment community. TV everywhere means different things to different people, but in general it is considered to be a way around the traditional gatekeepers who have never really embraced the Hispanic side of the industry. I think the TV everywhere opportunity is quite big and it will benefit many young up and coming producers and by extension writers, directors, actors, etc.”

The Association of Hispanic Advertising Agencies (AHAA) Annual Conference, at which James M. McNamara will be a keynote speaker, is taking place from April 27 to 29 in Miami. James M. McNamara has more than 25 years executive experience in the media and entertainment industry. In addition to serving as Chairman of Cinelatino, a widely distributed Spanish-language movie channel in the U.S. Hispanic cable marketplace, Mr. McNamara is founder and Chairman of Panamax Films, the largest producer of Latino films in the U.S. In partnership with Televisa and Lionsgate, McNamara is also Chairman of Pantelion Films, a theatrical motion picture company that targets the US Latino market. Previously Mr. McNamara was CEO of Telemundo, where he oversaw the sale to NBC.