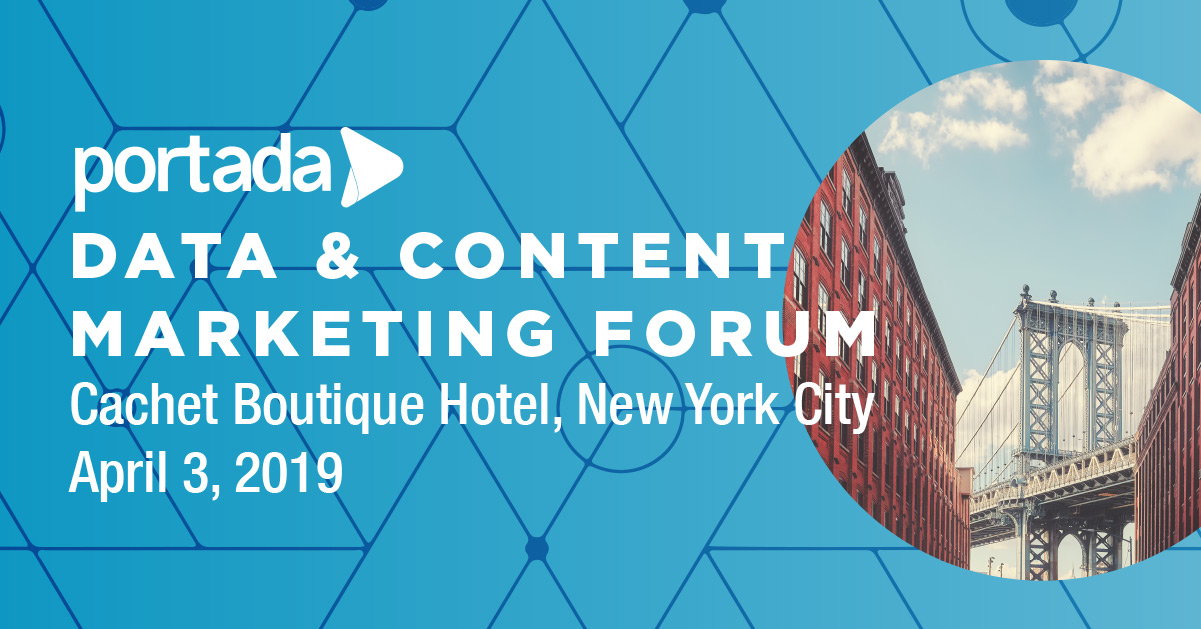 How Brand Disruptors are Unlocking the Opportunity – #PortadaNYData

Retailers and direct-to-consumer brands are having the thrill of their lives. Flux is the new business as usual and the way data and content are leveraged plays a pivotal role in determining ROI. At Portada’s Data & Content Marketing Forum we will be sitting down with leaders who will explain how content influences commerce and analyze how data determines their content strategies. 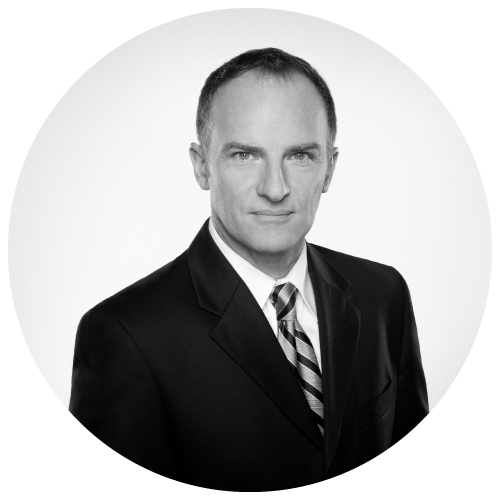 Guillermo Arduino is a CNN Anchor and Correspondent for the CNN Networks based at the CNN Center in Atlanta. Guillermo is the anchor for CNN en Español’s daily afternoon show Encuentro. He is also the host of Clix, the network’s technology program, winner of a 2014 Daytime Emmy for outstanding entertainment show in Spanish. Before this, Arduino was the anchor for Mirador Mundial, the network’s primetime weekend news program.

For the previous 13 years, Arduino worked for CNN International (English language) as anchor and correspondent for environmental/meteorological sciences, and since 2004, hosted CNN World Report, an international news program featuring unedited reports from hundreds of news stations worldwide. Arduino also served as anchor for iReport for CNN and CNN’s Global Challenges and more…

For more information about this event and/or other Portada offerings, please contact Sales Coordinator Michelle Lopez at
michelle@www.portada-online.com 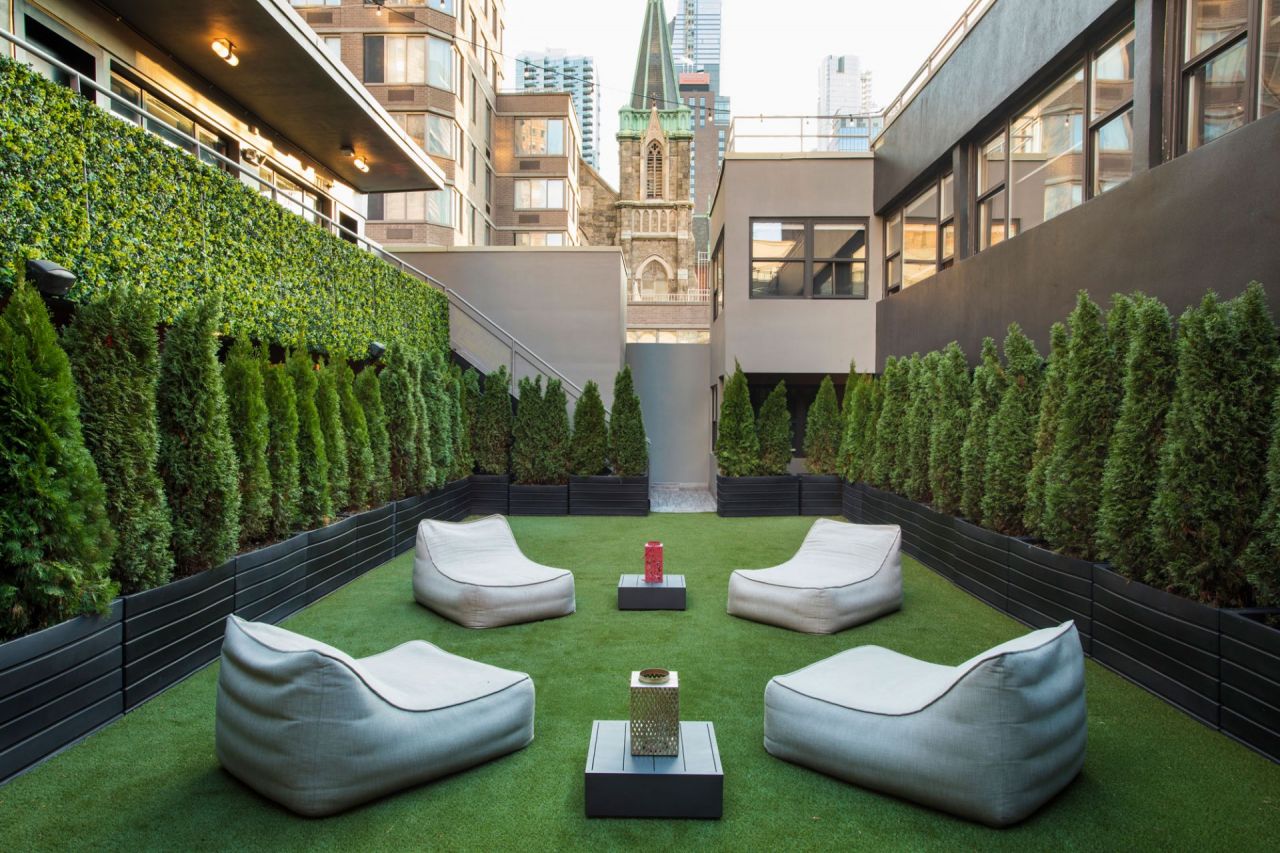 The debut U.S. flagship property of Cachet Hospitality Group is an urban cultural oasis with 105 contemporary rooms and suites set amidst three discreet outdoor gardens. Our signature restaurant TREADWELL PARK, is a dining experience you don’t want to miss.

rom our sun-drenched outdoor spaces to our stylish restaurants, Cachet Boutique NYC is the ideal backdrop in the heart of New York City. With close proximity to Hudson Yards, the Javits Convention Center and Chelsea Art Gallery scene, our venues offer a variety of flexible spaces.