Digital ad spending hit $99 million in 2012, representing a 16.2% increase over the previous year and accounting for 19.5% of all global ad spending.

North America led the world in overall digital ad spending with an estimated $38.3 billion in expenditures; Asia-Pacific placed second with $30.6 billion followed by Western Europe with 24.1 billion, according to a study conducted by Group M, entitled This Year, Next Year: Interaction 2013.

The results of the study are part of a series of media and marketing forecasts drawn from data provided by WPP companies around the world, which predicted that digital ad spending in 2013 will grow to $113.5 billion globally, 14.6% more than 2012.
That figure represents more than 21% of all measured advertising investment. In the 2013 forecast, North America once again ranks first with an estimated $42.8 billion in digital ad spending, followed by Asia-Pacific with $36.8 million and Western Europe with $26.6 billion.

The Internet no longer belongs only to the old world and western Asia, nor does it depend upon the evolution of infrastructure conceived a generation or more ago, but instead reaches every continent and economically active individual.
Rob Norman, Global Chief Digital Officer of Group M, further explained the rise and impact of online video: “Tablets created an entirely new and original mechanism for media consumption in less than three years. They combine the quality of HDTV, the interactivity of the PC, and the location awareness, touch interface and app ecosystem of the mobile phone. Media is being re-imagined for the tablet and is seen as the future of the printing industry, whose decline I believe is precipitous with some very few exceptions.”

• 28 countries reported ad spending data in search and display advertising
• Data on broadband penetration, time spent on online media and e-commerce data:
• The average percentage of consumers’ time spent online rose from 21% in 2007 to a predicted 30% in 2013.
• E-commerce per user will reach $859 in 2013, a 64% increase since 2007.
• International e-commerce amounted to $917 billion in 2012, with a growth rate of 18% to a predicted $1.1 billion in 2013.
• This volume of e-commerce generates an estimated 40% of paid-ad investment reported by the media.
• Investment in print media continues to lose share, but still attracts about 24% of investment.
• In 1995, when digital advertising measurement began, print media totaled 48 percent of total ad spending. 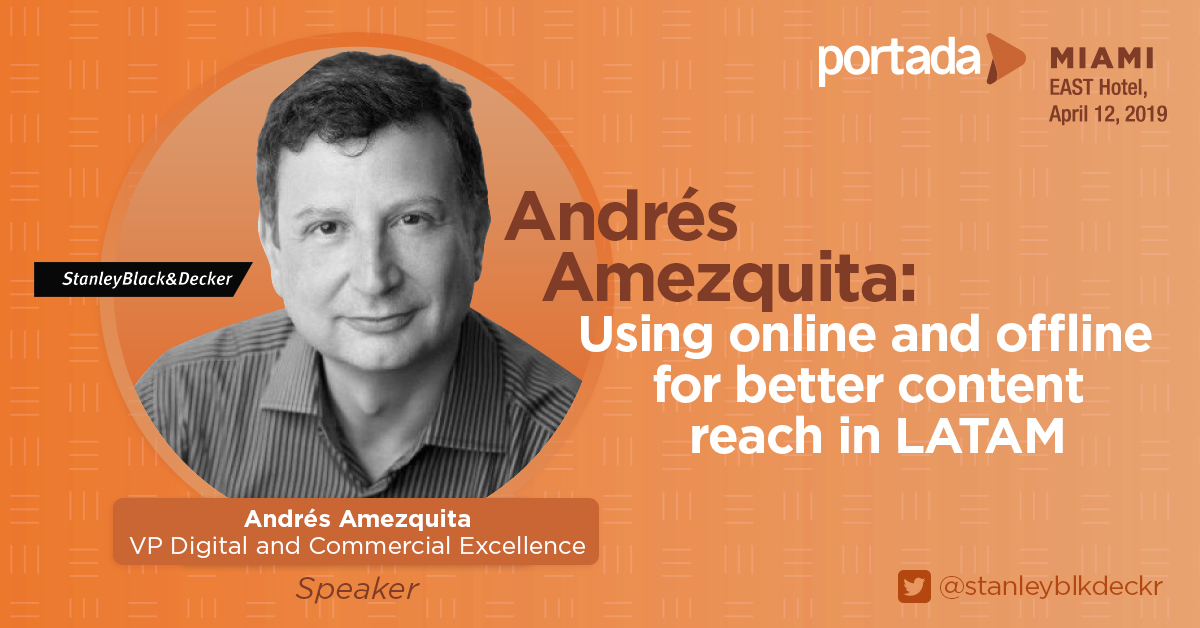