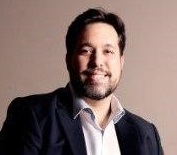 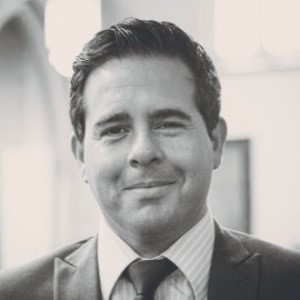 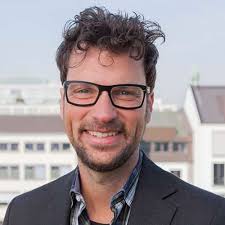 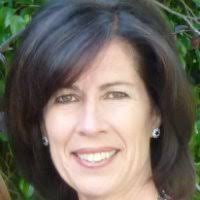 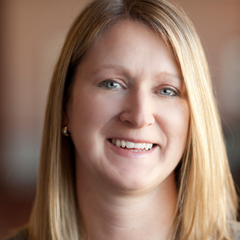 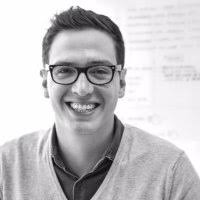 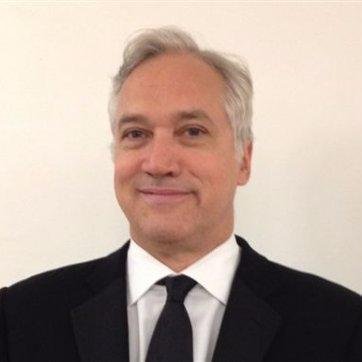 Herb Scannel has been appointed CEO of Latino media company mitu. He was most recently president of BBC America. Prior to that he was CEO of online video platform Next New Networks, vice chairman of MTV Networks and president of Nickelodeon. 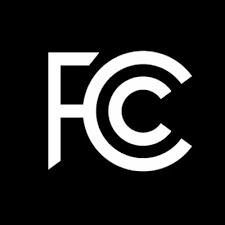 Victor X. Cerda, SVP of Corporate Strategy  at V-me Media has been named to the Federal Communications Commission (FCC) Advisory Committee on Diversity and Digital Empowerment (ACCDE). The ACDDE will hold its first meeting on Monday, September 25, 2017. 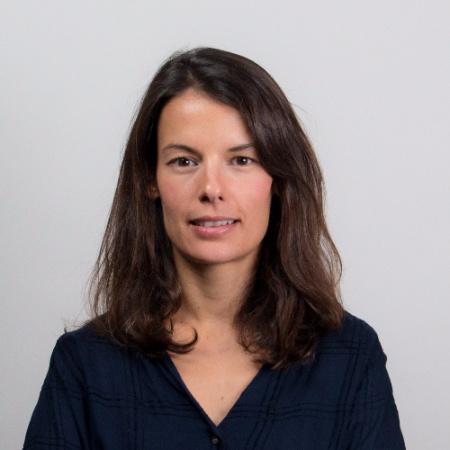 Havas Media has launched its out-of-home division Adcity in the U.S., following its rollout in Europe, Asia and Latin America. Alissa Ananieva, a media and OOH advertising veteran, has been appointed Director to run the U.S. operation. Previously, Ananieva was director of growth programs at UK OOH media company Exterion Media. 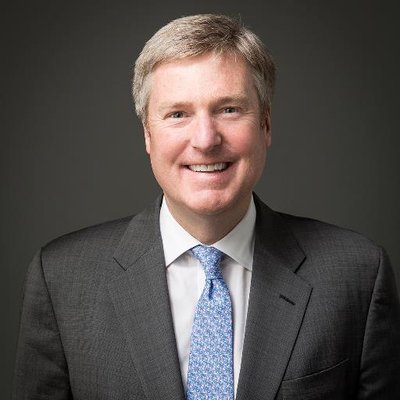 John Osborn has been appointed CEO at OMD U.S. He will succeed Monica Karo, who was appointed chief client officer at OMD Worldwide. Osborn was most recently CEO of BBDO New York. He had spent more than 20 years at BBDO. 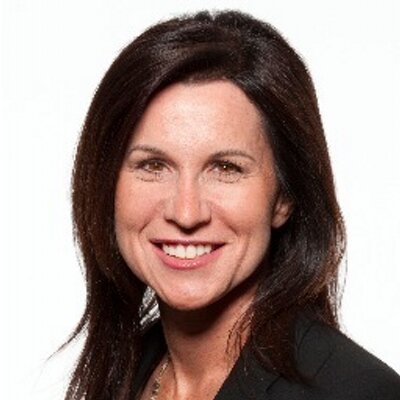 Kirsten Flanik was promoted to succeed Osborn as CEO at BBDO New York. She was previously president and will also retain that title. 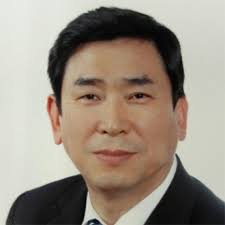 Kyung Soo (Kenny) Lee has been named president and CEO of Hyundai Motor America. Mr. Lee will be responsible for Hyundai’s U.S. sales and marketing and will take over president and CEO duties starting on September 18. Jerry Flannery has returned to his position as the company’s executive vice president, chief legal and safety officer. 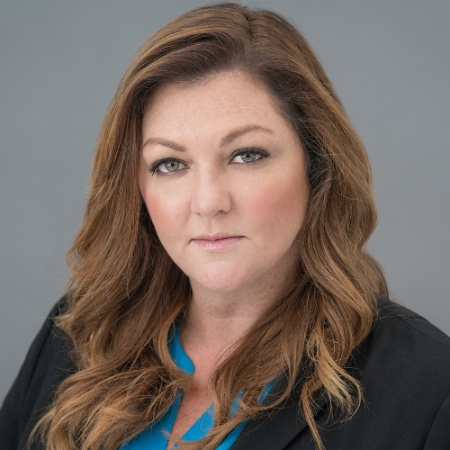 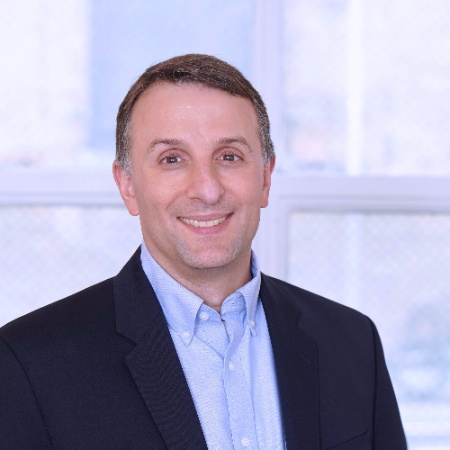 VML has hired Fabio Seidl as executive creative director, overseeing VML New York‘s creative department and work for brands such as New Balance, Greater Miami Convention & Visitors Bureau, AMC cable television, LEGOLAND Florida Resort and the United Nations. Originally from Rio de Janeiro where he started as a copy writer, Seidl brings global experience and a unique perspective, having worked at Ogilvy Brazil in Sao Paulo and McCann Europe. Most recently, Seidl was at 360i in New York as a group creative director. 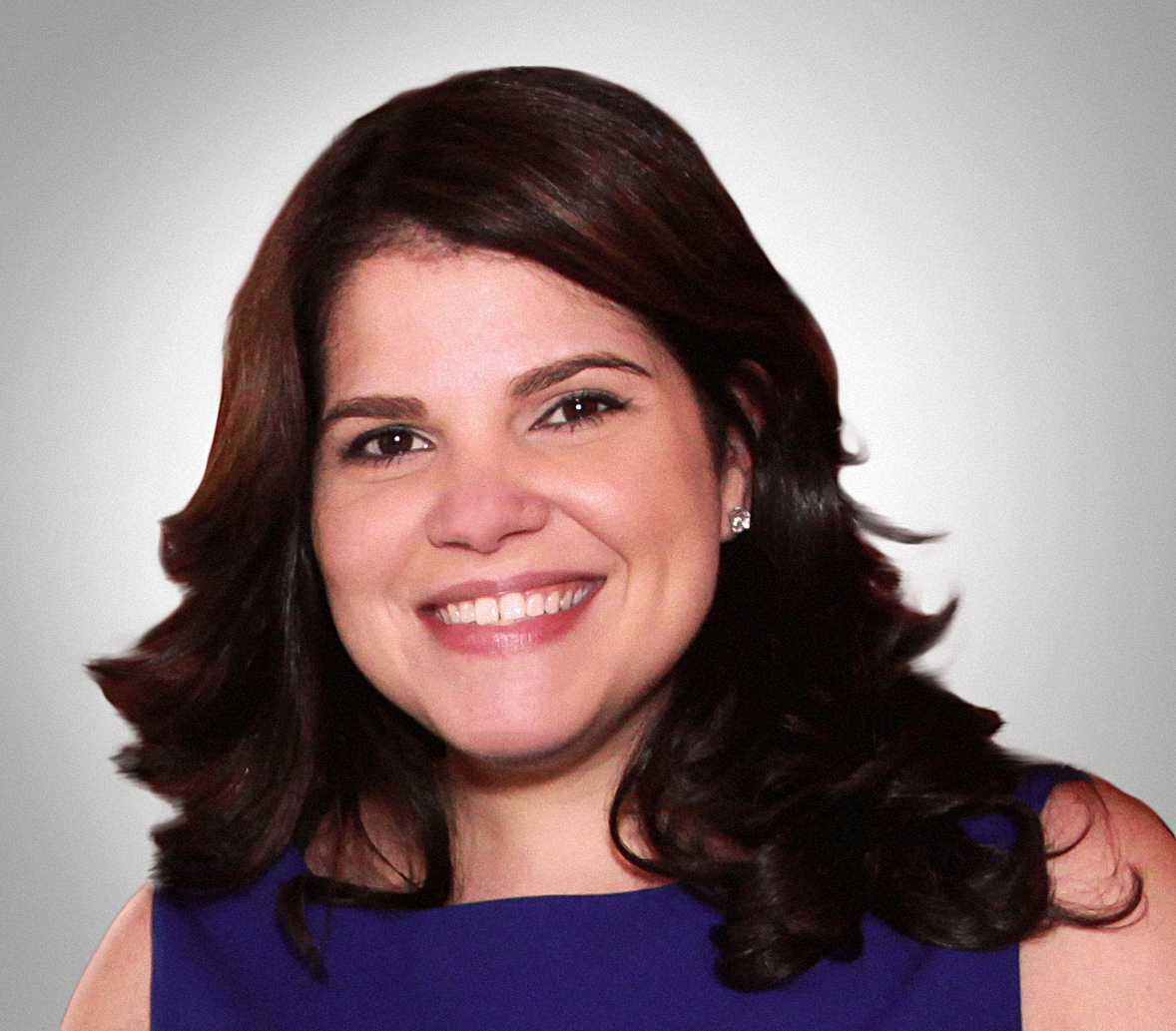 Gina Oliva has been named Senior Director of Marketing for NBCUniversal Owned Television Stations,  effective Monday, September 18th.In this role, Gina will provide strategic marketing guidance and support to NBC and Telemundo station Brand Directors. She will also collaborate with our cross-divisional and syndication partners on marketing priorities. In addition, she will lead the strategic development and management of all division-wide initiatives and tent pole events. She will report to Therese Gamba, Senior Vice President of Marketing and Acquired Programming and work with Kelly Bohling.Gina joins NBCUniversal from WABC-TV where she worked as marketing producer and account executive for the last three years.