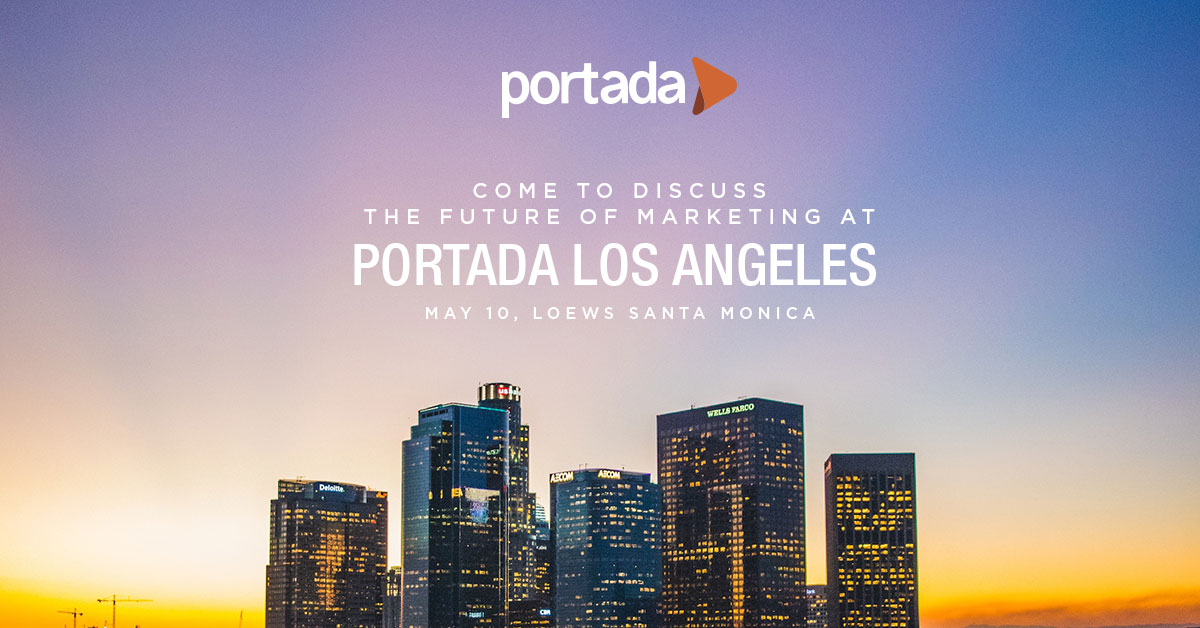 At Portada Los Angeles we will dive deep into passion point marketing‘s most imminent issues including: 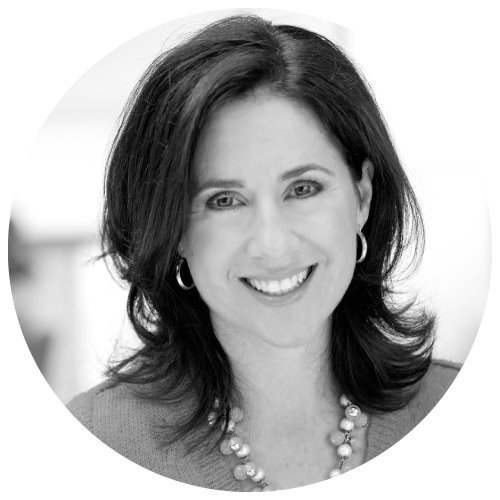 Elizabeth is a thought leader in entertainment marketing and media. She founded BARU
in 2007, envisioning a new approach to reach diverse moviegoers. Today, the agency
leverages strategic insight, data and technology to drive engagement, tune in, digital
streaming, downloads and box office attendance.
With a 20-year career, she is among the very few industry innovators who have the
insight and experience to help studios bridge the cultural divide.

Elizabeth has developed campaigns on more than 150 feature films for Walt Disney
Studios, Universal Pictures, Sony, Paramount, Warner Bros., Focus Features, 20th
Century Fox, and more.
She is also a sought-after speaker, having led panels at industry events such as ThinkLA,
CinemaCon and the ANA Masters of Marketing Conference.
Prior to founding BARU, Elizabeth held leadership positions at Carat USA and Focus
Media. Having lived in Spain, Brazil, and Mexico, Elizabeth is fluent in English, Spanish,
and Portuguese. She is a graduate of the University of California at Berkeley and holds a
Bachelors of Science in Mass Communications and Latin American Literature. 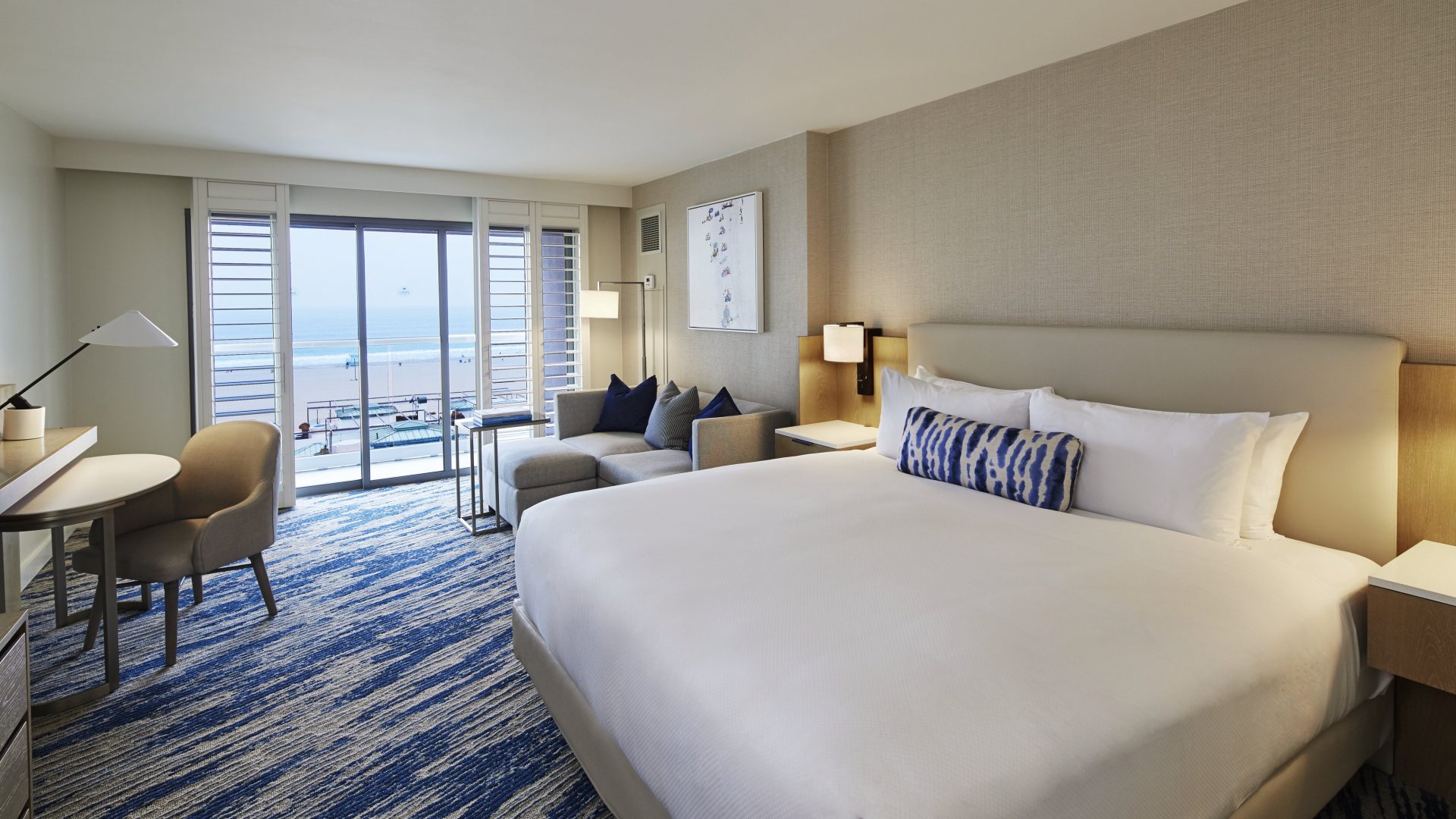