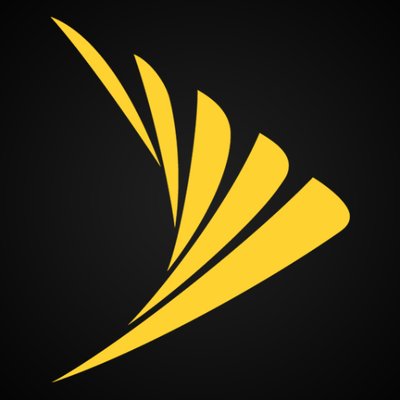 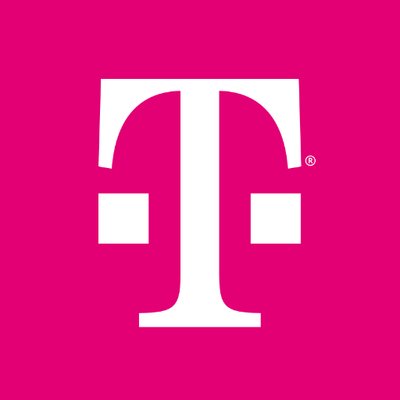 T-Mobile US and Sprint Corporation announced that they have entered into a definitive agreement to merge in an all-stock transaction at  a total implied enterprise value of approximately US $59 billion for Sprint and approximately US $146 billion for the combined company. The combined company will be named T-Mobile. Currently the third-and fourth-largest carriers in the U.S., these companies are both major marketers, particularly toward Hispanic and multicultural audiences. Both companies marketing expenditures amount to several  billion dollars. With T-Mobile spending in advertising alone US $1.8 billion in 2017 and Sprint US $700 million.  T-Mobile has been working with Publicis Seattle for more than ten years. Sprint works with Droga5 and Horizon Media, even though Sprint has its’ own  in-house agency. It is too early to know which (agencies) will be working on the business once marketing is consolidated under the T-Mobile brand.  According to the press release announcing the merger, the new company will be able to light up a broad and deep 5G network faster than either company could separately. T-Mobile deployed nationwide LTE twice as fast as Verizon and three times faster than AT&T, and the combined company is positioned to do the same in 5G with deep spectrum assets and network capacity. According to the press release, the New T-Mobile will employ more people than both companies separately and create thousands of new American jobs. However, it is not clear to outside observers, why functions such as procurement and marketing should not be rationalized. Following closing, the new company will be headquartered in Bellevue, Wash., with a second headquarters in Overland Park, Kan. John Legere, current President and Chief Executive Officer of T-Mobile US and the creator of T-Mobile’s successful Un-carrier strategy, will serve as Chief Executive Officer, and Mike Sievert, current Chief Operating Officer of T-Mobile, will serve as President and Chief Operating Officer of the combined company. The remaining members of the new management team will be selected from both companies during the closing period. Tim Höttges, current T-Mobile US Chairman of the Board, will serve as Chairman of the Board for the new company. Masayoshi Son, current SoftBank Group Chairman and CEO, and Marcelo Claure, current Chief Executive Officer of Sprint, will serve on the board of the new company.Both companies will operate independently until the deal receives approval from regulators. 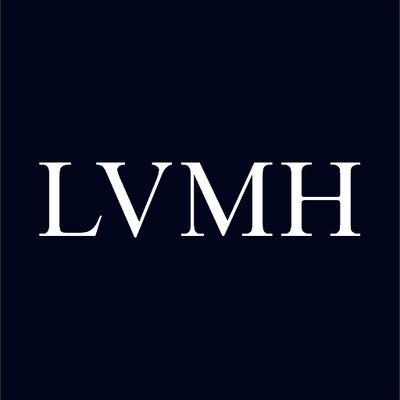 LVMH (Moët Hennessy Louis Vuitton) has placed its U.S. media account into review, Adweek has reported. Two sources familiar with the review confirmed that an RFI has been issued and agencies invited to pitch. Havas Media has been LVMH’s incumbent since 2009.The company is one of Havas’ largest U.S. clients.The French luxury goods company spent US$386.1 million on marketing efforts in the U.S. in 2017 and US$400.4 million the previous year, according to Kantar Media.LVMH brands include  Louis Vuitton, Marc Jacobs, Dior, Fendi and others; wine and spirits including Château Cheval Blanc, Hennessy and Krug; specialty retailers like Sephora; watches and jewelry such as Hublot and Bulgari; and cosmetics and fragrances including Acqua di Parma, Guerlain and Benefit Cosmetics. 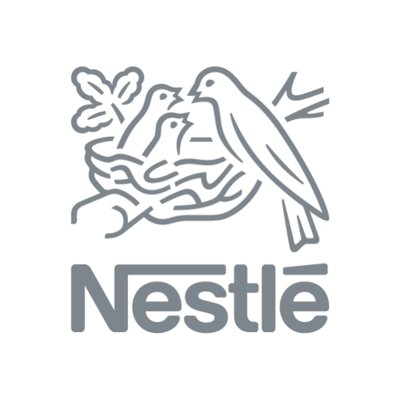 Nestlé, one of the biggest advertisers in the U.S., is said to be looking to consolidate North America agency relationships, Adage has reported. The move only covers businesses under the Nestlé USA umbrella and is aimed at cutting costs, according to people familiar with the matter. Nestle’s media buying is currently done through  GroupM’s Metavision agency.  Nestlé U.S. operations include eight separate corporate entities: Nestlé USA, Nestlé Waters North America, Nestlé Purina, Gerber, Nestlé Health Science, Nestlé Professional, Nestlé Skin Health, and Nespresso which have a combined media spend of US$2.75 billion, according to the Ad Age Datacenter. 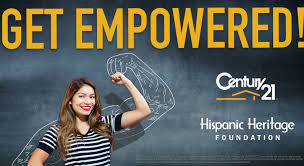 Century 21 Real Estate LLC, franchisor of the iconic CENTURY 21® brand, along with the Hispanic Heritage Foundation and Miami Dade College, presented today the 70 newly-licensed real estate agents of the “Empowering Latinas” program, which awarded 70 scholarships to help Latinas in South Floridaearn a real estate license. The winners from South Florida were selected from more than 140 Latinas who applied for the “Empowering Latinas” scholarships. Among the new licensees are teachers, interior designers, nurses, architects, researchers, housewives, and legal assistants.The awardees of the “Empowering Latinas” program received a scholarship that offset the cost to obtain a real estate license in Florida. Subsequently, CENTURY 21 affiliate brokers in the South Florida region provided mentorships to the awardees and offered them the opportunity to hone their craft with a local franchise affiliate. 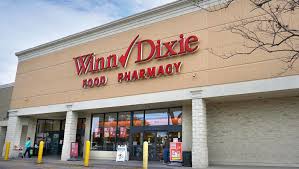 Fresco y Mas has debuted in Central Florida, transforming a Winn-Dixie store into a Hispanic supermarket with vibrant yellow signage, fresh-baked Cuban bread and a butcher slicing up special cuts of meat. The Fresco y Mas rebrand was announced as parent company Southeastern Grocers goes into bankruptcy.According to Southeastern president and CEO Anthony Hucker the strategy is to rebrand some stores under different banners such as Fresco y Mas to cater to specific neighborhoods.“The strategy at Fresco y Mas is really simple — we try to provide them with a really authentic Hispanic shopping experience that truly reflects the specific needs of the Hispanic communities,” Hucker said.