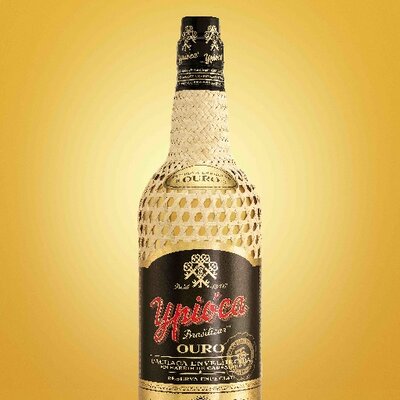 Drinks giant Diageo intends to use its marketing expertise to boost the image of cachaça, the Brazilian sugarcane spirit, and to increase sales of the Ypióca brand it bought five years ago.It is, however, taking longer than anticipated, partly because of economic recession, partly because of 2015 changes to Brazil’s alcohol taxation regime that pushed spirits prices up sharply, a combination that has driven many lower income drinkers to the bootleg market.Ypióca’s net sales only grew 5% in the year to June, but those of luxury “gold” darker blends grew significantly faster: sales of Ypióca Ouro, its main “gold” cachaça, were up 34% in the same period.Interest in cachaça is growing internationally as bartenders acclaim its versatility. It can be used in more than caipirinhas, Brazil’s national cocktail: a three-time International Bartender of the Year award winner points out it makes a good martini, for example. As well as supporting calls for more countries to recognise cachaça in their registries of geographical indications as a product of Brazilian origin, recruiting bartenders as advocates could be a useful strategy for Diageo to adopt.

Havas Media has been awarded Aerolineas Argentinas’ media budget after a long tender. The agency will help the airline to consolidate its leadership and growth to match the progress it has made in terms of new aircraft, number of passengers, punctuality and services.

Spanish bank Santander will not renew its Formula One sponsorship of Ferrari from next season, after seven years and €280m (£250m) backing the sport’s most illustrious team.Juan Manuel Cendoya, head of marketing and communication at Santander, believes Ferrari’s investment in Ferrari has been fruitful, claiming the return was higher than the marketing spend. Formula One has a global audience of about 400 million.Santander has an annual marketing budget of €450m, much of it going to the Spanish football league and Latin American football’s Copa Libertadores. 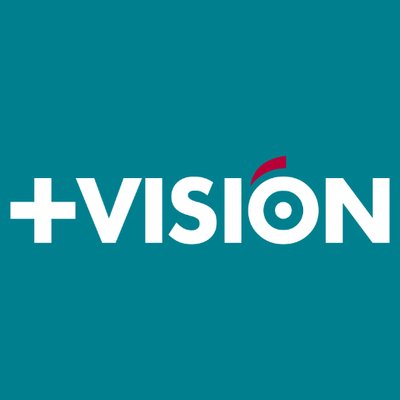 Optical chain+Visión has chosen to work with business performance agency iProspecty and media agency Carat, both part of Dentsu Aegis Network Group, led by Juan Pedro McCormack. Carat will develop media planning with the aim of deepening the brand’s strategy, while iProspect’s intelligent content and paid media areas will work to achieve successful business results through digital channels. + Vision has multiple branches in Argentina and is committed to expanding its business. 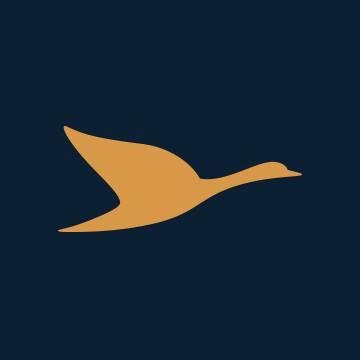 AccorHotels, a global leader in hotel operation, announced that from November 16, 2017 Ariadna Communication Group, under its RP (with MileniumGroup) and Digital divisions, will be its PR and Social Media agency. AccorHotels operates in more than 95 countries.The hotel group has a range of luxury brands such as: Raffles, Fairmont, Sofitel, Swissotel, Pullman, among others. 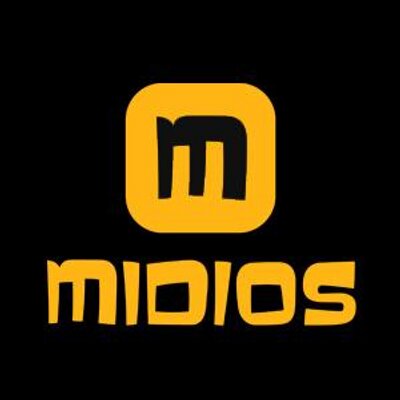 Media agency Mídios has arrived in Mexico City with the opening of a new office. The subsidiary will be lead by Fabián Menendez, who previously served as regional account director and director of Research & Insights at Mídios Argentina. This is Mídios’ first regional office and the first step in the regional development of the agency.