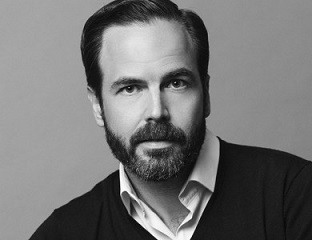 IMS names Cristian Cores as VP Partner Manager of Twitter for Latin America.In his new role, leveraging his experience in the media industry, Cristian will be in charge of Twitter business in the countries where IMS operates: Argentina, Uruguay, Chile, Peru, Ecuador, and Colombia. 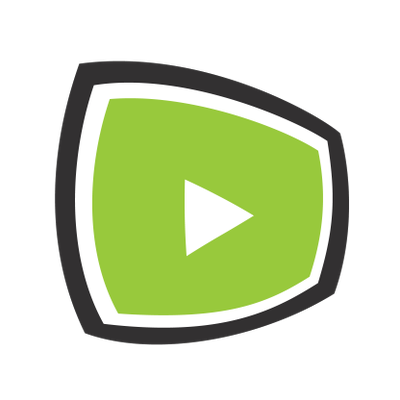 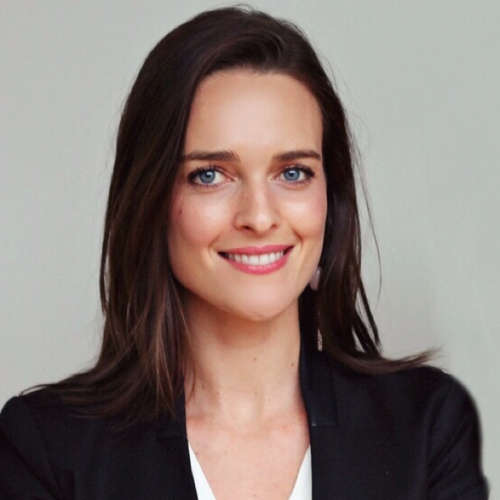 DynAdmic, a company specialized in programmatic advertising for online video and private Marketplace, reinforces its operation in the region of Americas with the expansion of its offices, as operations center, in Miami, Florida, USA, under the leadership of Lara Krumholz, executive who assumes the role of Vice President for Latin America. 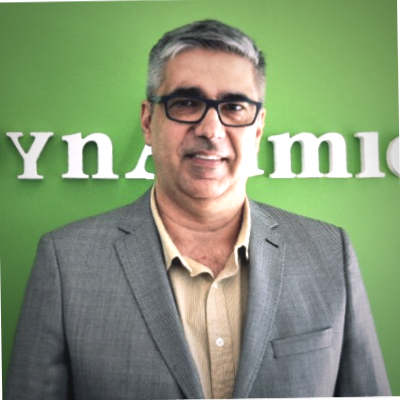 With the transfer of Lara Krumholz to Miami and its regional performance, Brazilian executive Marcio Figueira was assigned as head of DynAdmic in Brazil, reporting directly to Lara Krumholz. 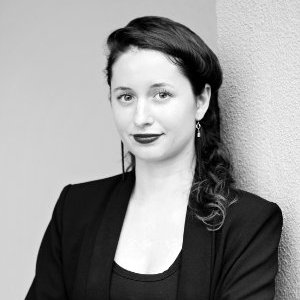 In the office located in Mexico City, and operating throughout nationwide, the leadership is carried by the executive Valérie Behr, Head of Sales at DynAdmic.

In coordination with the New York office, the Miami unit will provide support to consolidate business development and increase the company’s presence in the United States.

Mindshare Argentina has announced the appointment of Mariela Jaimes as head of trading. Jaimes will replace Yanina Sabha, who in March of this year took the same position at GroupM, and will report directly to CEO Pablo Iesulauro. He will lead the agency’s trading area, which is coordinated by Belén Valeiras and Jimena Montes.The executive has worked for agencies like Zenith and Havas Media.

IBM appointed Ana Paula Assis as General Manager for IBM Latin America.Assis succeeds Rodrigo Kede, who has been appointed general manager of IBM’s Global Technology Services for North America, a region that comprises United States and Canada. Kede will be based in New York. Assis joined IBM in 1996. 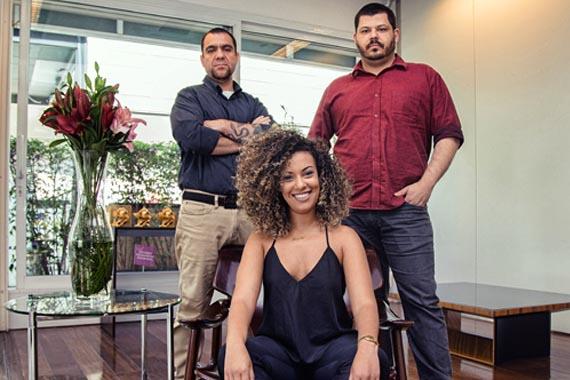 Marcela Grandino and Thalles Freitas are both new Project Managers. 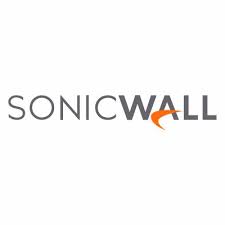 SonicWall has appointed Douglas Rivero as Sales Director for Latin America. Arley Brogiato (Brazil), Pedro Castro (South America) and Eustolio Villalobos (Mexico and Central America) will be under Rivero’s leadership. Douglas has more than 25 years of experience in the IT market.