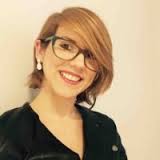 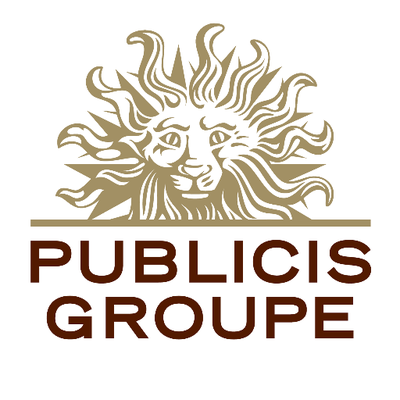 As part of Publicis Groupe’s structural and leadership changes for Publicis Media: 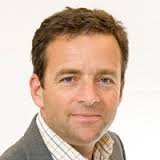 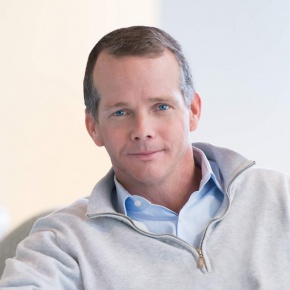 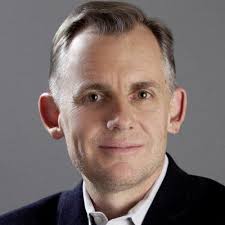 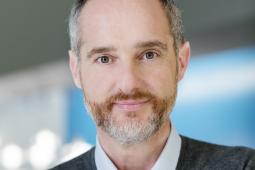 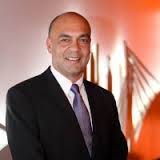 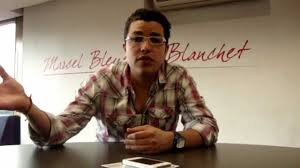 Jairo Lezaca is the new creative director of Publicis Ecuador. He will replace David Bamballi. Lezaca comes from Veritas DDB Ecuador where he served as DGC from December 2013 to February 2016. 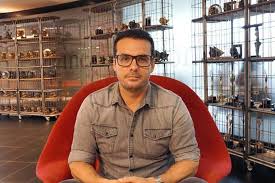 Guiga Giacomo is the new creative director of Ogilvy & Mather Brazil. He will join the team headed by Claudio Lima, vice president of the subsidiary. Giacomo has over ten years of experience and worked for brands such as Havaianas, Volkswagen, Nestle, Unilever, Jeep, Fiat and Natura, among others. He returns to the agency where he served as creative director until early 2015. Prior to this appointment, Giacomo worked at Pereira & O’Dell Brazil, Almap BBDO and Agency Click (now Isobar). 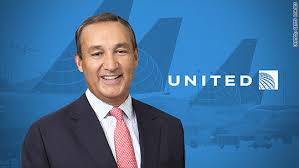 United Continental Holdings has reincorporated Oscar Muñoz as president and CEO. Muñoz is planning to return to these full-time positions as from March 14, 2016, and resume all his previous duties and responsibilities.

What: JWT Brazil has acquired Blinks, a leading search engine marketing agency and largest advertisers of Google in Brazil.
Why it matters: The move is aimed to offer WPP  clients a wider array of digital marketing services.

Since its launch 5 years ago, Blinks specializes in sponsored-links campaigns and other performance media, to meet the growing demand of digital media services. Clients include Bom Negócio, CVC, Netfarma, Staples, BB Box, Giuliana, and Sem Parar. Founded in 2009, the company employs 81 people and is based in São Paulo.

With Paula Puppi (ex F.biz and Microsoft) as CEO, Blinks is one of the largest advertisers of Google in Brazil.

As the Internet continues to grow, clients are focused on effective search-engine marketing (SEM) strategies in a complex effort to achieve top search engine rankings. As a result, clients are increasingly turning to SEM solutions, such as Blinks, to play a strategic role in maximizing their Internet presence and their effective return on investment.

This investment continues WPP’s strategy of investing in fast growing markets and sectors and its commitment to developing its strategic networks throughout the dynamic Brazilian market. In Latin America, WPP companies (including associates) collectively generate revenues of over US$1.6 billion and employ 20,000 people.

“We have a very strong digital media culture; we understand that brands communication requires services expertise in this area. We could not have closed a better partnership,” says Stefano Zunino, president of JWT Group Brazil, Global Head Digital and CEO of J. Walter Thompson LatAm.

Born in Italy, but with 16 years of career in Latin American countries such as Argentina and Brazil, Stefano Zunino leads the integration of two regions of JWT: LatAm and Brazil, following his recent appointment as CEO of JWT LatAm. He will also maintein its position as CEO of Digital Worldwide.

Luciana Schwartz has been hired at Wunderman Brazil as Media VP. Schwartz has been working as COO and VP Market for IG. Schwartz also has worked before for NeogamaBBH, Y&R, DPZ, AlmapBBDO and McCann-Erickson. She has worked with clients like Alpargatas, Audi, Bayer, Bradesco, Danone, Goodyear, LG, Tam, Unilever and Vivo.

Dentsu Argentina has appointed Mariana Bricchetto as new planning director. Bricchetto has 19 years of experience and has worked for McCann-Erickson, Ogilvy&Ogilvy Action and Geometry Global. The agency is leaded by Guillermo Muro in the country.

Geometry Mexico, the new agency created by the former OgilvyAction and G2, has named Claudio Sordo as its new general director.

Laura Santoni  has been named global sales VP for Latin America and the Caribbean of Marriott International, Inc. Marriott has three offices in Miami, City of Mexico and Sao Paulo).