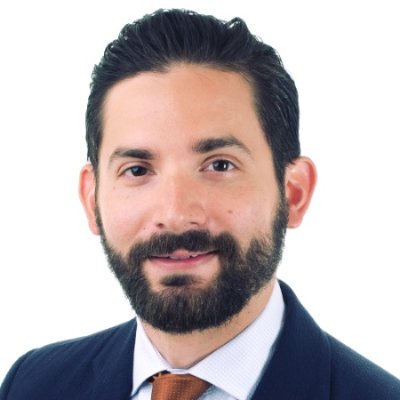 Jason Riveiro has been appointed as Senior Marketing Partner at American Modern Insurance (AMIG). Previously, Jason worked as Chief Marketing Officer at NAHREP (National Association of Hispanic Real Estate Professionals.) At AMIG, Riveiro will be working on strategy and branding. 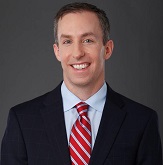 The Interactive Advertising Bureau (IAB) announced that Craig Coleman has been named Vice President of Marketing, charged with harnessing data and analytics to drive the organization’s marketing efforts and to elevate its brand messaging across the industry.He joins IAB from Gannett, where he led digital product marketing and client solutions for Gannett Digital and USA TODAY.Prior to his time at Gannett, Coleman was Vice President, Marketing for Screenvision.Coleman earned a B.S. from the College of Liberal Arts and Sciences at the University of Connecticut.

On the heels of promoting Steve Mandala to president of Advertising Sales and Marketing, Univision Communications Inc.,announced a new leadership team to manage its portfolio of ad-driven platforms:

Jorge Daboub is being promoted to executive vice president of Local Media Sales. He will report to both Mandala and John Eck, Chief Local Media Officer.In his new role, Daboub will lead the sales team for all of television, radio and digital properties in Local Media, including national and local sales. Daboub will maximize the power of the UCI brand and reach while helping marketing executives across industries understand and harness the power of the U.S. Hispanic consumer. 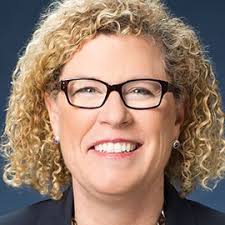 Trisha Pray will broaden her role to serve as executive vice president of Sales and Client Development, leading all sales efforts in Chicago, Dallas, Miami, Los Angeles, and other growth regions. She will relocate to Chicago, her hometown, while continuing to report to Mandala. Pray has served as executive vice president of Network and Cable Sales overseeing the Univision Network and UniMás, as well as Galavisión and other UCI cable networks. 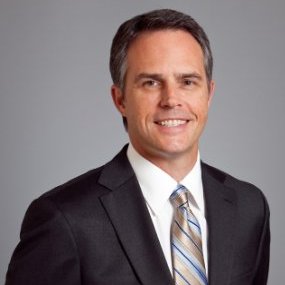 Jack Randall is being promoted to executive vice president of Business Development. He will continue to report to Mandala. Randall will oversee all Business Development function for UCI while leading a team of executives who help clients quantify, activate and optimize growth marketing to the Hispanic consumer in the United States. Prior to joining UCI, he held sales roles with Fox Sports and United Stations Radio Networks in both New York and Los Angeles. 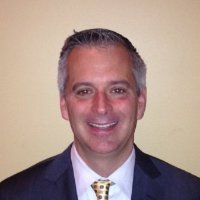 John Kozack is being promoted to senior vice president overseeing New York Network and Digital Sales. He will report directly to John Kelly.Prior to his promotion, Kozack served as vice president of Network Sales for Univision Network since 2003. 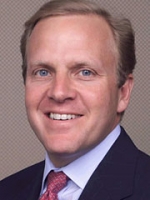 John Kelly will expand his role from executive vice president overseeing Digital and News Sales to include oversight of the New York Network Sales team. He will continue to report to Mandala.Kelly continues to be responsible for helping brands and marketers create non-traditional solutions to connect with the growing segment of Hispanic America. 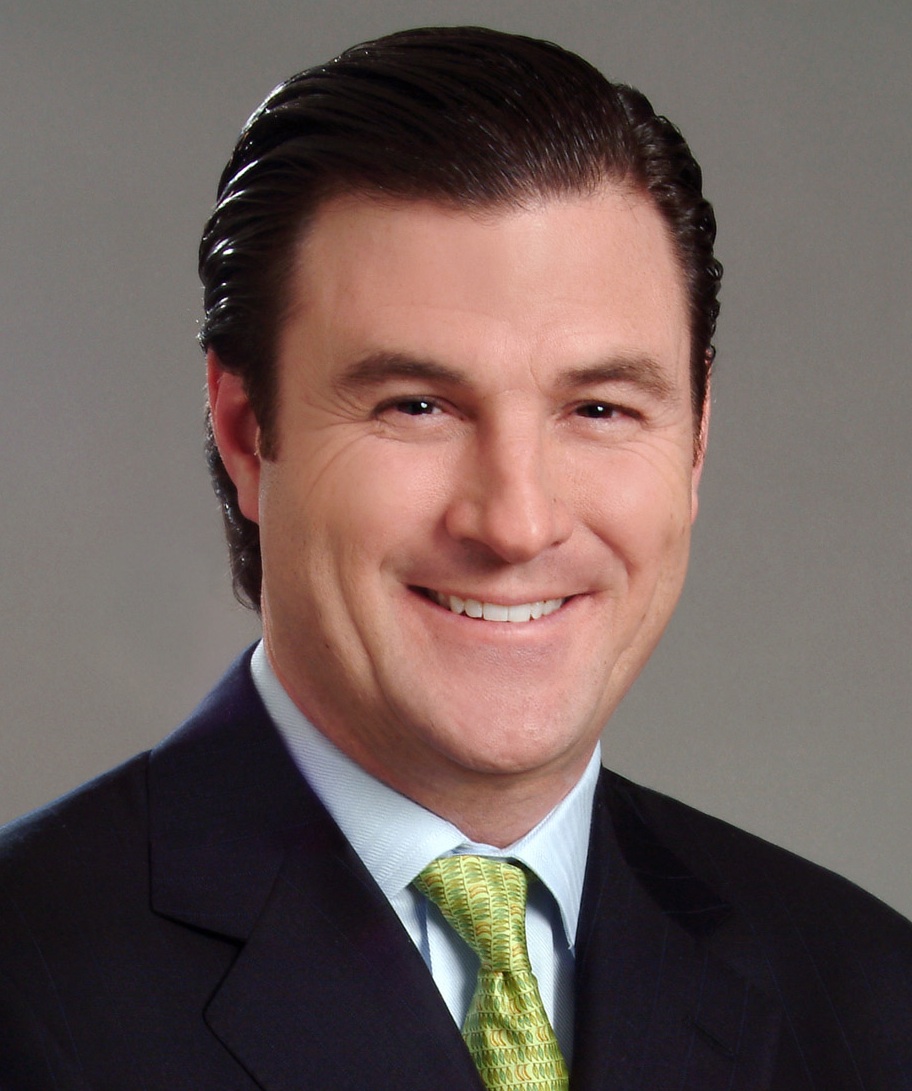 Carlos Deschapelles will continue to lead the growing sports portfolio as executive vice president, which includes the fastest growing sports cable network, UDN.  He will continue to report to Mandala.Deschapelles will be responsible for all sports sales across UCI’s expanding portfolio of sports properties and platforms, including Network TV, Radio and Univision Digital, which includes online and mobile—in addition to Univision Deportes Network (UDN). 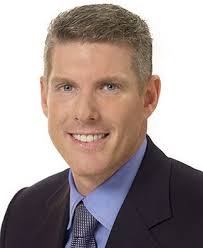 CBS has appointed Facebook’s head of global marketing solutions David Lawenda as executive VP of digital sales and strategy. He will report to longtime CBS sales executive Jo Ann Ross and will spearhead CBS digital ad sales efforts and oversee all ad sales operations. Prior to Facebook, Lawenda served for five years as Univision’s president of ad sales and marketing 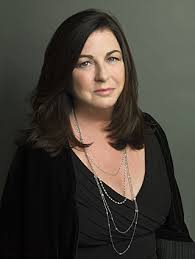 Jo Ann Ross has been elevated to the role of president and chief advertising revenue officer. She has served as president of CBS network sales since October 2002, when she succeeded Joe Abruzzese. 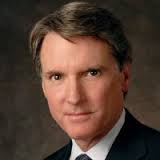 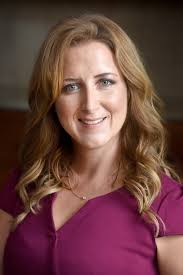 Katie Ford is no longer president, managing director at Publicis Media-owned Spark Foundry. Ford will join Amobee as chief client officer. Ford is charged with the introduction and adoption of the Amobee Marketing Platform with brand and agency clients. Prior to joining MediaVest, Ford worked at Starcom for over 18 years 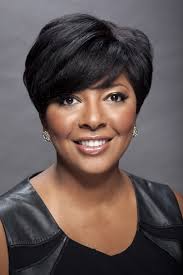 Vicky Free has been appointed senior VP of marketing for Disney/ABC Home Entertainment and Television Distribution. She was most recently executive VP and chief marketing officer at BET Networks, and prior to that was VP of entertainment marketing at Turner Entertainment Networks. 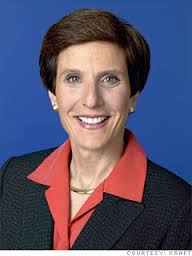 Longtime Mondelez International CEO Irene Rosenfeld will step down in November. Rosenfield will continue to serve as chairman of the board through March, when she will retire. 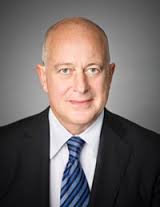 Dirk Van de Put, currently president and CEO of Canada’s McCain Foods, will be her successor.Van de Put will then add the chairman role. 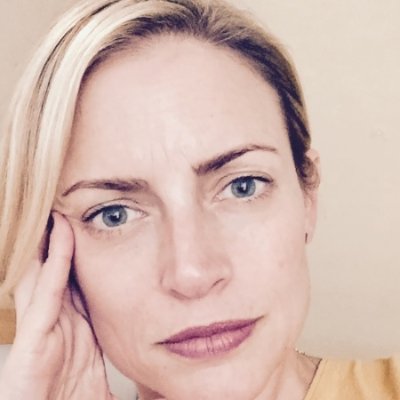 R/GA has appointed Adrienne Walpole to its Austin office as managing director of client services.In the role, Walpole will be tasked with leading the office’s client services operations and serving as a strategic partner to clients across the agency’s roster while reporting to R/GA Austin vice president, managing director Candice Hahn.Walpole joins R/GA from GSD&M. 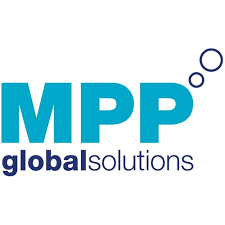 MPP Global, the technology company that delivers eSuite, an eCommerce platform, announced the ascension of key executives in New York City to support growth in the Americas on the heels of US$15 million in Series B funding, including: 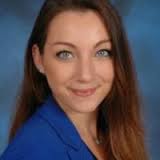 Performance advertising technology company SourceKnowledge is opening  new offices in Los Angeles and Toronto, expanding its presence in the U.S. and Canada. Headquartered in Montreal, the company has hired four employees to staff these new locations.Account executives Ryan Martinson and Mike DeMare will spearhead the Los Angeles office. The Toronto location will be supported by account executives Justin Brunette and Kevin Au.Martinson and DeMare will report to Jason Larocque, Managing Director, West Coast, while Brunette and Au will report to Shane Black, Managing Director, East Coast.

Warner Bros. Digital Networks officially unveiled Stage 13, a digital content brand and part of Warner Bros. Digital Networks. The brand showcases a new generation of creative voices charged with creating dynamic, unapologetic scripted and unscripted short-form series. Under the leadership of Diana Mogollón, SVP and General Manager Stage 13, Christopher Mack, SVP of Warner Bros Television and head of scripted content for Stage 13, and Shari Scorca, head of unscripted for Stage 13, Stage 13 has produced 11 series, a select group which have earned audience and juried accolades at this year’s Sundance, SXSW, Tribeca, LAFF, Series Fest and Outfest Film Festivals. Stage 13 will launch in October via YouTube, Facebook and at Stage13.com, with monthly series premieres. In addition, Stage 13 will have two series on Verizon’s go90 platform.