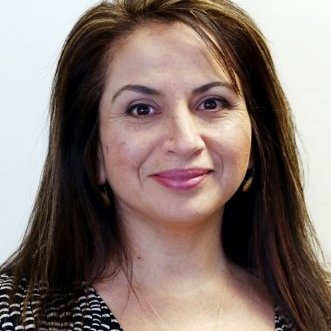 Michelle Morgante has been named managing editor of the Merced (Calif.) Sun-Star.  She has served in various news and management roles with The Associated Press since the early 1990s. She began her career in 1991 in Detroit, eventually moving on to bureaus in Portand, Oregon, Denver; and later New York.She previously served more than two years as the AP’s chief of bureau for Minnesota, Nebraska, North Dakota and South Dakota and spent seven years as assistant bureau chief for the AP’s Florida/Caribbean division in Miami. She was most recently editor of the AP’s Latin America desk for more than a year. 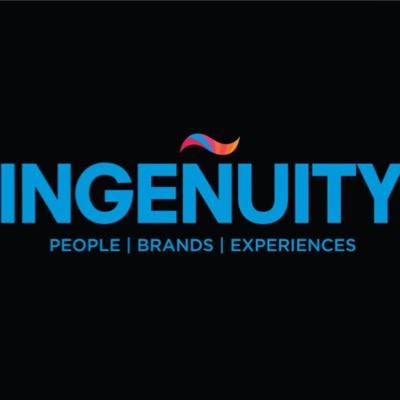 International business executive Sol Trujillo has joined with veteran Latino content and event producers and founders of Latinpointe, David and Sarah Chavez to form INGEÑUITY. INGEÑUITY is a content 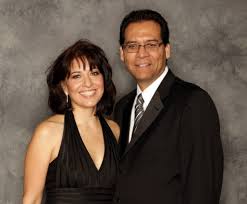 event firm that creates, designs and produces signature platforms connecting the world’s most recognizable brands to people experiences. The Company’s vision is to be a leader in designing exciting new, broad-based media, digital and live event property platforms in culture, music, sports, comedy, excellence and success. INGEÑUITY simultaneously is announcing its Success and Excellence Platforms that will focus on sharing American stories of inspiration and motivation through the creation of SUCCESS STORIES LIVE! Speakers & Tours. The speakers bureau will launch in late September with 40 of the most motivational speakers across the country, including celebrities, journalists, business & corporate executives, athletes, and national community leaders. To launch the Tours Division, INGEÑUITY also announced that it has joined with broadcast journalist and philanthropist Soledad O’Brien, to co-produce a three-month, multi-city college tour this fall.The company’s Excellence Platform will develop and produce high-profile awards recognition programs spotlighting contributions of Latinos across the United States. INGEÑUITY will executive produce “The 28th Annual Hispanic Heritage Awards,” one of the most prestigious Washington D.C. Hispanic events and a PBS Network television special. The company has also co-created and will once again produce the “Los Angeles Times Latinos de Hoy Awards.” Corporate Brands working with INGEÑUITY created or produced content and events are AMC Theatres, Macy’s, Southwest Airlines and the Los Angeles Times to name a few.

Solomon D. (“Sol”) Trujillo is an international business executive with three decades’ experience on three continents in the rapidly-changing telecommunications and media industries. As CEO of high-cap global companies headquartered in the US, the EU, and Asia-Pacific regions, he has managed operations in more than 25 countries around the world – including developed as well as emerging markets from the EU and North America to China, South Asia, Africa, and the Middle East. He is a digital pioneer, long-time champion of high-speed broadband, and early advocate of the mobile Internet.

Soledad O’Brien is the anchor for CNN morning show Starting Point with Soledad O’Brien and special correspondent for CNN/U.S. Since joining the network in 2003, O’Brien has reported breaking news from around the globe and has produced award-winning, record-breaking and critically acclaimed documentaries on the most important stories facing the world today.

Jessica Aguilar has joined Alpha Media as Marketing Director of its San Antonio radio cluster, where she will oversee the promotions and marketing efforts of News Talk 550 KTSA and FM 1071, 1250 ESPN San Antonio and 945FM, ESPN Deportes, Top 40 KTFM, Adult Hits 1027 JACK-FM, and Regional Mexican stations KLEY and KSAH.Jessica was most recently Marketing Supervisor at Six Flags Fiesta Texas. She previously spent 9 years at Sinclair Broadcast Group.A San Antonio native, she has always worked in her hometown, starting as a promotions assistant at Clear Channel Radio in 2003. 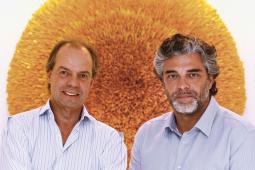 Marcello Serpa and Jose Luiz Madeira, AlmapBBDO partners, are departing from the agency they built for 22 years.The duo,who established the São Paulo-based agency under BBDO, is handing off the reins to Luiz Sanches, Chief Creative Officer; Rodrigo Andrade, Chief Operating Officer; and Cintia Gonçalves, Chief Strategy Officer. The trio handled the management of the agency for the past two years.Mr. Serpa and Mr. Madeira joined AlmapBBDO in 1993, when the agency sold a share to Omnicom Group’s BBDO. After joining the agency, the duo is credited with building Almap BBDO into one of São Paulo’s most prominent agencies. Current clients include Pepsi, Visa, Audi Brazil, Bayer, M&Ms, HP, Twix, Pedigree and Snickers.

Former Meredith executive Dick Porter has been appointed cheif revenue officer at digital video network StyleHaul. He fills a position that’s been vacant since Alison Kennedy left in April.Prior to joining Meredith, Mr. Porter served as CEO of Publishing Group of America, which publishes magazines such as Relish, Spry and American Profile. His experience includes other magazine publishing positions at companies including Rodale, Woman’s Day and Reader’s Digest, as well as a stint as AOL’s exec VP-interactive marketing sales during the AOL-Time Warner days. 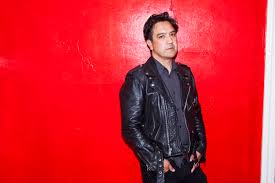 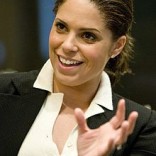