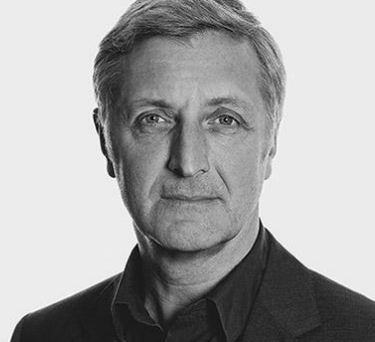 Dentsu Aegis Network chief executive Jerry Buhlmann is to step down on 31 December after 9 years on the role. He will be succeeded by Tim Andree, executive chairman at DAN who is also an executive vice president of parent Dentsu and a member of its board of directors. Buhlmann will continue as a special advisor. 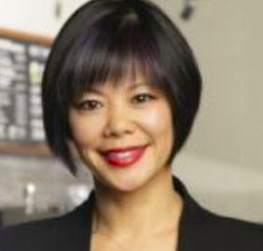 Starbucks has laid off an undisclosed number of senior executives since September. CEO Kevin Johnson said that the layoffs, which represent about 5% of Starbucks’s corporate workforce, were the result of shifting strategies. These included the removal of seven executives, including Pam Greer, SVP of global strategy, insights and analytics; and Aimee Johnson, SVP of customer relationship management. Meanwhile, five recent additions made to the leadership page included Emily Chang, listed as SVP of U.S. marketing. Chang had previously been CMO of Starbucks China since June 2017.

Telemundo 47 has added Rosarina Bretón and Eliecer Marte to its news reporting team. The hires were announced after the station dropped two other reporters. A spokesperson confirmed Fernando Gómez and Nadia Torres are no longer with the company. 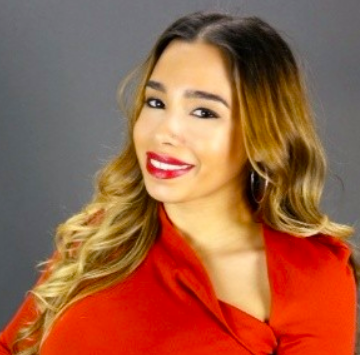 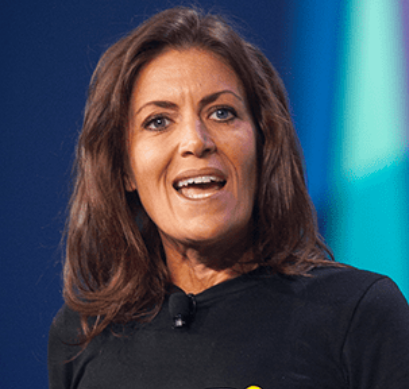 DDB worldwide CEO Wendy Clark has stepped down from the Time’s Up Advertising steering committee, but remains a member of the group. 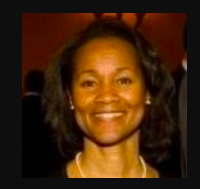