Priscilla Rodriguez has been appointed Senior Editor, Digital, at Latina.com. Prior to that, she was Associate Editor, Digital, there.Before hitting the pavement at Latina, Priscilla worked for various outlets including Teen.com, InStyle and Us Weekly.

Robin Radzinski Wong is the new VP, current production, at Fusion. She had been a producer at Endemol USA. 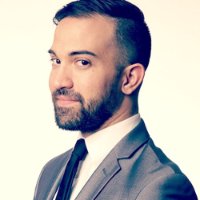 Reny Diaz has been named VP of insights & strategy for NBCUniversal’s Hispanic Enterprises and Content unit. He will be based in New York and report to Jacqueline Hernandez, chief marketing officer of the unit. Diaz was previously research director at Fusion and Univision Noticias. He also served as director of client engagement at Nielsen. 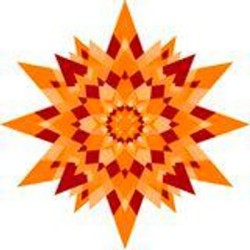 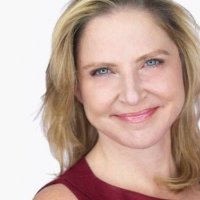 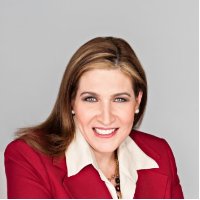 The Hispanic Scholarship Fund (HSF), one of largest not-for-profit supporting Hispanic American higher education, has announced the addition of Chief Sustainability Officer of The Coca-Cola Company, Bea Perez, to its Board of Directors, effective immediately. She is the first leader in the field of sustainability to have served on HSF’s board.In her role at Coca-Cola, Ms. Perez is helping the Coca-Cola system achieve its goals of economically empowering 5 million women, replenishing 100% of the water it uses, and supporting community well-being. She is also leading Coca-Cola’s efforts to integrate sustainability deeper and more broadly, throughout its operations.Ms. Perez has been recognized for her business success and sustainability leadership. She is a member of the American Advertising Hall of Achievement and the Sports Business Journal’s Hall of Fame. 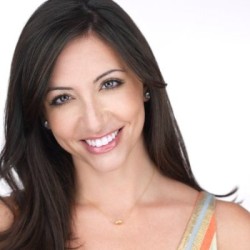