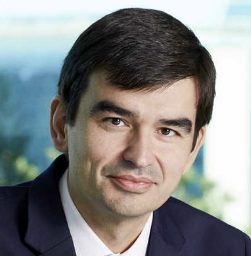 Philips Lighting has named David Albertín as its new marketing manager for Spain and Portugal. He has been a part of the company since 2002, and will now replace Jorge Jusdado. 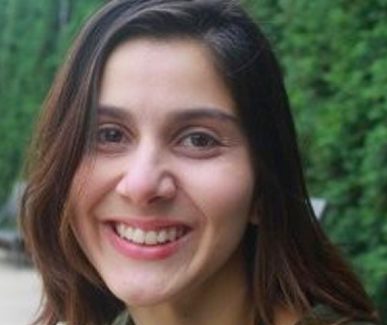 Western Union has appointed Natalia Cordero to product manager in Costa Rica, as reported by AdLatina. Previously, she worked as a digital marketing specialist at Abbot. 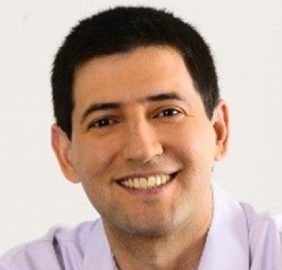 AdLatina has reported that Anheuser-Busch InBev has promoted Federico Barallobre to head of insights, innovation and analytics for the South America region. 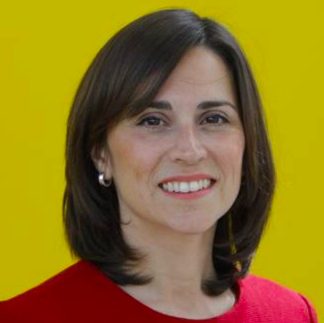 Grupo PSA‘s automotive brand Opel has appointed Paula Vicente as the new director of marketing in Spain. She had previously filled the role of planning & strategy manager at the same company. 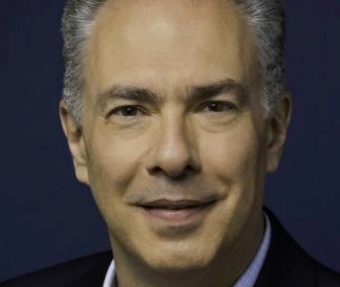 Twentieth Century Fox Television Distribution (TCFTVD) has announced that Ricardo Rubini will replace Elie Whaba as SVP, Sales, Latam & the Caribbean. In his role, Rubini will oversee TV sales and the firm’s negotiations throughout Latin America.