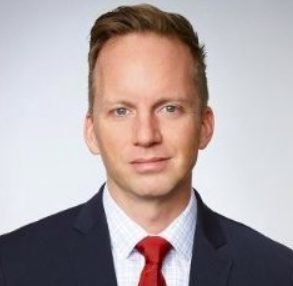 Dataxu has announced the appointment of Raymond Dooley as Vice President of Corporate Marketing. Dooley will oversee a global team focused on bringing dataxu’s solutions to agencies, advertisers and media sellers. He will be based in dataxu’s New York office and report to Aaron Kechley. 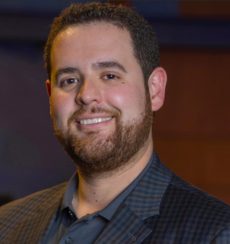 Entravision announced it has rehired Mark Garcia as SVP of Integrated Marketing Solutions. Garcia, who was most recently Director of Sales at Nexstar Broadcasting in El Paso, will be based in McAllen and report to Lilly Gonzalez. 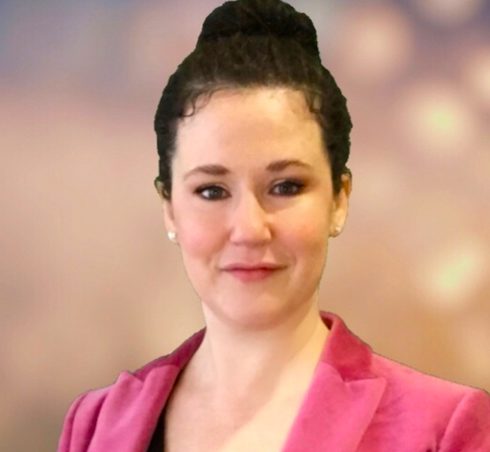 Laura Willis has returned to Pulpo Media as VP of Digital Sales. Willis will be based in New York and report to Solange Curutchet. She’ll be responsible for managing national sales in the U.S. She was most recently Director of Integrated Sales at Meredith/People en Español in New York. Before that, she was Senior Sales Director at Pulpo Media. 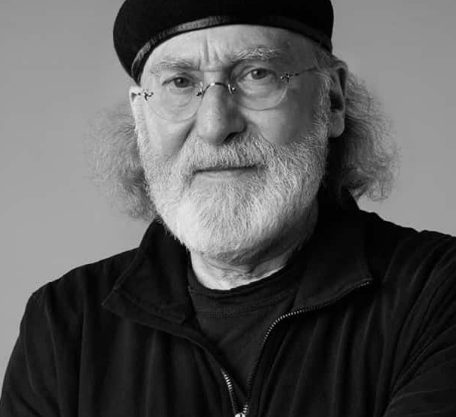 R/GA announced in an all-staff meeting that its founder, executive chairman and CEO Bob Greenberg, will officially step down from his position on Jan. 2. Sean Lyons, a company veteran who has served as U.S. president since 2015, will succeed Greenberg. 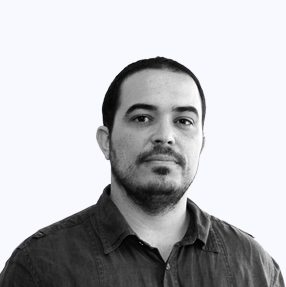 Rapha Vasconcellos has been named the leader of Facebook’s Global Creative Shop. He has been with Facebook for six years, heading up the company’s Creative Shop in two of its fastest-growing regions, Latin America and most recently, Asia Pacific. As head of Creative Shop, he’ll work closely with Facebook’s chief creative officer, Mark D’Arcy. 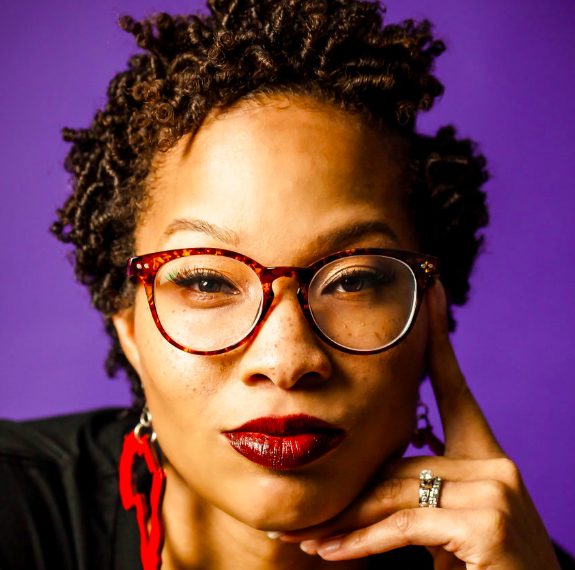 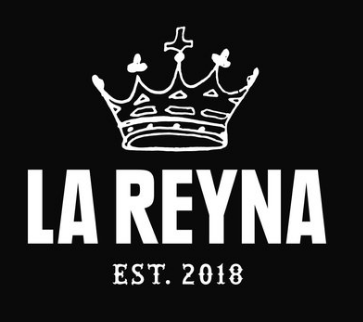 Vice’s creative agency Virtue is teaming with noted filmed director Robert Rodriguez and his El Rey Network for La Reyna, an agency designed to connect brands with U.S. Hispanics. Rodriguez himself will serve as creative chairman of the agency, supported by a team of creative directors pulled from the combined networks of Virtue and El Rey.