The National Basketball Association (NBA) and BroadbandTV launched an online video network, NBA Playmakers, that gives content creators access to game footage and photos for their own videos. The content will be shared across YouTube, NBA’s digital assets and other platforms. 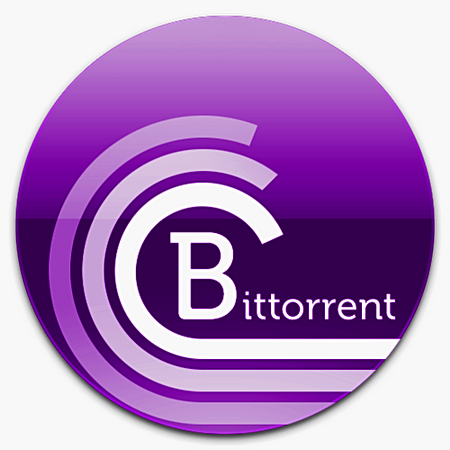 BitTorrent announced that it has created a new app for online video streaming called BitTorrent Live, which runs with a P2P video sharing protocol so that content is shared among users in order to avoid implementing a costly content delivery network (CDN). The app is available on Apple TV, and will be launched for Android, iOS, and any OSX device in June.

FilmOn TV Media Networks (FOTV) has announced the acquisition of OVGuide for at least $10 million. OVGuide specializes in helping users find content on different platforms to bring them “one click away” from what they are looking for.

Research and Markets has announced the addition of the “Video Streaming Market – Global Forecast to 2021” report to their offering. The video streaming market is estimated to grow from USD 30.29 Billion in 2016 to USD 70.05 Billion by 2021. The market is expected to grow at an impressive CAGR of 18.3% because of the rising usage of online streaming. The users have started adopting pay TV and OTT solutions for streaming videos. The online video streaming has also increased the viewership up to 60%, which includes young individuals.

Ooyala has released a white paper on the latest trends in the media industry, and made note of the closing gap between mobile consumer usage and ad spending due to mobile-first online video streaming. The study also noted that native video ads aligned with owned editorial content are an effect way to avoid ad blockers while keeping brands and viewers happy. Additionally, mobile video programmatic advertising is expected to increase, from around $1.14 billion in 2015 to $3.79 billion by 2017. 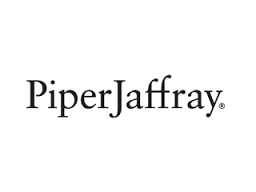 A new Piper Jaffray survey found that almost a quarter of consumers in Brazil and Mexico intend to join Netflix in the next year. Only 8% of those surveyed had not heard of the company. The findings align with indications that Netflix’s growth will come from abroad, as 35% of its total revenue is  forecasted to come from outside the United States in 2016.

Israeli company LiveU announced that it will be providing IP-based live video transmission for broadcasters and online streaming customers during the Rio Olympics. The company’s technology will deploy over 300 IP-bonding units for global broadcasters to transit coverage on an estimated 15,000+ live video sessions.

IMS Chile announced stats on video consumption in the country and found that the regional video audience is 119 million, and that 83% of those surveyed watch digital video. 60% of the online video audience falls into the “Millennials” category. Chileans watch a total of 13 hours per week watching online video – 7.6 hours more than the time spent watching TV.

New stats on Pay TV in Mexico from the country’s Federal Communications Institute reveal that 18 million homes were subscribed to at least one service, a 13% increase from 2014. The study revealed that Televisa, Sky/DirecTV, Cablemas, Cablevision, Cablecom, TVI and Cablevision Red are the regional leaders in the sector.

The NextTV CEO Summit took place in Miami this week, and we found out what the major players in the Latin American pay-TV sector had to say about the OTT revolution, NetFlix LatAm expansion, governmental regulations and more.

“We need to find out if the Netflix revolution is a substitute or an addition to our offerings. We bought Nextel to offer our clients a mobile solution in major cities. In the US, Comcast has a huge budget with a large professional staff to innovate and market its services, which is something that is hard to do at a smaller scale.”

“I think trying to fight the Netflix revolution would be a mistake; creating valuable, relevant content is the key. Tech providers are bundling silos that operators must work with. Tools like forensic water marking are important to the industry.”

“Look at Blockbuster: hundreds of stores, but did not react to the digital evolution and Netflix took the space over. DTH will succeed in small markets. Some in our space will become aggregators, others will become triple play, but everyone has to compete in the Netflix space, transform technology and provide solutions for the market.”

“The challenge in Argentina is that one government agency looks at content while another looks a technology, so regulation on the Netflix model may take some time. Access to bandwidth is still a challenge, while some like Movistar offer limited technology and cut rates to concentrate on volume.”

“Cable operators cannot expect to keep adding more channels that the market does not want in order to increase rates. Millennials do not want content that they don’t want so the industry has created the Skinny bundle, a few channels at a discount. And users are even going to free air, not in large numbers but a small percentage nonetheless.”