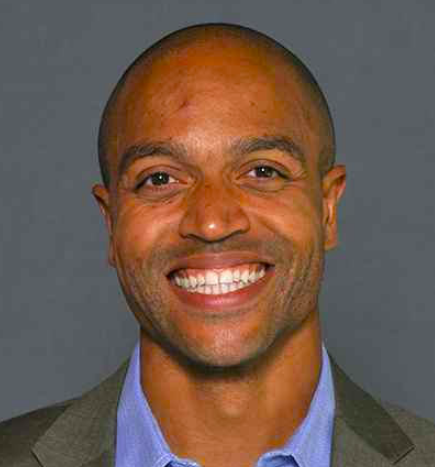 Media consultancy MightyHive has announced the appointment of Rashaad Jamal as VP of Learning and Development. In this role, Jamal will fortify two internal programs (MightySchool and MightyResume) and create additional programs for the continued development of its on-boarding and up-skilling capabilities. 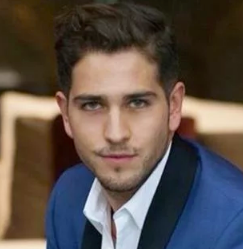 Esteban Abascal was appointed CEO of Interamerican Foods and La Moderna USA, and is now in charge of all the company’s operations in the United States. His company will take a big step in its mission of expansion in the U.S. market this year. 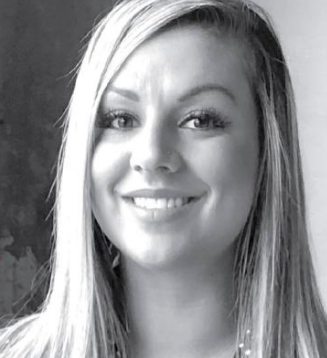 The Shipyard had appointed Kate Canel as its Director of Performance Media, a newly-created role in which she will lead all strategic programmatic planning initiatives and oversee the agency’s integration of digital advertising technologies that drive innovation and measurable client growth. In addition, Canel recently joined Portada’s Agency Star Committee. 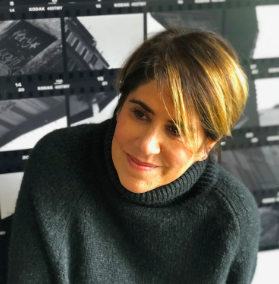 PayPal has named Allison Johnson Chief Marketing Officer. This is PayPal’s first CMO since 2013. Johnson will be charged with leading strategic marketing for PayPal and its family of brands, which includes Venmo and iZettle. 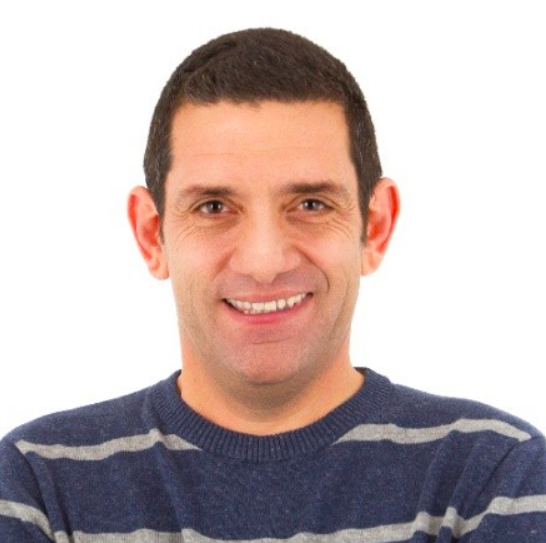 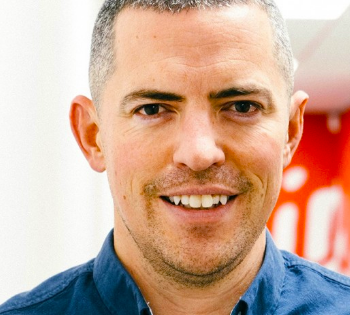 Dan Pearce, ex-marketing head at Ticketmaster, has been named CMO by Virgin Experience Days. Pearce will be responsible for the development and delivery of marketing strategies designed to propel experiences rather than objects. 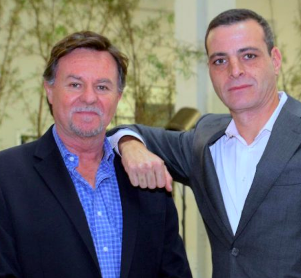 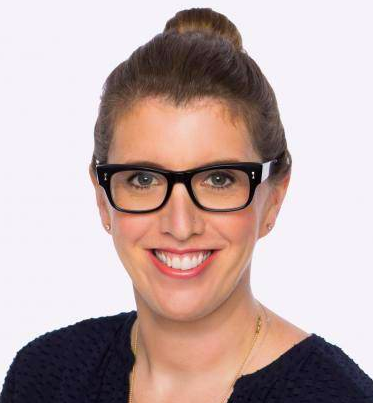 MillerCoors has hired Kraft Heinz executive Michelle St. Jacques as its new CMO, replacing David Kroll, who left the position six months ago. She is the first-ever female CMO at MillerCoors, which was formed in 2008.