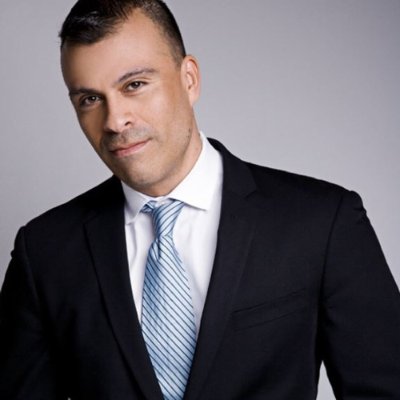 Marcus Reynaga has been recruited by iHeart Media in the role of Sales Manager to help further develop  multicultural strategy and sales efforts within local and national platforms. Driving Hispanic and LGBT initiatives will be his key focus.  In addition, Reynaga will develop concepts around the fashion, which is a growing category for the company. He will remain based in NYC. Most recently, he was American Fashion Director at Esquire Magazine for Hearst. Prior to Hearst, he was Account Executive at People en Espanol for Time Inc. 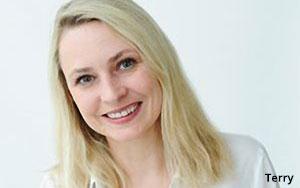 Laura Terry has been named chief marketing officer at Havas Chicago. She previously held the same position at Omnicom agency Martin Williams in Minneapolis. She succeeds Laura Maness who was promoted to president of Havas New York . 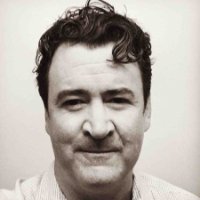 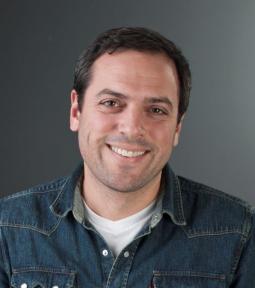 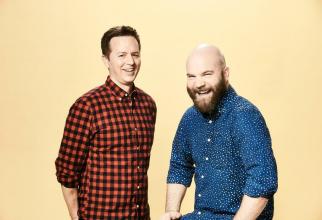