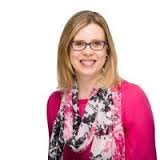 Lotame announced Laura Lewellyn as its Senior Director, Market Innovation. In her new role, Laura will help extend Lotame’s product and service offerings, providing innovative and integrated offerings to its clients.Prior to joining Lotame, Laura served as the Director of Research at Resonate, where she led research and data strategy, methodology, and operations for the largest online syndicated survey in the US. She has also held key positions at startups including TARGUSinfo (acquired by Neustar) and Opower (acquired by Oracle), in addition to leading marketing analytics engagements as both a consultant and for brands directly. 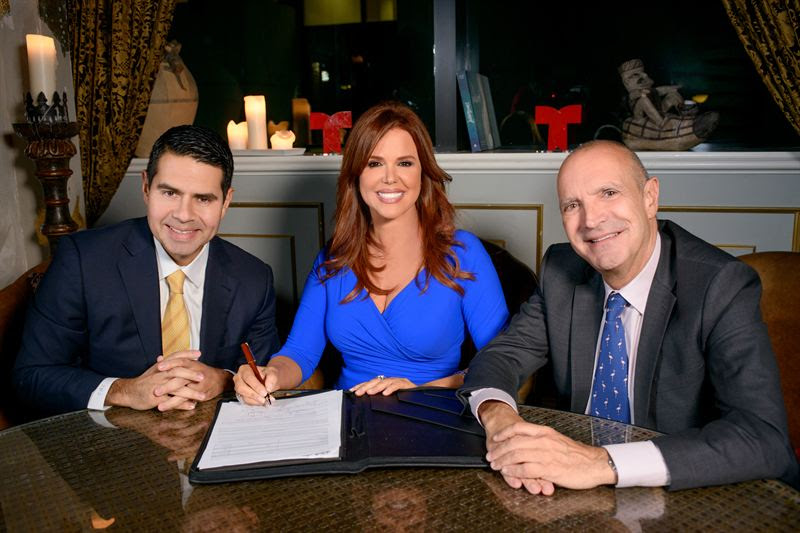 Telemundo announced the extension of its multiyear contract with acclaimed Hispanic journalist María Celeste Arrarás as host and editorial director of its afternoon news program, “Al Rojo Vivo.”  The contract extension confirms that the network will continue to feature María Celeste, one of the most influential figures in Spanish-language television in the United States, among its top talent.In this new phase of her career, María Celeste will focus exclusively on “Al Rojo Vivo,” where, in addition to her current position as anchor, she will resume her role as editorial director. 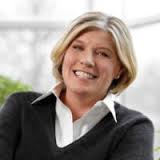 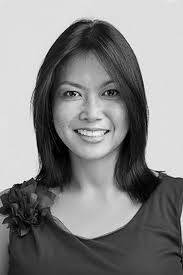 Maria Smith has been promoted to executive creative director at M&C Saatchi L.A. She will replace James Bray who left the agency. Smith, who has been with the agency since 2008, was previously a creative director. Prior to that, she was a copywriter at TBWA/Chiat/Day. 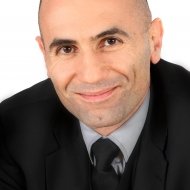 Criteo, the performance marketing technology company, announced the appointment of Elie Kanaan as Executive Vice President of Marketing.  Kanaan will lead Criteo’s product marketing, marketing and communications initiatives across the globe.A former VP of Marketing EMEA for VMware, and having previously held positions at SAP, Mercury and Oracle, Kanaan brings over 25 years of experience in marketing and technology to his role at Criteo. 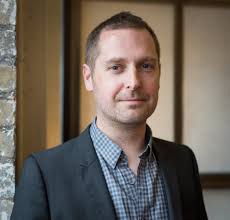