With more than 30 years of industry experience, Vazquez Pico joins as senior director of sales and will be based in Miami, reporting to Paulo Pena, president and managing director for Wyndham Hotel Group’s Latin America and Caribbean region. As the new region sales leader for Latin America and the Caribbean, Vazquez Pico will be responsible for developing and strategically managing the business-to-business division of Wyndham’s Global Sales Organization, growing business into and within Wyndham’s fastest growing region.

Reporting to Vazquez Pico is Felipe Novais, regional sales director, based in Brazil. Novais will be responsible for global sales across the Southern Cone of South America, establishing and developing strategic customer relationships.

Ericsson Latin American & the Caribbean has announced new business units and a global restructuring of the company:

Jan Karlsson has been appointed IT and Cloud Vice President, Latin America and the Caribbean. Karlsson joined Ericsson in July 2014.

Robert Pajos has been appointed Vice President of Network Services, Latin America and the Caribbean.

Eduardo Castañon is the new Vice President of Network Products, Latin America and the Caribbean.

Medovex Corp., a developer of medical technology products, announced that the Company has hired Mr. Juan Davila as Director Sales & Marketing for their DenerveX™ division of the business.Mr. Davila is a Sales & Marketing leader with more than over 20 years of experience in the Latin-American Market.Davila will be developing and implementing an overall corporate sales, marketing and strategy, directly engaging and managing all future Medovex Distributors throughout the Americas. Prior to accepting this position, Davila established his own consulting firm with focus on the Latin American Healthcare Market and worked for Worldwide well known Medical Technology Companies like Valleylab (former Tyco/U.S Surgical/Pfizer) as General Manager Latin America.

Gabriela Sigal has been named director of trading at Starcom MediaVest Group, leading a new service area within the agency. 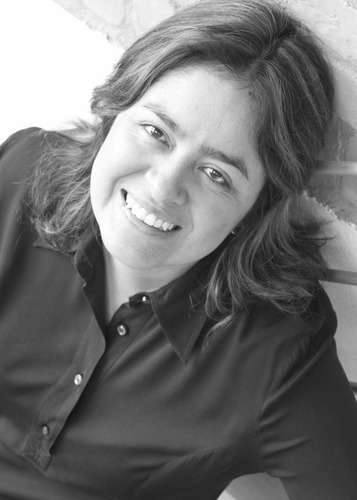 Paulina Parra, who until now was serving as CEO of MediaCom Colombia, is the new CEO of GroupM Colombia. She will replace Maria Esparza, who retired after two decades at MediaCom. Sebastian Farfán will replace Parra at Mediacom. 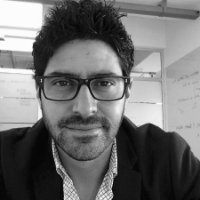 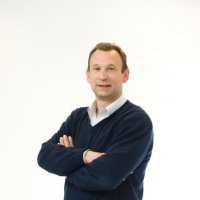 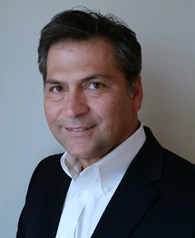 Juan Davila has been appointed  SVP – Client Innovation at IMS Internet Media Services. Prior to IMS, Davila was Global Business Development, SVP Managing Director at LiquidThread, a unit of Starcom Mediavest Group. Before this position, he was SVP, Director of Content Marketing for almost four years.

Between 2010-2012 Davila held the position of Director Corporate Communications, Latin America and US Multicultural at Starcom MediaVest Group.