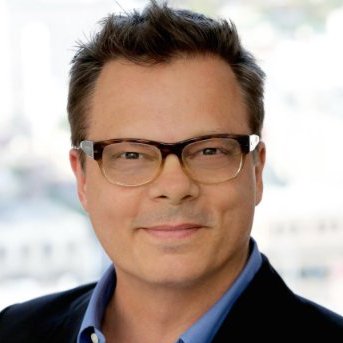 Z Living, a health and wellness network, has named executive Rafe Oller as its new general manager. In his new role, Oller will oversee Z Living’s more than 1700 hours of acquired and original programming, across all content categories and dayparts, as well as distribution, affiliate relations, advertising sales, marketing and operations. He will report to Rajeev Kheror, president, strategy & planning, international business, at Living Communications, Inc., Z Living’s parent.Oller has a long history in the television business, including Fox Broadcasting, Comcast Networks, Warner Bros. International and NUVOtv. Prior to joining Z Living, Oller served as a media consultant for Firebrand Creative Group, a branding company focusing on broadcast, cable, OTT and theatrical.

In order to meet rising demand for digital video while delivering seamless advertising solutions for its customers, YuMe, Inc., the global audience technology company powered by data-driven insights and multi-screen expertise, has announced the promotion of two members of its team to executive leadership roles: Joe Farrell has been promoted to the new role of Senior Vice President, National Sales, and Tom Wolfe has been promoted to the role of Senior Vice President, Business Development. 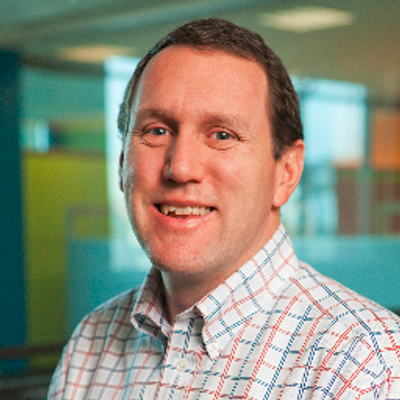 Joe Farrell has been promoted to Senior Vice President, National Sales after serving as YuMe’s Vice President of Sales for the Midwest. He will be focused on driving customer success and operations for the sales team. Farrell got his start in digital advertising at Tribune Interactive, where, over the course of nine years, he served in a series of roles. Prior to joining YuMe in 2012, he oversaw creative multi-screen solutions at PointRoll. Farrell will be based in YuMe’s Redwood City headquarters and will report to Scot McLernon, YuMe’s Chief Revenue Officer. 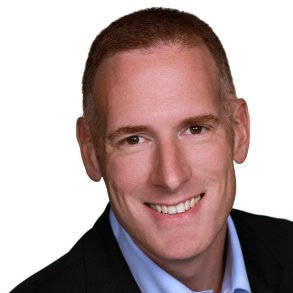 Tom Wolfe will continue to build Yume’s relationships with publishers, as well as measurement and verification partners, as Senior Vice President, Business Development, reporting to CEO Jayant Kadambi. Wolfe has also been with YuMe since 2012, as VP of Business Development and Partnerships, and has brought on more than 500 publishing partners. Prior to joining YuMe, Wolfe served in several management roles with Comcast Spotlight and Rovi. 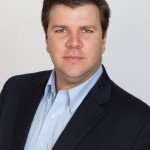 Olek Loewenstein has been named senior vice president of Strategy and Operations. Loewenstein will lead operations for sports, including strategic initiatives focused on the growth and profitability of Univision Deportes’ content offerings and improving the audience experience across platforms. Since joining UCI in 2012 as vice president of planning for Univision Deportes, Loewenstein has managed planning of events including the CONCACAF Gold Cup and FIFA World Cup for which the company received the prestigious Sports Emmy Award.

They will both reporting directly to Juan Carlos Rodriguez, president of Univision Deportes, effectively immediately. 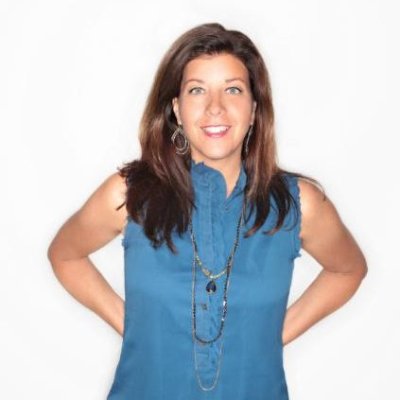 Kristen Cavallo is leaving her post as president of Mullen Lowe Boston, a position she has held since spring 2014. Prior to ascending to president, Cavallo was chief strategy officer after joining Mullen in 2011. She previously spent 13 years at The Martin Agency, where she rose to senior VP, planning and development. 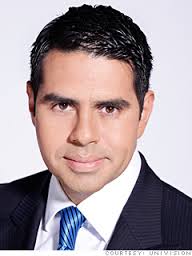 Cesar Conde has been named chairman at NBCUniversal International Group and NBCU Telemundo Enterprises.He is adding NBCU Telemundo Enterprises to his responsibilities which will include Telemundo Network, NBCUniversal Cable Network, Telemundo International, Telemundo Local Stations, Telemundo Digital Media and Emerging Business and NBC Deportes. Conde succeeds Joe Uva, who previously ovesaw the group and will transition to an advisory role working on NBC Deportes, which produces all sports events for Telemundo, NBCUniverso and the Hispanic digital platforms, including the upcoming 2016 summer Olympics. Conde was previously executive VP at NBCUniversal. Prior to NBCU, he worked at Univision. Prior to Univision, Conde served as the White House Fellow for Secretary of State Colin L. Powell from 2002–2003. Before his public service, he worked in the Mergers & Acquisitions Group at Salomon Smith Barney. 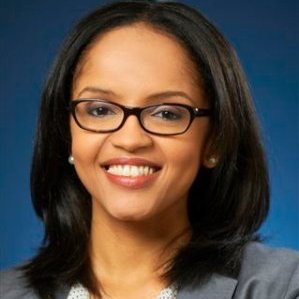 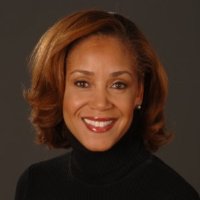 Pamela Browner White, an accomplished senior public affairs executive, has joined Esperanza, Inc., as the organization’s senior vice president of corporate relations and strategic development. In this capacity, she will lead the organization’s national and local communications, marketing and development activities.With a national network of more than 13,000 Hispanic congregations, faith, and community-based agencies, Esperanza, Inc. is a leading voice for Hispanics in America.  Pamela comes to Esperanza after serving in the corporate role of vice president of public affairs and government relations for Cancer Treatment Centers of America, formerly headquartered in Illinois.   She also served as senior vice president of public affairs for the Philadelphia Eagles.