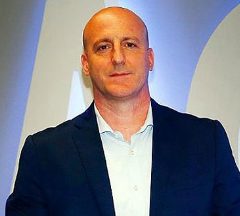 Ricardo de Diego is the new brand director for ACB. He previously served as marketing and communications director at Kia Motors. 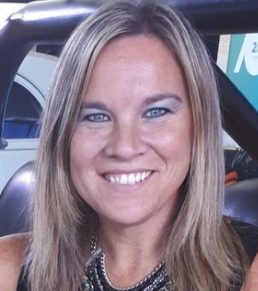 Soledad Bereciartua is the new press and public relations manager of  Peugeot, Citroën, and DS in Argentina. Bereciartu joined the company in 2011. 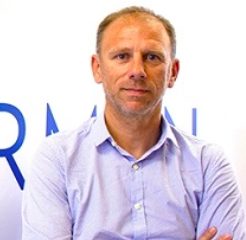 Óscar Orellana has been promoted to general manager of Wunderman Spain. His long trajectory at the company started in 1999 as an account executive. In 2002, he joined the directive board and began managing all operations in Barcelona. 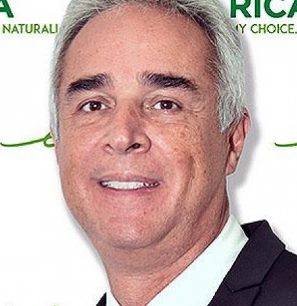 Juan Carlos Borbón has been named marketing director by the Instituto Costarricense de Turismo. His mission in this role will be to lead all marketing and commercialization proposals. 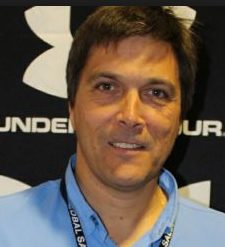 US apparel company Under Armour Inc has announced the appointment of Manuel Ovalle as managing director for Latin America. Ovalle joined Under Armour in 2013 from Adidas, where he worked for 20 years. 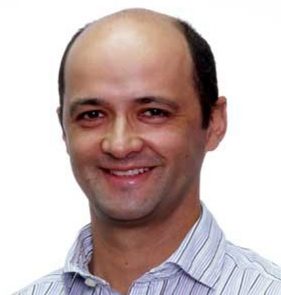 The Peruvian company EXSA has announced the appointment of César Velasco as marketing manager. He joined the company in 2010 as business development manager. 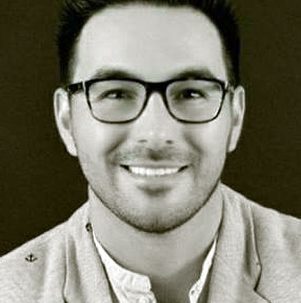