What: Yahoo has closed a new search deal with Google after releasing its third-quarter earnings results.
Why it matters: Google will provide Yahoo with search ads, algorithmic search, and image search services for both desktop and mobile on a non-exclusive basis. 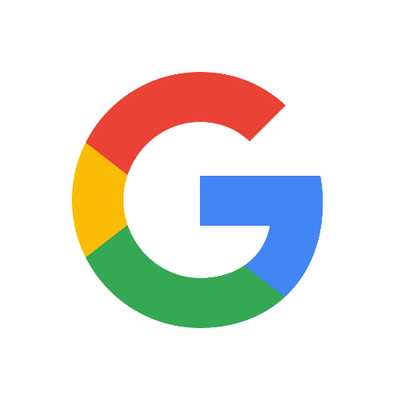 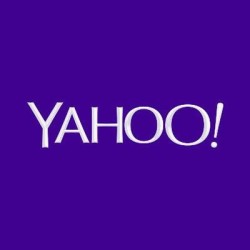 Yahoo has closed a new search deal with Google after releasing its third-quarter earnings results.

Under the terms of a new arrangement, which will become effective October 1st and las until the end of 2018, Google will provide Yahoo with search ads, algorithmic search, and image search services for both desktop and mobile. Yahoo will also decide which search queries to send to Google and will not have to meet a minimum requirement of queries.

With this new deal, Yahoo is trying to squeeze more money out of its search engine, although it lacks the technology to better manage queries and more adequately serve ads. Hence the partnership with Google, the most dominant search engine globally. Yahoo’s search network only got 12.7 percent marketshare in US desktop searches in August, while Google has nearly 64 percent, Comscore reported.

Yahoo made a similar 10-year deal with Microsoft in 2010, which according to the company,  will no affect on the slightest Google’s deal. Microsoft helps Yahoo powers its search engine in exchange for giving the Windows maker a single-digit cut of search ad revenue. However, Microsoft and Yahoo loosened their arrangement in April, adding in a termination clause that would let either company walk away from the deal with four months’ notice.

“Google’s offerings complement the search services provided by Microsoft, which remains a strong partner, as well as Yahoo’s own search technologies and ad products, ” said Yahoo in a  statement.