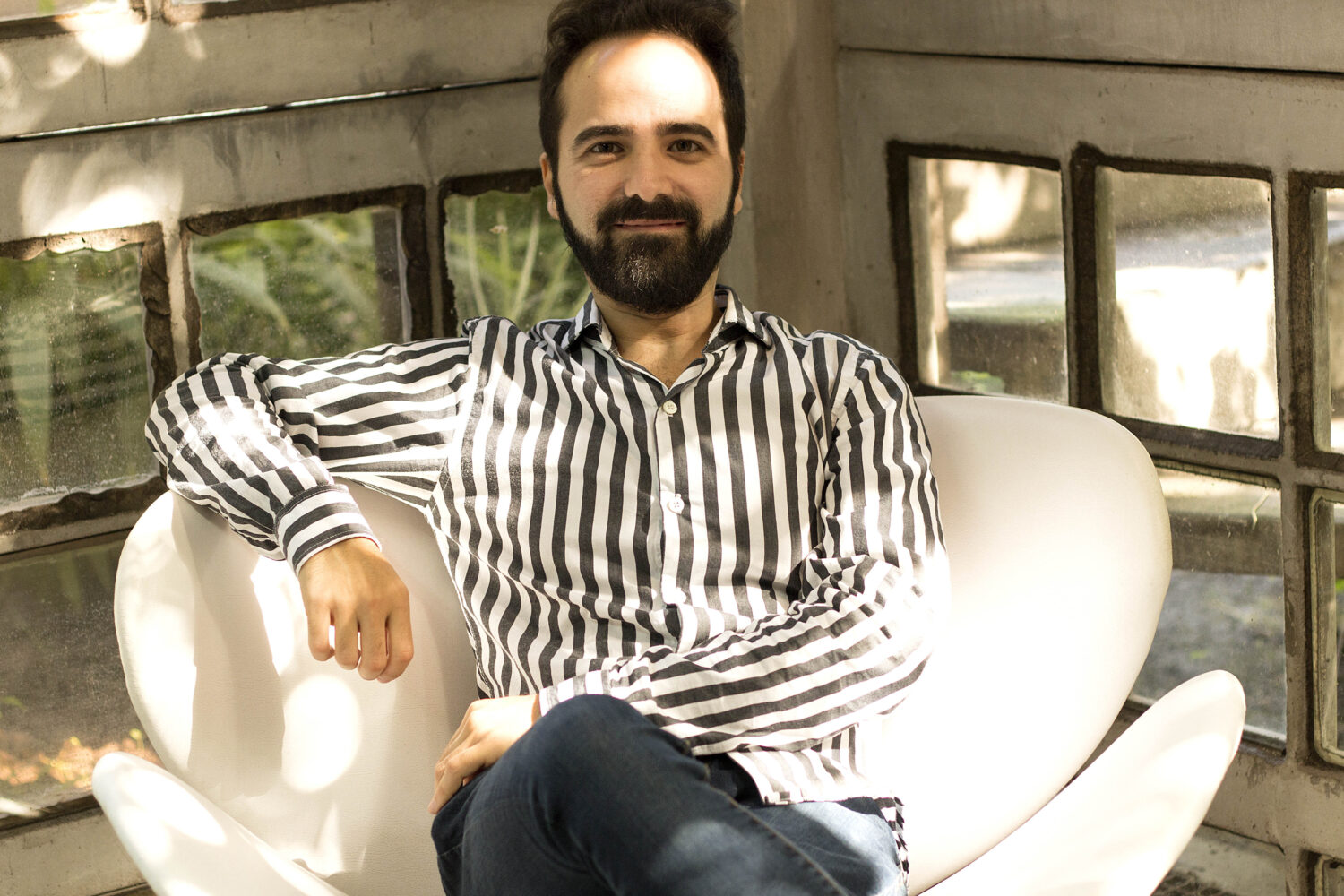 Mobile creative agency Kickads is expanding its team in Argentina. Ramiro Delgado is the new Sales Manager for Argentina, and Fernando Acinapura (photo), who has served in this position for the last two years,will lead the region as Regional Business Director, with Mexico at the top, where the agency is expanding its local business team. 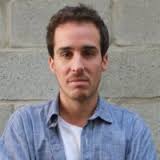 Previously, Delgado worked in a media agency developing off and online strategies for first-line advertisers in Argentina and LATAM. Recently, he served as Media Coordinator for a government area. 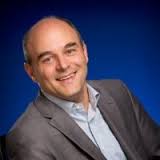 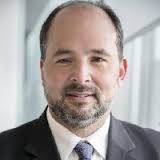 CrowdStrike has appointed Carlos Gonzalez as managing director for Latin America. Prior to joining CrowdStrike, Mr. Gonzalez held various leadership roles within McAfee’s Mexico and Latin America sales organizations and was instrumental in building out the company’s customer portfolio in the region. 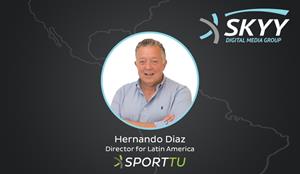 SKYY Digital Media Group, a media technology company with one of the world’s largest real-time content aggregation platforms, announced the appointment of Hernando Diaz as the Head of Latin American operations.In this role, Mr. Diaz will oversee sales, account management, and content operations for SKYY DMG’s sports vertical, SPORTTU, working with its telecommunications, media and sports clients in the region. 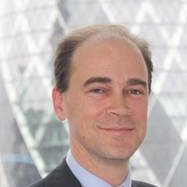 Insurance broker and consultant Willis Towers Watson has made six senior appointments across its Global FINEX business, the company’s financial, executive and professional risk specialty group. Jeremy Wall has been appointed chairman of Global FINEX and head of FINEX for all regions outside North America, where he will be responsible for direction and strategy across Great Britain, Western Europe, Latin America, Asia, Australasia, Central and Eastern Europe and the Middle East. London-based Wall joined Willis Towers Watson in 2002 and previously served as head of FINEX in Great Britain. 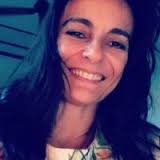 Commonwealth // McCann Argentina has named Elizabeth de Souza Gebhardt as its new Director of Strategic Planning, in charge of the Chevrolet business at the agency’s office in Buenos Aires. Previously, the Elizabeth worked for agencies such as Del Campo Saatchi & Saatchi, DDB, J. Walter Thompson, Havas Worldwide and Socialive Argentina. 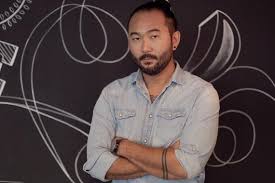 Isobar Brasil has promoted Douglas “Dogura” Kozonoe to the new role of executive creative director. Kozonoe, who joined Isobar as creative director in 2015, will lead the creative area with Andrea Siqueira, in charge of the area in the agency’s office in São Paulo, and Mateus Braga, who leads creativity in the Brasilia’s office. 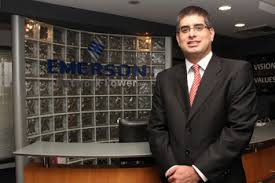 Vertiv has appointed Daniel de Vinatea as the new director for its operations in the Southern Cone. Since 2012, he has been Supply Chain Director for Latin America based in San José, Costa Rica.