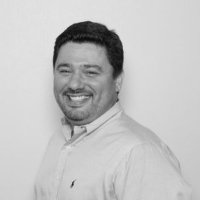 Hispanic Digital Agency Captura Group hired Stacey Abreu, until recently MD Multicultural at Mindshare. Abreu will have the position of Managing Director and be based in New York. “As media and technology continue to converge, Stacey brings a unique skill set to Captura Group that will result in innovative solutions for our clients to reach Hispanic consumers across digital channels.” said Lee Vann, Co-Founder and Chief Strategy Officer of Captura Group. 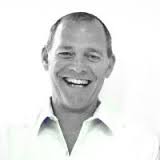 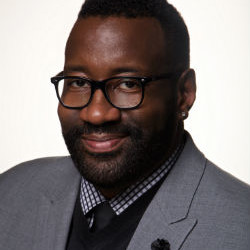 Lamar Johnson is the new Vice President of Octagon Access, the millennial and multicultural marketing division of the global sports and entertainment leader. Johnson is an industry veteran and expert in developing integrated marketing strategies, branded entertainment and digital campaigns to grow brand results with specific consumer segments.Johnson spent eight years at beverage company Remy Cointreau working across the entire company portfolio .He has also worked with consumer brands including Coca-Cola, L’Oreal and Sprite. 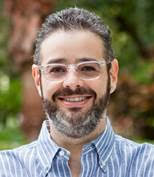 Univision Communications, Inc. (UCI), the media company serving Hispanic America,has announced that Isaac Lee has been named to the newly created position of chief news and digital officer, with additional responsibilities over Multicultural and Music and maintaining oversight of the News and Digital divisions. Lee will continue to report to Randy Falco, president and chief executive officer of UCI and remains as CEO of FUSION.
As chief news and digital officer, Lee will be responsible for all digital functions across the company. Lee will manage key areas of the company’s growth strategy, including UCI’s comprehensive Multicultural strategy, which includes FUSION, El Rey, Flama and The Root. He will also develop an integrated music strategy that will include UCI’s music tentpole events and alignment with the Company’s Radio programming team. 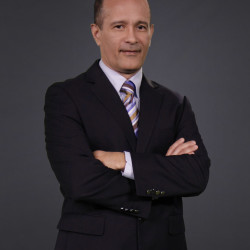 Olympusat has communicated that Jesus Oswaldo Piñango has been named to the newly created position of Director of Content Strategy from where he will provide a key leadership role in the project development to ensure the content strategy needed to reach the target audience for Olympusat networks and partner channels.Jesus will report to the COO, Charles Mohler, and will coordinate with directors, production staff assessing multicultural TV content for new and stablished TV networks into the traditional distribution and OTT platform as Vemox, Olympusat multiscreen turnkey solution.In the year 2000, the U.S. government recognized Jesus with the Executive Producer Alien Extraordinary Achievement in Television, under the sponsorship of the Producers Guild of America, The Organization of American States and The International Federation of Journalism. In an effort to understand the television industry, Jesus worked in the traffic and programming departments for Telemundo, Imagina, Directv, Sky Mexico, and lastly, Olympusat, where he is now serving as Director of Content Strategy.

Telemundo Denver / KDEN has announced that Pamela Padilla has been promoted to News Anchor, effective immediately. Padilla, who joined Telemundo Denver in February 2015 as a Multimedia Journalist, is a passionate story-teller who has reported the Denver metro area’s most impactful news. In her role, she will join Co-Anchor Guillermo Martinez and Sports Anchor Carlos Rausseo Anchor on Noticiero Telemundo Denver at 4:30 PM, 5 PM and 10 PM, to deliver local breaking news and information to Spanish-speaking viewers throughout the Denver metro area.Padilla joined Telemundo Denver in February 2015 as a Multimedia Journalist. She holds a bachelor’s degree in Journalism from the Walter Cronkite School of Journalism and Mass Communication at the University of Arizona. 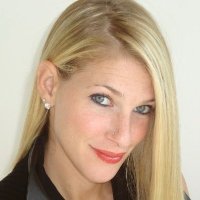 The community, part of SapientNitro, has announced the appointment of Tyler Witkin as a Senior Strategic Planner. Witkin will be charged with integrating consumer insights and research into the agency’s brand stories. Based in Miami, she will report directly to Andrew Speyer, Executive Director of Planning and Strategy.Prior to joining the community, Witkin was at Cavalry Agency in Chicago, most recently as Director of Strategic Planning.