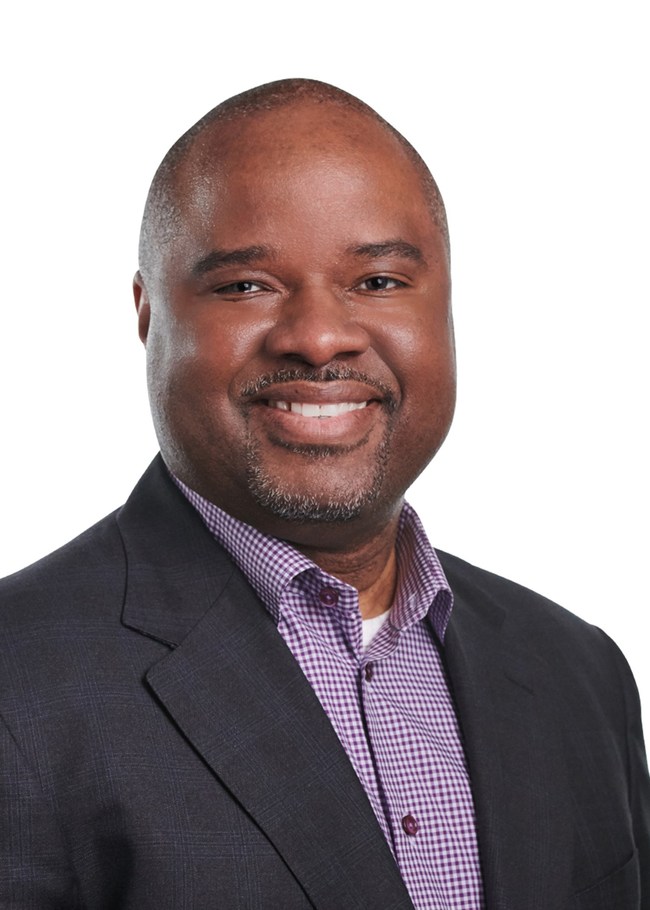 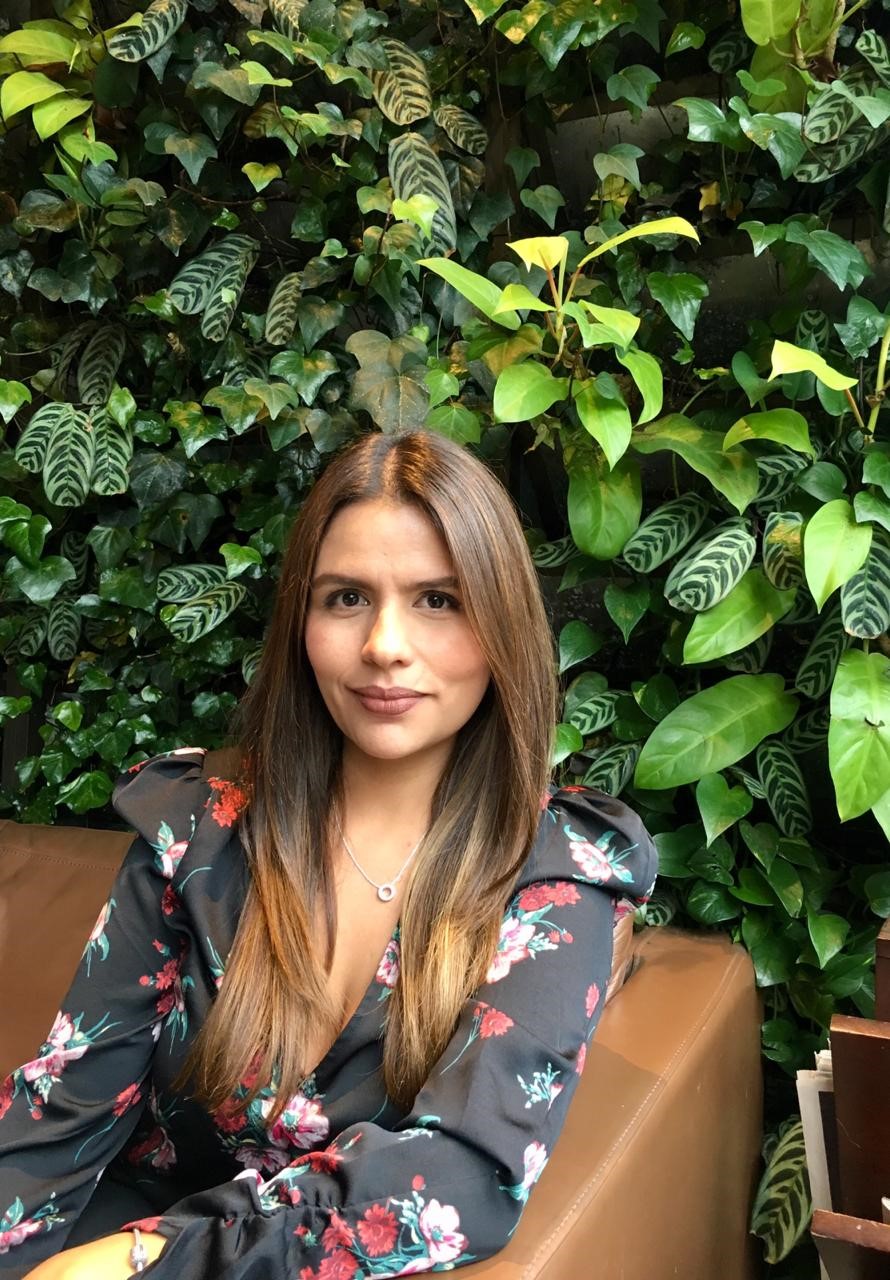 RedMas, one of the leading digital advertising networks in the Latin American and U.S. Hispanic markets, has appointed Angela Camargo Colombia Country Manager. 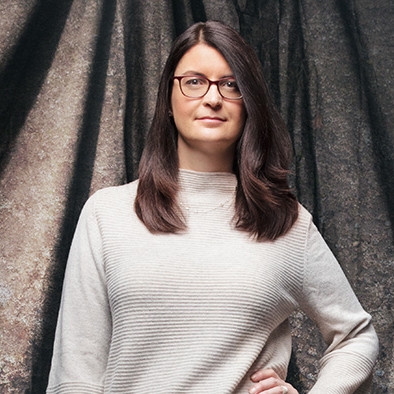 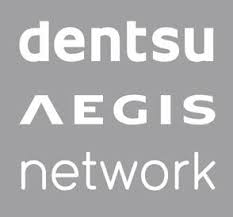 Interact Argentina has renewed its authorities: