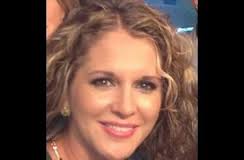 Dentsu Aegis Network announces the promotion of Lizette Du Pond to Chief Client Development Officer of Dentsu Aegis Network Latin America (LatAm). The promotion comes on the heels of several new business wins including Beiersdorf Northern Cone and a surge in business. In the last four years, through a combination of acquisitions and organic growth the LatAm region has quadrupled its revenue across the group’s 14 agency brands and nearly 2,500 colleagues.Du Pond joined Carat in 2009 as LatAm Regional Director and took on the role of Dentsu Aegis LatAm Regional Director in 2012, where she led new business opportunities for the network. She has worked in the industry for 15 years on clients including Disney, Hilton and Sony.In her new position, Du Pond will focus on creating integrated solutions that tap the capabilities across the entire LatAm network and ensure consistency in terms of strategy and execution across the region. 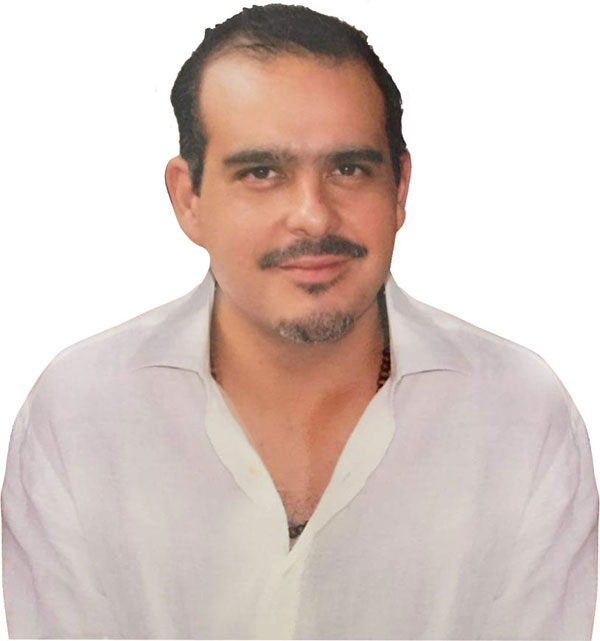 ZUO announced it’s first ever VP of Sales for Latin America; Hector “Diablo” Hernandez. Hector joins CEO Luis Ruesga as his Vice President working and developing business in Latin American Markets and as brand ambassador to expand further into Latin America. Hector, who is based in Mexico City- lives with his wife and two young children. While looking at each accounts big and small, Hector and his territory sales representatives will evaluate to go each customer’s sales and strategically developing a plan for 2017. Additionally, Hector and his Latin American Sales team will look at prospective new dealers and ecommerce brands to access their combined travel schedule for Spring 2017.ZUO is a multi-national corporation headquartered out of Oakland, CA; Montreal, Quebec- Canada; Guadalajara, Mexico; Bogota, Columbia; Hong Kong SAR; and Shende, Foshan China. ZUO offers an entire line of indoor & outdoor furniture, lighting, mirrors and accents for residential and commercial projects. 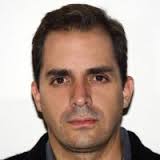 Televisa México has appointed Gerardo López Gallo as new VP of programming, marketing and research, effective March 15th. He will report directly to Isaac Lee, head of contents for Televisa and CCO Univision.López Gallo takes over the new position after having worked as VP of content in Discovery Networks Mexico (Discovery Channel, Discovery Home & Health, Discovery Kids, Animal Planet, TLC and Investigation Discovery). He also worked for 12 years at Univision. 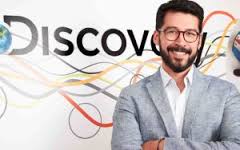 Sugueno will be responsible for creating and implementing the programming strategy, which includes selecting and acquiring programs and managing the airtime of Discovery Networks programs in Mexico (Discovery Channel, Animal Planet, Discovery Kids, Discovery Home and Health, TLC and Investigation Discovery). He will also serve as head of the content team at the regional office, responsible for the areas of On Air Promotions, Marketing, Digital, Media Planning and Communications, as well as Creative Services.

As Director of Creative Services, Abramovich will be in charge of on-screen communication channels with the audience, as well as distributing projects among creative producers, producing and editing videos, graphics and audio sessions, as well as follow-up Editorial and technical trends of the market to make the promotional videos. 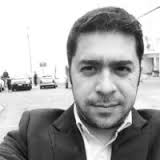 Rodrigo Moyano has been promoted to managing partner of MEC Chile. In this new position, he will report directly to Renato de Paula, CEO of MEC for Latin America.

Entravision Communications Corporation, a diversified media company serving Latino audiences and communities across acculturation levels, announced that it has entered into a definitive agreement to acquire the business of Headway, a leading provider of mobile, programmatic, data and performance digital marketing solutions primarily in the U.S., Mexico and Latin America. Headway is headquartered in Buenos Aires, Argentina and has 152 employees in 18 offices principally located in North and South America.  Following the closing of the transaction.

Martin Kogan will continue to lead the company as Chief Executive Officer, with Agustin Echavarría Coll continuing to serve as Chief Revenue Officer. 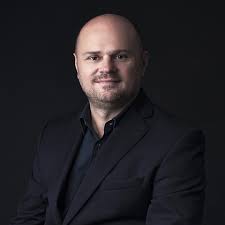 Marco Milesi is the new president and CEO of Grey Mexico. He will replace Pedro Egea.