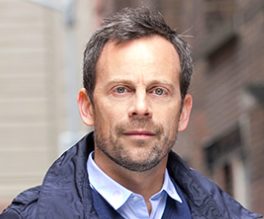 Javier Campopiano is rejoining FCB as partner, CCO for FCB Mexico. He will be responsible for leading the office’s creative direction in Latin America and beyond, across its client roster. 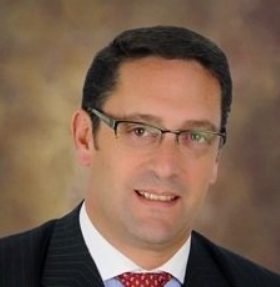 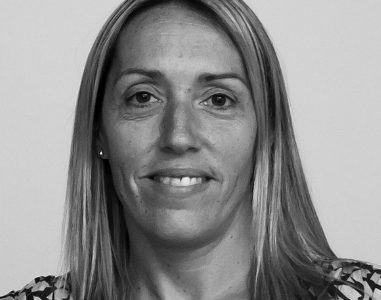 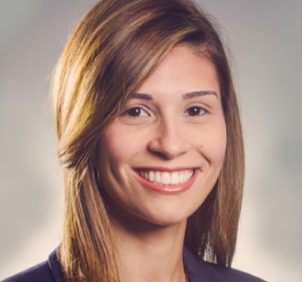 Kellogg Company has named Anna Consolato as the new regional director of breakfast products. She will head operations in Bolivia, Colombia, Ecuador, and Peru. 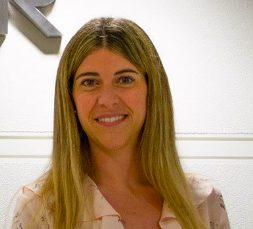 Florencia González Vallejo is the new retail marketing director at NCR Latin America. In her role, she’ll be in charge of retail solutions, as well as strengthening the brand’s position in the market. 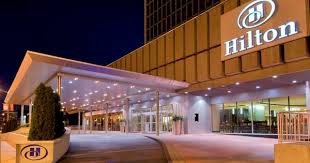 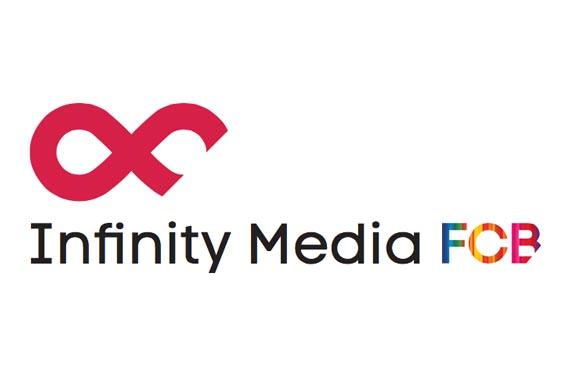 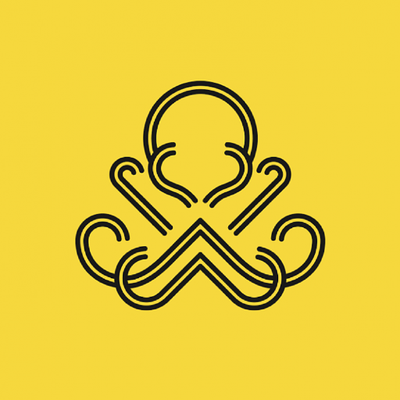 Leo Burnett Tailor Made Brazil has expanded its digital team with new hirings: Cirilo Dias, Joana Dambros , Henrique Zirpoli and Ivan Loos. The purpose behind these new additions is to strengthen dialogue between offline and online enviroments.Cirilo Dias will be the new social networks department manager. Joana Dambros will be manager of planning the strategic Planning area. Henrique Zirpoli and Ivan Loos will join the creative department.

Susan Credle is the new global CCO of FCB.Following her appointment,she will move from Chicago to New York and take up his new role in January 2016.The executive will replace Jonathan Harries.

Ian Pons Jewell has joined the the Mexican producer The Lift team.With asurreal style, the film producer was recognized at festivals like Bug Music Video Show,MOBO and UK Video Awards.

Leo Burnett Madrid has hired Tania Cavada as head of digital. She will work together with Iñaki Marti, digital creative director, and report to Chiqui Bua, president and ceo of the Madrid subsidiary. 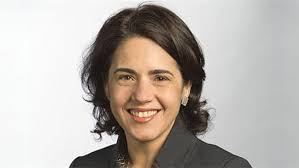 Tom Theys has joined FCB as Executive Vice President of Global Strategy to be efefctive in November,He will report directly to Nigel Jones, Director of Global Strategy. Theys will help the network’s key clients to develop business solutions that can generate behavioral changes. Theys joins FCB from Publicis Brussels, where he was Director of Strategy and Managing Partner and worked with key clients such as BNP Paribas Fortis, Nescafé, Renault, Carrefour and P & G.

Wunderman Argentina has announced the appointment of Francisco Facal as Director of Development and Technology, after serving for three years as Technology Manager for Ford / Lincoln US account.Facal will direct Wunderman growth in the digital market along with the Planning and Creative area. Prior to joining this firm, Facal worked on several projects of Grupo Clarin and other businesses of his own.

The Strategist Co., a company specialized in digital marketing campaigns planification and execution, will start operating in Mexico under founding partner Tadeo Garcia Binda’s leadership.The company, which has five years working in the Latin American market, have all its’ staff members certified by Google, which earned the agency its’recognition and accreditation both by Google Adwords and Google Analytics.

Rodrigo Remón has joined Dentsu Network Aegis Group as digital creative director for Argentina, as he has anextensive experience in the digital market. He has worked for brands like Nokia, Coca Cola, Heineken, Cadbury, Lucky Strike, Unilever, P & G, Sony, Peugeot and Disney among others. He also worked on digital departments of various advertising agencies such as Grey / G2 Argentina, Young & Rubicam and Wunderman. He created his own digital agency Polite Buenos Aires. 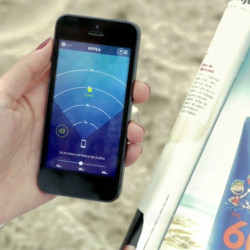 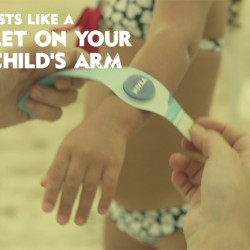