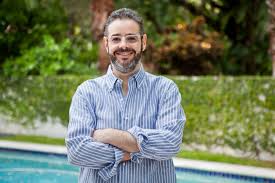 dings, Inc. and Grupo Televisa announced a strengthened and expanded relationship between the two companies by unifying both of their content development and production efforts.As part of this initiative, Isaac Lee, who currently serves as the Chief News, Entertainment & Digital Officer for Univision and Chief Executive Officer for Fusion, will assume the role of Chief Content Officer of both Univision and Televisa, effective immediately. His new role unifies the leadership and strategic direction of the production of content for consumers in the United States and Mexico. In his respective role at each company, Lee will continue to directly report to Randy Falco, President and CEO of Univision and will also now report to Emilio Azcárraga Jean, President of Televisa.Lee  joined Univision in December 2010. 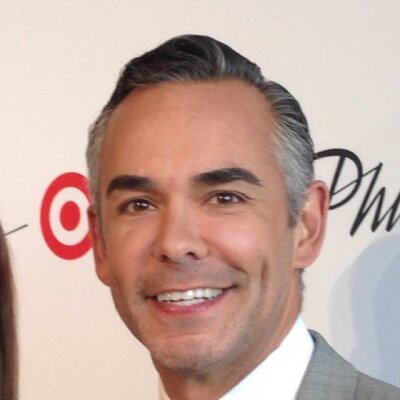 Target Corp has promoted Rick Gomez to executive vice president and chief marketing officer, effective Jan. 29. Gomez will be responsible for furthering Target’s brand positioning and leading the integration of all marketing programs. Gomez will report to Chairman and Chief Executive Officer Brian Cornell. Gomez joined the retailer in 2013 after roles at PepsiCo and other companies. 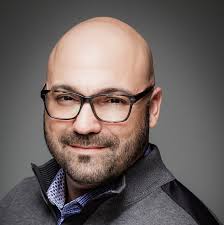 Univision Communications Inc. (UCI), the media company serving Hispanic America, announced the appointment of Jesus Lara as general manager of Digital, Content, and Entertainment for Radio. In this position, Lara will lead the company’s radio business and oversee the development and implementation of strategies that take UCI’s digital, content creation, programming and entertainment efforts within radio into the future.  He will work closely with general managers across the country as well as leaders across Univision Local Media to drive the creative vision and operational leadership of the radio business.Lara will be based in Miami and report to John Eck, Chief Local Media Officer.  He will work closely with UCI’s President of Music, Jorge ‘Pepo’ Ferradas. Lara joins UCI with more than 20 years of experience leading digital, programming, content, and marketing teams in the radio, music and entertainment industry. 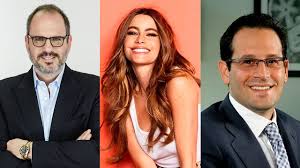 Emiliano Calemzuk, the former CEO of Shine Americas and president of Fox TV Studios,  has launched Raze, along with Luis Balaguer, founder of Latin World Entertainment, and “Modern Family’s” Sofia Vergara. Raze is a a new multicultural media company called Raze, which is heavily influenced by Latinos. United Talent Agency (“UTA”) and Ziffren Brittenham LLP, are founding partners and advisors. Raze attempts to create content that changes how Latin-centered stories are told. Later this year, the company will debut its mobile, video-first destination.

Mindshare North America has named Christine Peterson managing director, digital investment lead for its U.S. operations. Peterson will replace Jon Hsia, who joined Snapchat in October.Peterson will be in charge of digital trading, ensuring viewability standards, and programmatic across the agency’s U.S. portfolio of clients, which includes Unilever, General Mills, American Express and others. She will report to Adam Gerhart, US CEO, Mindshare and Susan Schiekofer, chief digital investment officer, GroupM. She joins the agency from Interpublic Group’s Initiative, where she served as managing director of investment and was responsible for investment across all media channels. 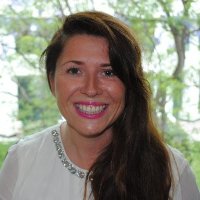 Witkowski joined Mindshare in 2014 as director, digital investment. Earlier, she worked at both OMD and Carat.

Dentsu Inc. has appointed ad veteran Toshihiro Yamamoto as its new president and CEO, Yamamoto joined Dentsu in 1981. He replaces Tadashi Ishii, who had been in the role since 2011. Dentsu, the owner of Dentsu Aegis Network and its agencies including Carat, McGarryBowen, 360i, iProspect and Isobar, is the fifth-largest global agency company by revenue.

Combate Americas, the Hispanic Mixed Martial Arts (MMA) sports and media franchise, announced the appointment of its lead investor, longtime financial services and sports industry entrepreneur and philanthropist Joe Plumeri, as its non-executive, board of directors chairman. Plumeri will sit on the board alongside Ultimate Fighting Championship (UFC) co-founder and Combate Americas CEO Campbell McLaren.