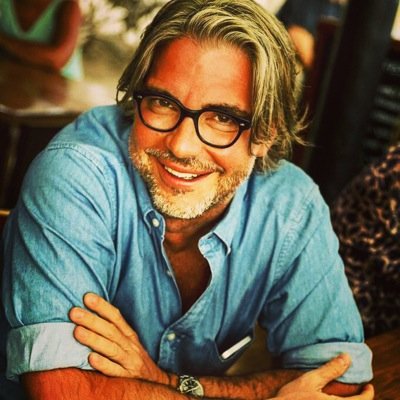 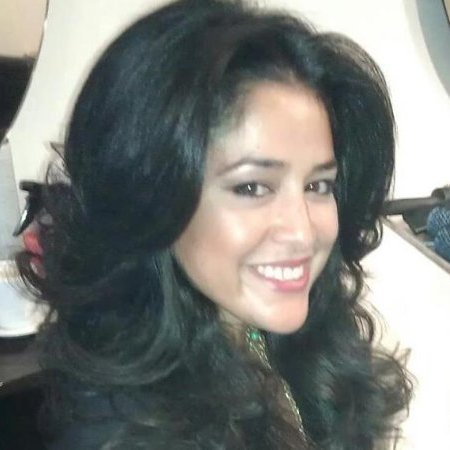 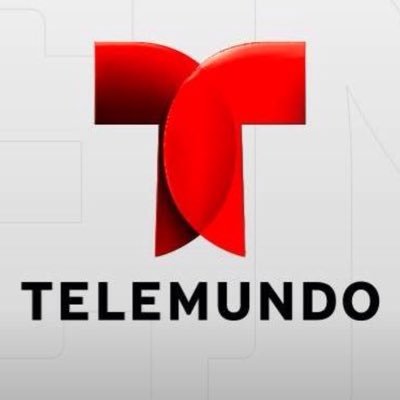 The Telemundo Station Group announced the leadership team for WZDC Telemundo. Janette Luviano will lead the station’s newsroom as News Director, Will Hildebrandt has been named Vice President of Sales, and Nestor Alvarenga will oversee and execute the station’s community affairs strategies as Community Manager. 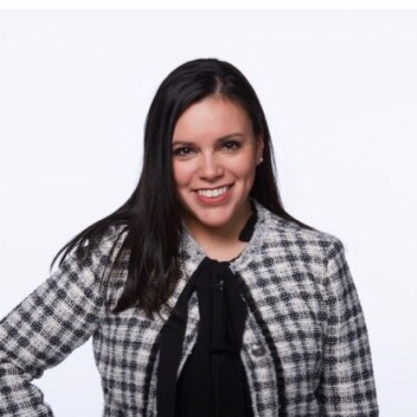 Luviano brings 25 years of experience in television, radio and print to her new role as News Director for WZDC. She has worked for both Telemundo and Univision local television stations, most recently as an executive producer at WNJU, the local Telemundo owned station in New York. 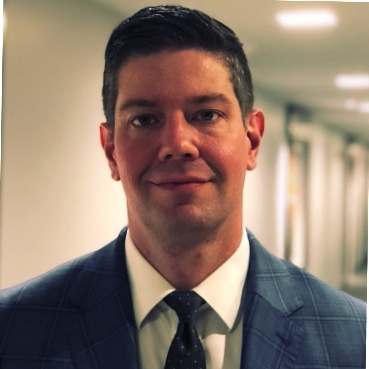 As Vice President of Sales, Hildebrandt will lead a team of seasoned sales professionals to develop and implement local, national and sales strategies across WZDC’s broadcast and digital platforms. He brings more than 12 years of sales and leadership experience including four years as director of business development for the Telemundo Station Group. 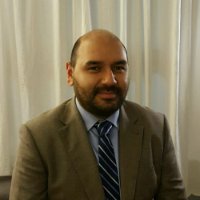 Alvarenga joins WZDC Telemundo from the Office of Community Partnerships in Montgomery County, Maryland where he worked as Latin American Community Liaison. In that role, Alveranga worked with key Hispanic constituencies including community organizations and stakeholders to forge a strong relationship and direct line of communication with the county to better serve the county’s Hispanic community. 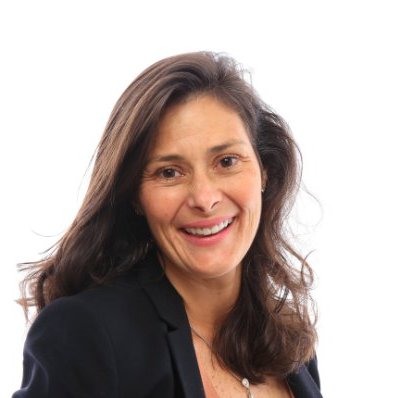 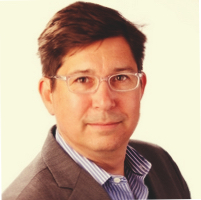 The Interactive Advertising Bureau (IAB) announced that Patrick Dolan, the trade group’s Executive Vice President and COO, has been promoted to President of the digital media and marketing organization. Dolan, who joined IAB in 2007 as Chief Financial Officer, will now oversee all P&L for IAB, while providing strategic guidance for the entire organization. He will continue to directly supervise the Finance and Operations, and Learning and Certification teams. In addition, he will take on direct oversight of the Investment and Relations, Marketing, and Events Operations teams. 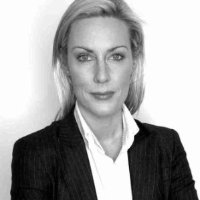 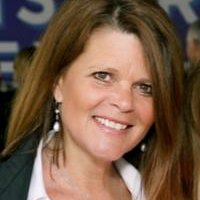 In tandem with these changes, IAB named Susan Borst Vice President, with a mandate to further the organization’s initiatives in native advertising and content marketing, which she largely built after joining the digital industry group in 2012. Prior to IAB, Borst worked at leading advertising agencies, including Hill Holliday and Grey Worldwide. Most recently, she served as the Deputy Director of the IAB Mobile Marketing Center of Excellence. 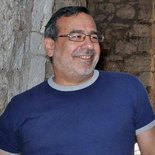 David Doty, IAB Executive Vice President and CMO, announced his intention last month to exit IAB at the end of 2017, and return to consulting, after 11 years helping to build the IAB into one of the most potent industry associations in the United States. A seasoned marketing and media consultant before he joined IAB, Doty will relaunch Flatiron Communications, his media industry consultancy. Doty joined IAB from Booz Allen Hamilton in 2007. 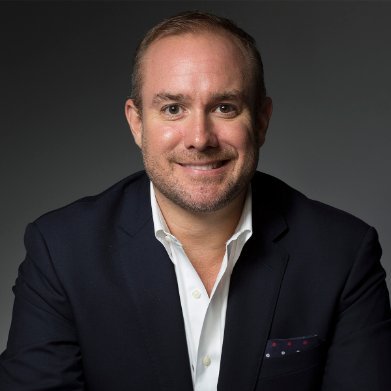 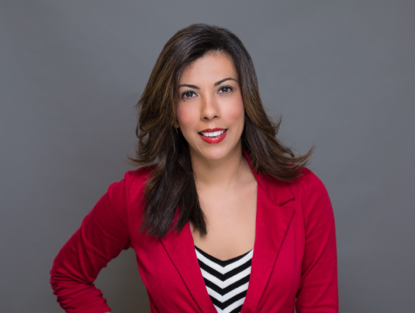 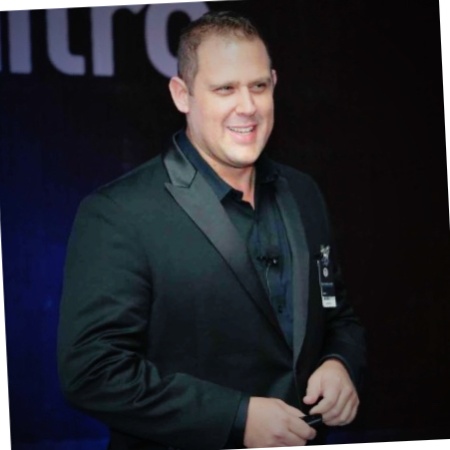 Adam Grohs is no longer head of North America business development at SapientRazorfish, Ad Age has reporte. His departure was confirmed by the agency.