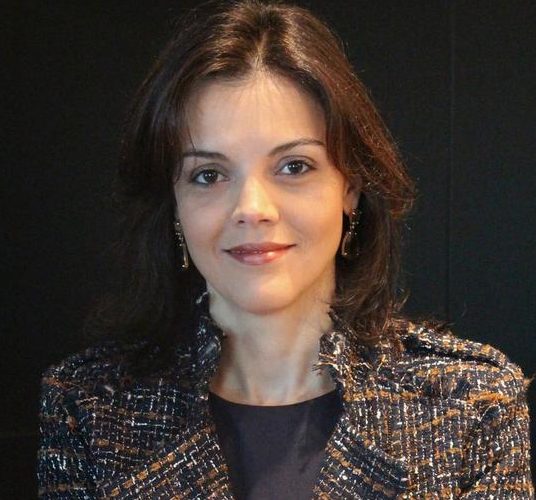 Ana Paula Assis has been appointed  general manager for IBM Latin America. In this role, Assis will be accountable for the overall regional strategy as well as local talent development. 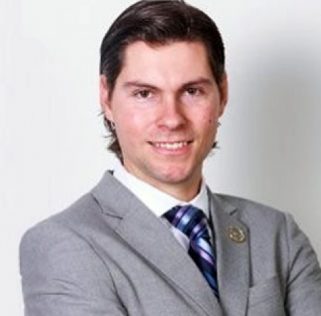 Álvaro Noriega Ralda has been named general manager by Claro Guatemala. He joins from Teletechno Net where he was marketing business development director. 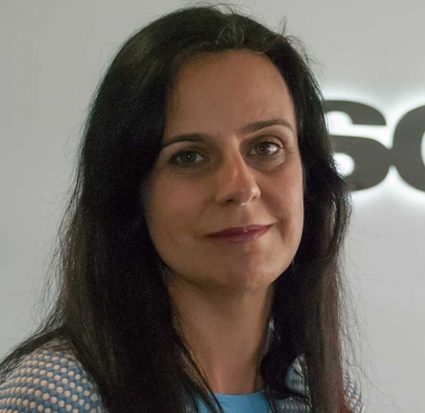 Scania has appointed Renata Perucci as pre sales marketing and communications director. The executive has more than 10 years of experience in marketing and sales for Latin America.

Sebastian Sommer has been appointed retail and marketing director by Neinver. In this new role, Sommer will lead the global activity of marketing and retail of the company in seven countries. 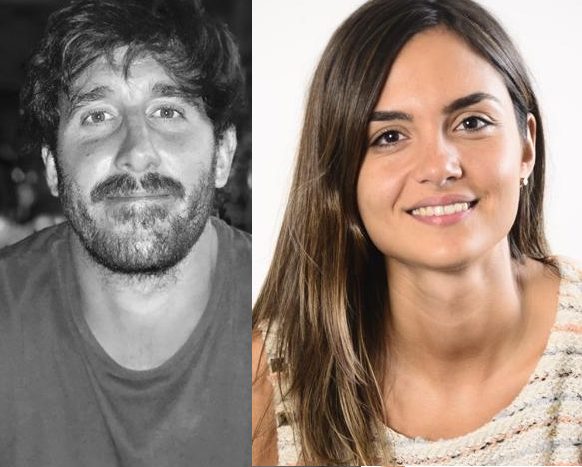 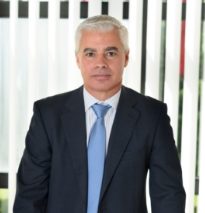