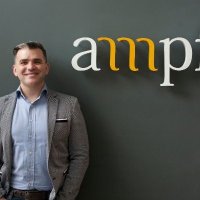 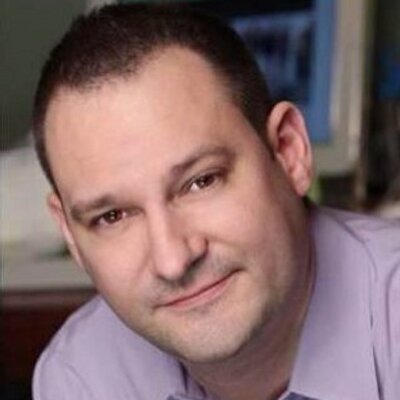 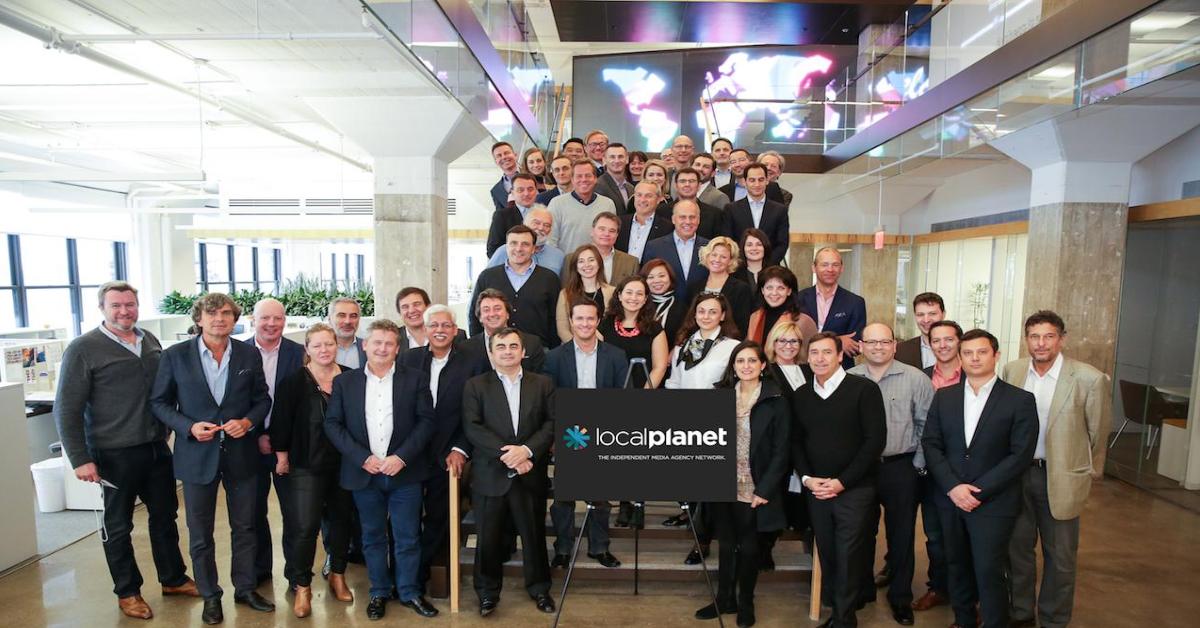 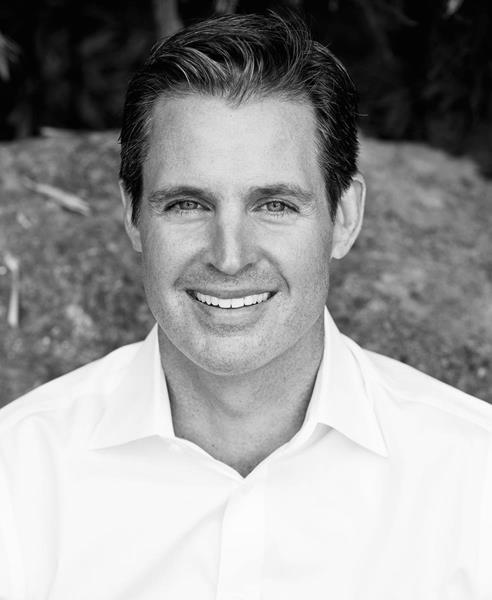 Volta Charging announced that Mike Schott has joined the company as Senior Vice President, Media Sales to manage and lead the growth of the media sales team, drive media revenue and client development in order to support Volta’s expansion.Mike Schott brings to Volta a wealth of industry experience including most recent work leading sales for ad technology and data firm, Viant. Over his career, he has worked for some of the industry’s most reputable media companies including FOX Sports Net, NBC Universal, Hearst and Time Inc.Mike will be based at Volta’s San Francisco headquarters. 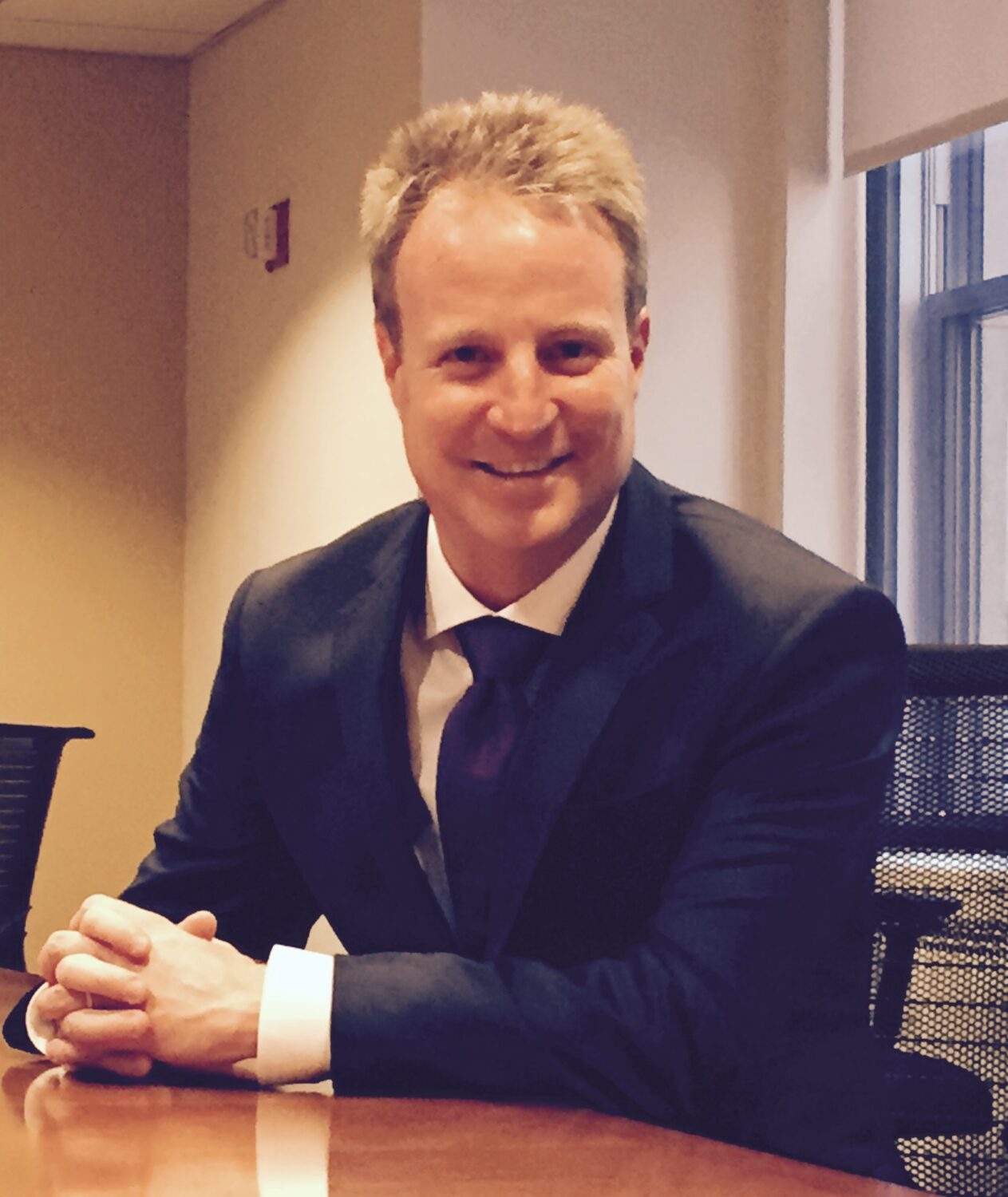 Telemundo 47 / WNJU has named Colum Carey Vice President of Sales. Beginning October 3, Carey will lead local and national sales and business development strategies for the station.  In his new role as Vice President of Sales, Carey will work with advertisers to maximize opportunities within the Hispanic television market.  He will also partner with Telemundo 47’s Creative and Digital groups to generate revenue growth and increase profitability across all station channels.Carey joins Telemundo 47 from NBC 4 New York / WNBC, where he currently serves as local and national sales manager for NBC’s flagship station.

Burson-Marsteller has named Mike Fernandez Chair of its Global Corporate and Financial Practice.  Based in New York, he will spearhead client development, strategy and new offerings for the Corporate and Financial Practice worldwide.Fernandez has served as the chief communications officer for five large U.S.-based corporations across diverse industries, including financial, technology, consumer goods and services, and health care.  Most recently, he led global corporate affairs at Cargill.Before joining Cargill, Fernandez was chief communications officer for four Fortune 500 companies, including State Farm Insurance, ConAgra Foods, Cigna and US West. 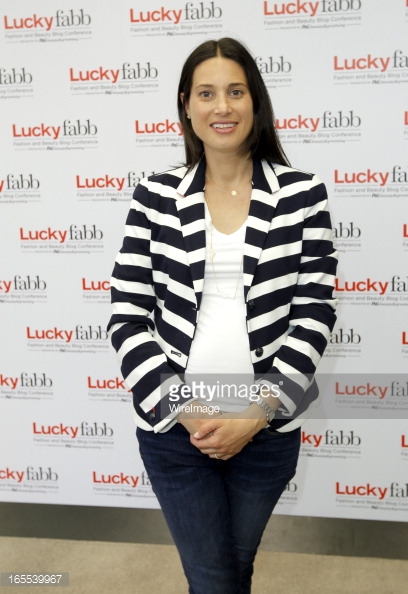 Jamie Gersch has been appointed senior VP, chief marketing officer at Old Navy. She succeeds Ivan Wicksteed who left in March. Gersch was most recently CMO at Charlotte Russe.