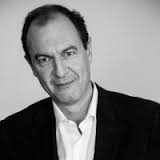 Seasoned outdoor media and creative specialist Matthieu Habra has been appointed to lead AdCity, a new Havas global network for OOH and Geolocation based Communications.Habra has over 20 years of experience in communication strategy, including media, outdoor, digital, marketing services and events.

He joined Havas in 2012 as Co-CEO of creative agency Havas 360, and became Managing Director of Havas Media France in 2016.  He is an alum of both ESLSCA Business School and HEC School of Management.

Colin Mitchell has been appointed global VP, McDonald’s Brand. He was most recently worldwide head of planning at Ogilvy & Mather, a position he held since 2008. He first joined Ogilvy in 1999. In his new role at McDonald’s, Mitchell will report to global chief marketing officer Silvia Lagnado. 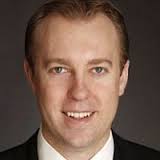 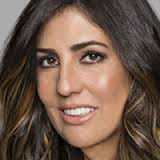 Nina Diaz is the new executive VP and head of reality programming and development at VH1. She was previously senior VP of East Coast production and development. Prior to joining VH1, she was an independent producer and developed several TV reality series for the Weinstein Company. She began her career in programming at MTV. 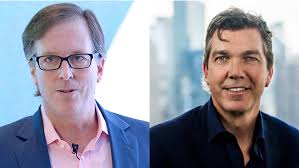 Sean Moran was promoted to head of marketing and partner solutions at Viacom Ad Sales. He will succeed Jeff Lucas, who is leaving the company to join Snapchat as VP, ad sales. Moran will report to Viacom chief operating officer Tom Dooley. Moran will oversee Viacom’s Music & Entertainment and Kids & Family units, which include cable networks MTV, VH1, Comedy Central, Nickelodeon, Spike, TV Land, CMT and Logo. Prior to joining Viacom in 1991, Moran worked at Turner. 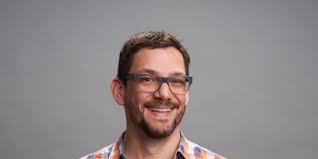 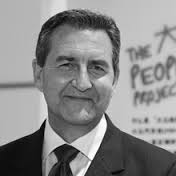 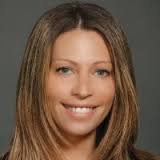 Coca-Cola’s global brand PR Judith Snyder is leaving the company.During her career at Coke, where she was based at the headquarters in Atlanta, she oversaw the launch of the memorable Coke Side of Life, Open Happiness, and Taste the Feeling campaigns. 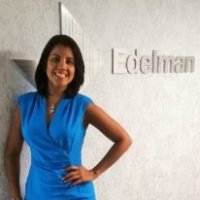