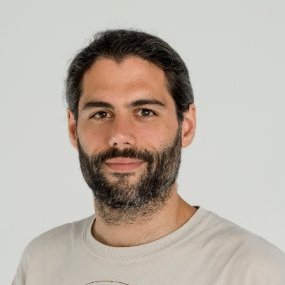 Cristian Figoli is no loner part of Pulpo Media. The executive has joined  iProspect as Account Director and leader of the LATAM Hub (based in Buenos Aires) for Microsoft, which is a Global Client of Dentsu Aegis Network for Media Planning, Media Buying and Search.

Samantha Hernández is the new Planning VP of Publicis Mexico. 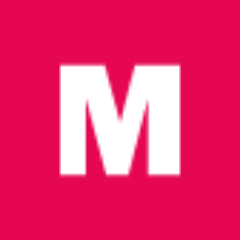 MediaCom LatAm is reinforcing its Strategic, Content and Digital areas in Latin America to promote growth in the region.

The team led by Fernando Emilio Silva (CEO LatAm) has been reconfigured:

Fernando Armada, Head of MBA (MediaCom Beyond Advertising) has also assumed the role of Head of Strategy. He will work alongside Jon Gittings, Chief Strategy Officer Americas.

Camilo Plazas joins the regional team to help Fernando Armada, while taking responsibility of the MBA area for MediaCom Colombia. 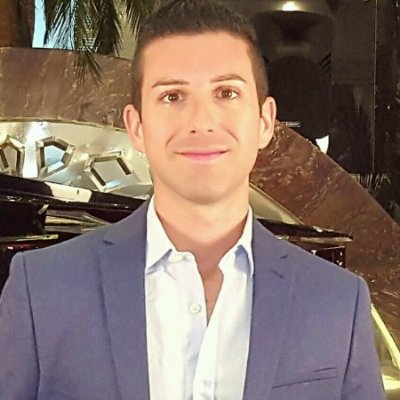 Red Hat has named Andrés Indaverea as Partner Marketing Manager for the South American, Andean and Caribbean (SAC) area, based in Buenos Aires. 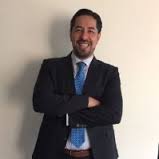 Unisys has appointed Alejandro González Estrada as Vice President of the Public Sector for LatAm of Enterprise Solutions.

Rocio Rodriguez has joined DataCheck’s team as Sales Director for Mexico and the region last September 7.The presence of DataCheck USA (DC) locally will allow Rocio to catter te needs of current customers in the Mexican market and spread outreach and recognition of DataCheck brand.

Erika Darmstaedter is the new Chief Client Officer of FCB Worldwide. She will now be responsible for customer relationships for the entire network. Before joining FCB in 2011, she worked several years at TBWA handling brands such as Mars, Twix, Whiskas and Pedigree. Darmstaedter joined the agency in 2011 as Executive Vice President and Global Head of the Beiersdorf brand account which she will remain in charge of.

Javier Quintero takes over as head of planning of David Buenos Aires.He will be in charge of the entire strategic ecosystem of the agency: Brand planning, digital strategy and UX. Quintero has worked at Havas Worldwide, Ogilvy & Mather and BBDO Argentina.

Camilo Plazas is the new head of Digital at MediaCom for digital Latin America. He will report to Fernando Silva, CEO of MediaCom in the region, and will be based in Bogota.

Romacorp, Inc., parent company of Tony Roma’s and TR Fire Grill, has announced that Stephen K. Judge has joined as its new President and Chief Executive Officer. Judge joins Romacorp with more than 25 years of experience in the restaurant and hospitality industries and has worked with some of the nation’s top brands including Bonefish Grill, Seasons 52, MGM Grand, Rosewood Hotels and Resorts, and Princess Cruises.The new CEO joins Romacorp as Tony Roma’s is growing in popularity across the globe with approximately 150 locations in more than 30 countries. The brand is currently planning new locations in North America, Latin America, Asia, Australia, Europe, and the Middle East. Before coming to Romacorp, Judge was President of Bonefish Grill. Prior to Bonefish Grill, Judge was President of Seasons 52, Vice President of Food & Beverage at MGM Grand, and Vice President of Operations at Rosewood Hotels and Resorts.