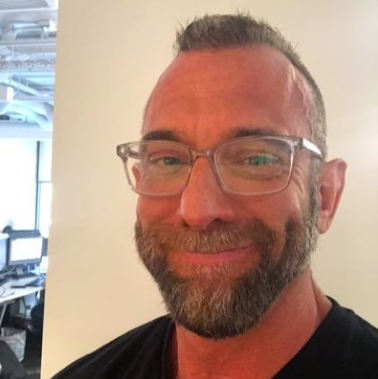 Donald Chesnut has been named Chief Experience Officer by Mastercard. In this newly created role, he will lead a team to support the organization’s delivery of the best possible payment experience. 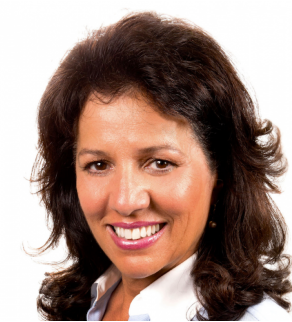 Fran Mires has been named VP of Creative Development by the Broadcast Management Group, based in Miami. She’ll open an office for the company, where she’ll be developing original broadcast, digital and OTT programming for networks and companies, focusing on the U.S. Hispanic and Latin America markets. 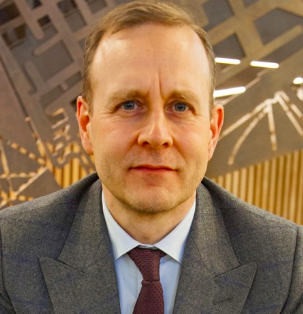 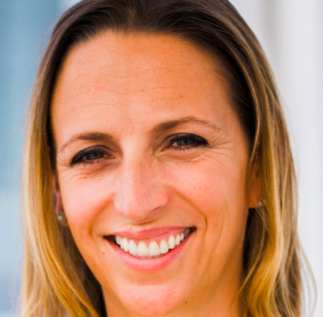 Ford has announced that Mandy Dean has been promoted to Marketing Director, UK.  She will be responsible for product and communication marketing for Ford GB, reporting to Andy Barrat, Ford’s chairman and Managing Director for the region. Dean first joined the company in 1995 and has filled various roles since. 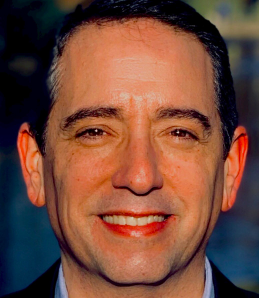 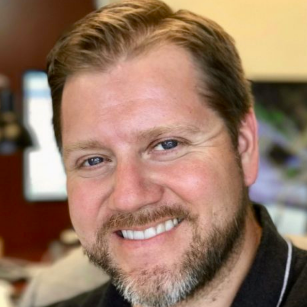 Univision has hired Rodrigo Stockebrand as VP of Digital Analytics and SEO. He’ll be based in Miami and report to Fernando Rodríguez, SVP of Sales, Operations and Development.