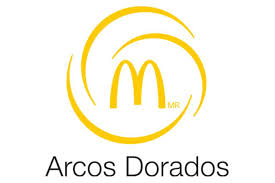 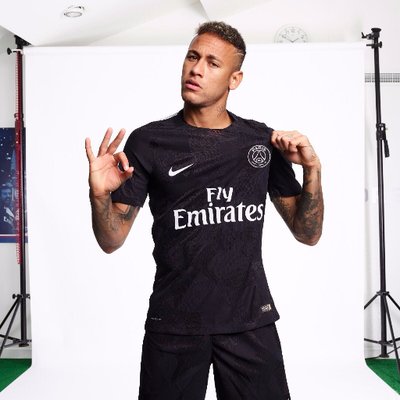 McDonald’s is an official sponsor of the 2018 FIFA World Cup Russia™ and Arcos Dorados has signed Brazil’s biggest soccer superstar to serve as an ambassador in its media and marketing campaigns related to next year’s sporting event. A self-described fan of McDonald’s food, Neymar Jr. will feature in several exclusive activations that will offer the Company’s millions of guests the unique experiences that only the McDonald’s brand is able to deliver in Brazil.

“Neymar Jr. and the McDonald’s brand share values related to leadership, success, feel-good moments, family and creativity. So, it’s natural that we join forces to celebrate Brazil’s participation in yet another FIFA World Cup™. We are very excited to have Neymar Jr. on our team in 2018 as we continue working to deliver the best guest experience in each of our restaurants,” said Dan Gertsacov, Chief Marketing and Digital Officer for Arcos Dorados.

The signing of a global soccer superstar is yet another victory for the Company’s Brazilian operation, which has consistently delivered better operating and financial results in recent years despite a very challenging consumer environment.

Arcos Dorados has also announced a capital expenditure plan of around one billion Brazilian reais from 2017 to 2019 to modernize its existing restaurants and open new restaurants throughout the country.

During the first nine months of 2017, systemwide sales grew 6.2% in the Brazil division and 10.4% on a consolidated basis, excluding Venezuela. Its Brazilian market share is estimated to be between three to four times larger than its closest competitor based on systemwide sales. The Company’s Brazil division’s Adjusted EBITDA margin expanded 180 basis points during the first nine months of 2017 compared with the prior corresponding period. Arcos Dorados has also announced a capital expenditure plan of around one billion Brazilian reais from 2017 to 2019 to modernize its existing restaurants and open new restaurants throughout the country.

“We have an ambitious plan to deploy the Experience of the Future (EOTF) platform in the majority of our restaurants in Brazil by the end of 2019. We are very pleased with the initial results of this roll-out, which are consistent with the mid-single digit sales lift that McDonald’s has seen in markets where EOTF has been fully implemented. We delivered strong results across our main markets during the first nine months of 2017 and are confident that we will continue capitalizing on our competitive advantages to capture the full potential of McDonald’s brand in the years to come,” said Sergio Alonso, Chief Executive Officer of Arcos Dorados.