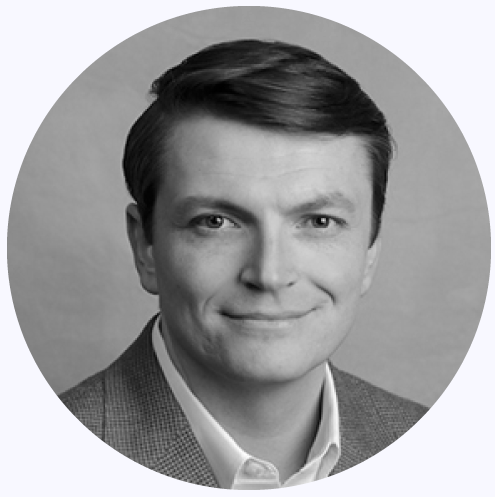 Portada is thrilled to welcome Nick Kelly to the Sports Marketing Board. This unit of Portada’s Council System will hold its next in-person meeting at Portada New York, at the Hotel Westin Times Square. In addition, Kelly will be a keynote speaker on September 12, together with sports marketing experts Felix Palau (Proximo Spirits) and Eugene Santos (Kia Motors America). Attendees will have a chance to listen first-hand to all the brilliant speakers of the list. Also, there’ll be plenty of networking opportunities. 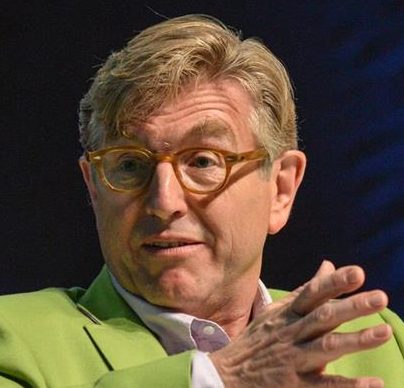 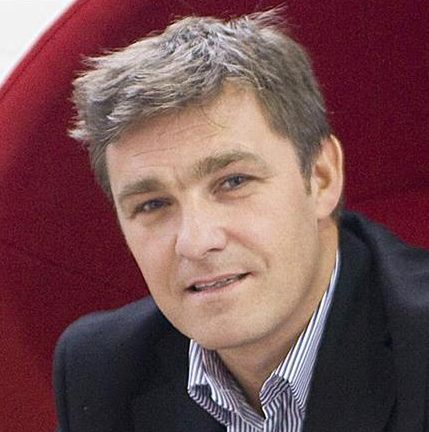 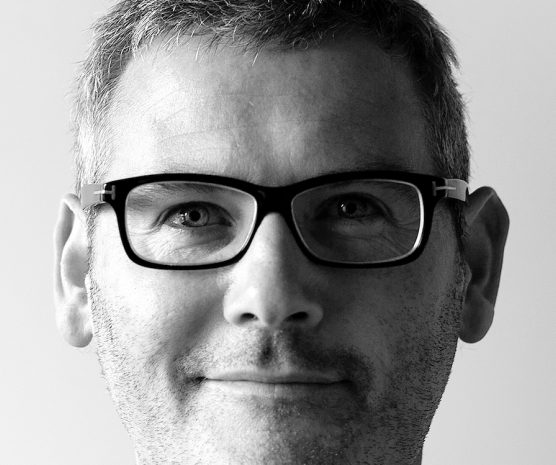 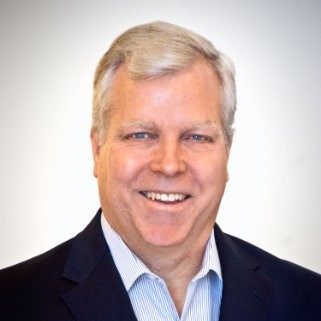 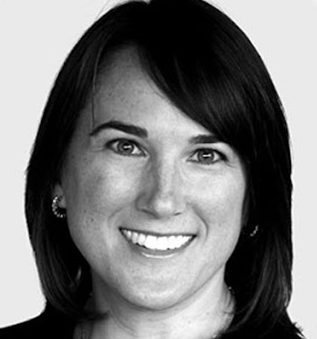 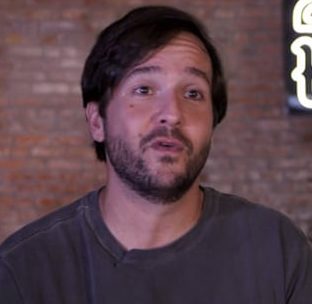 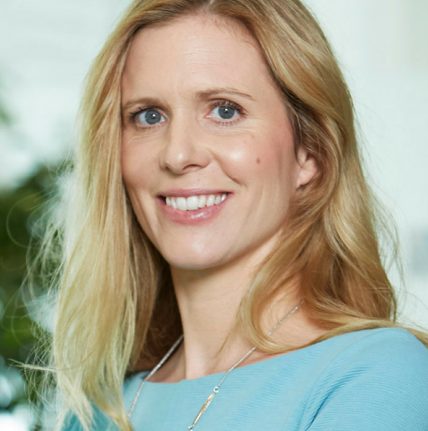 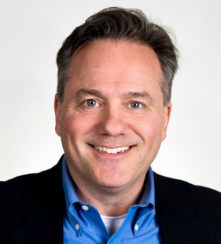 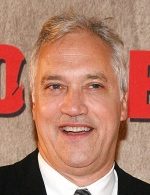 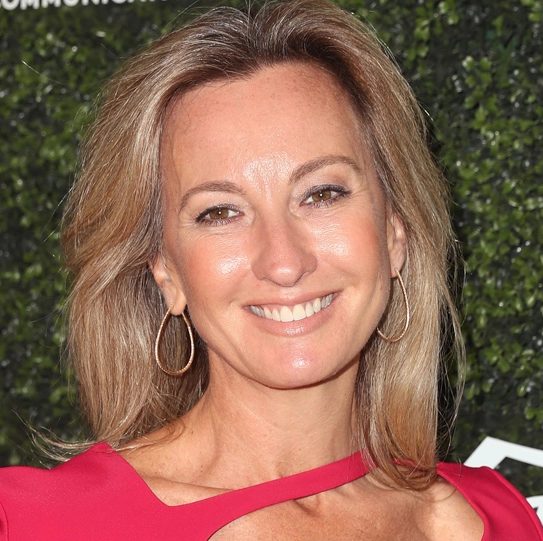