What: With its purchase of Whole Foods for US $13.7 billion, Amazon strengthens its position in the race for the retail industry, and opens the door to direct contact with the Hispanic community.
Why It Matters: The U.S. supermarket sector is a business that moves about US $800 billion in sales annually, according to Bloomberg data.

Amazon’s acquisition of Whole Foods for $13.7 billion is the largest acquisition to date by the Jeff Bezos-led company, and the most important merger in the retail industry. With this deal, Amazon now has 450 stores in major cities in the United States, Canada, and the United Kingdom. What are the implications for marketing and multicultural/Hispanic marketing in particular?

“Consumers are increasingly demanding products and services in near real time or “on-demand,” and a physical presence in major cities gives Amazon an infrastructure to support consumers in near real time. This is especially salient when it comes to the grocery category,” Lee Vann, Chief Strategy Officer of Captura Group, told Portada.

The two companies will operate separately and the supermarket chain will retain its brand. Amazon founder Jeff Bezos points out that Whole Foods is “loved” by its customers for the quality of its products, and will maintain its corporate offices in Austin, Texas, for now.

“The acquisition, giving Amazon the in-store presence previously lacked at scale, represents a level of competition that brick and mortar retailers had previously been able to avoid. While this entrance has an immediate effect on grocery, it puts other industries on notice,” said Sean Cheyney, Vice-President, North American Business Development at Triad Retail Media.

The acquisition gives Amazon the in-store presence it previously lacked. This represents a level of competition that other retailers had previously been able to avoid.

Both Amazon and Whole Foods stand to gain from this transaction, according to the industry expert. The e-commerce giant is in the habit of being an industry disruptor. “Now is the time that grocers and retailers across industries need to be competitive in their markets with their digital advertising and in alignment with their suppliers.”

The announcement undoubtedly rocked the supermarket industry, as the acquisition of Whole Foods changes the rules of food distribution. This was reflected in the stock market, with some companies in the food industry seeing their shares fall immediately. Kroger’s shares fell 15%, while Target lost 11% at the start of the trading session, and Costco 7%.

Now is the time that grocers and retailers across industries need to be competitive in their markets with their digital advertising and in alignment with their suppliers.

The deal puts the U.S. market in an interesting situation, just a few months away from the arrival of German supermarkets Lidl, and its rival Aldi, owner of Trader Joe’s supermarkets. With their entry, the German companies will strengthen their presence in a market with high growth potential.

On the other hand, while all this was happening, Walmart also announced on Friday its purchase of online fashion store Bonobos for $310 million. With this move, the retail giant seeks to compete directly with Amazon in the fashion sector.

Walmart has demonstrated an aggressive strategy to gain ground in the e-commerce sector, becoming a very strong competitor. Last year, the company acquired jet.com for $3 billion.

The acquisition appears to have been a smart move, as Walmart sales grew 63% during the first quarter of 2017 compared to the same period last year.

An approach to US Hispanics

“This purchase is something that the industry had been waiting for many years to give it seriousness, organize its data, and better align the industry’s digital efforts. With these metrics, retailers are able to give consumers a better experience,” added Cheyney.

Analysts agree that Amazon will put the retail industry under a lot of pressure, as it first did with bookstores and electronics stores.

On the other hand, “remember that Amazon rolled out a Spanish language version of Amazon.com. As they seek to win with the on-demand consumer, they know they must win with US Hispanics, and now they have a front end to service those who speak Spanish and a physical presence in major cities to deliver,” said Vann.

Remember that Amazon rolled out a Spanish-language version of Amazon.com. As they seek to win with the on-demand consumer, they know they must win with US Hispanics, and now they have a front end to service those who speak Spanish and a physical presence in major cities to deliver.

In addition, it has the necessary cash to invest and be aggressive, with the support of its current suppliers and those it keeps adding. Likewise, it will have the strength to continue offering its Amazon Fresh grocery delivery service.

It will also put its Amazon Go model to the test. The company opened its first automated food store in downtown Seattle, where payment is made through an Amazon account and a cell phone.

The idea has been described as “brilliant” by analysts, who see it as a “natural evolution.”

“Retailers across all industries should be watching closely to see how Amazon uses this acquisition and its effect on Amazon’s market share within the grocery sector. Given Amazon’s history, it will take the model developed for grocery, and then replicate it across other retail verticals. While watching closely, retailers can take steps to mitigate Amazon, blocking and tackling along the way. This includes getting serious about customer experience and advertising models that allow the retailer to earn its fair share of advertising dollars that its suppliers are currently spending to sell products on Amazon,” added Cheyney.

While watching closely, retailers can take steps to mitigate Amazon, blocking and tackling along the way. This includes getting serious about customer experience and advertising models. 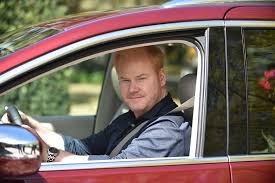 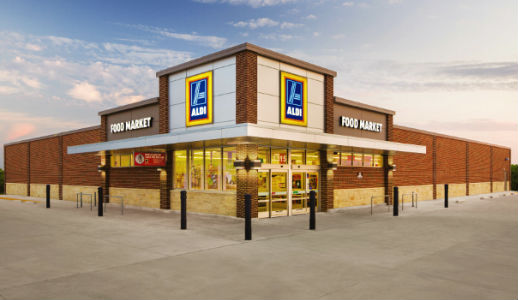 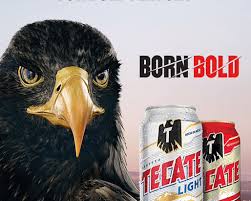 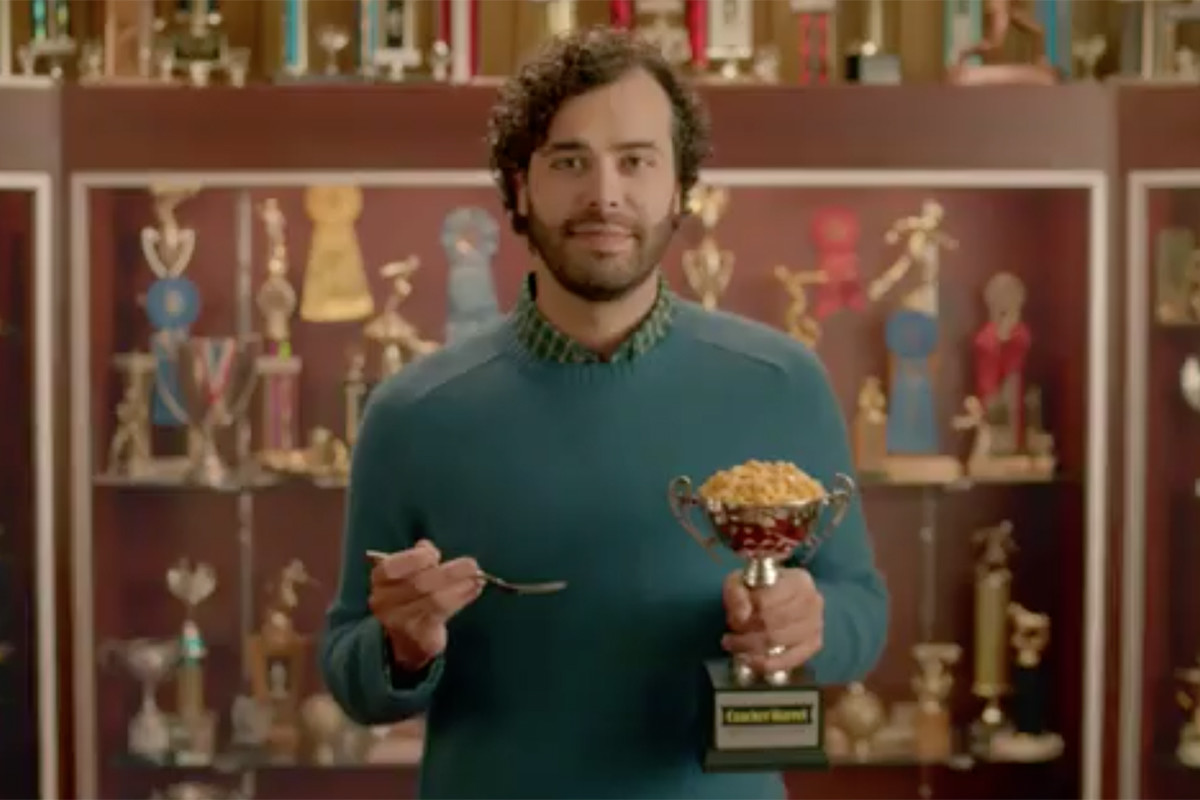