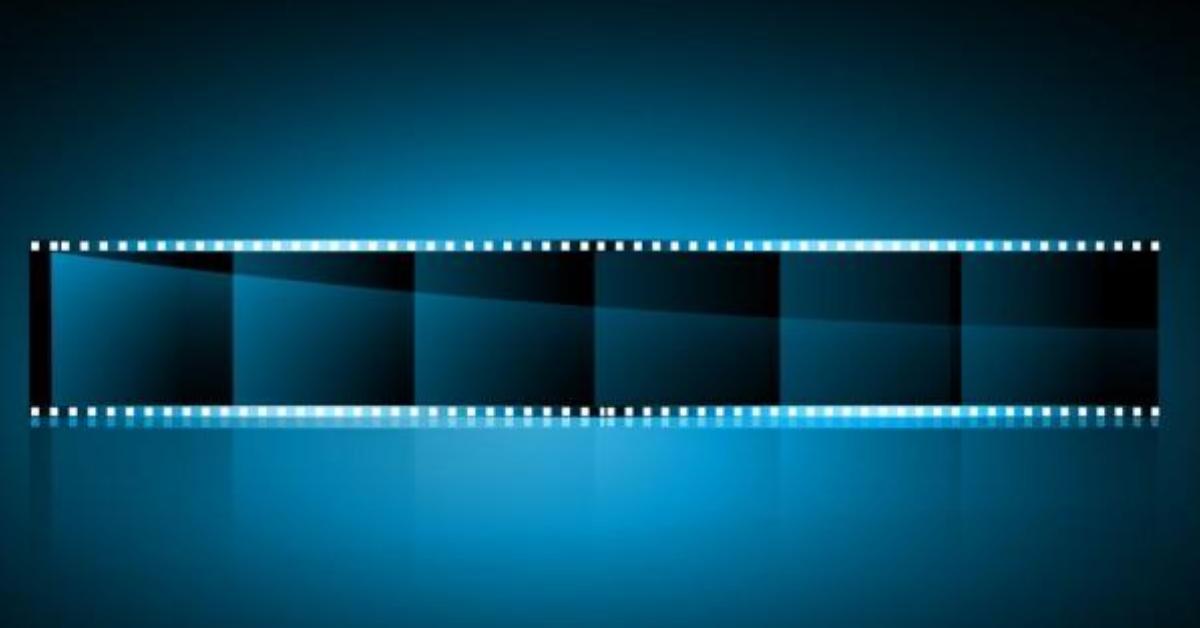 A summary of the most exciting recent news in online video and ad-tech in the US, US-Hispanic and Latin American markets. If you’re trying to keep up, consider this your one-stop shop.

In mid-December Facebook broadcast its first ever live 360 video. The time of the broadcast was synchronized with the emergence of unnamed scientists who were in pods at Utah’s Mars Landscape for the last 80 days. Facebook said,“Today, we are excited to announce a new way to go live on Facebook: live 360.” The live 360 video technology  is built to allow the viewers to watch the events in real-time around the world. The feature of live 360 video was available later in December on Facebook live’s API. Similarly Twitter introduced a 360 live streaming feature in lat December.

Sometime later this year the subscription TV service Hulu, which currently offers a big catalog of on-demand TV shows from major networks, will roll out live TV. The live version of Hulu will cost less than US $40 per month for live channels from ABC/Disney, CBS and Fox as well as a bunch of cable channels (Note: CBS owns CNET). In some cities it will provide local broadcast feeds. It streams over the Internet, lets subscribers cancel and re-up anytime, and doesn’t require any contracts. With YouTube expected to launch live TV later this year, 2017 will bring more alternatives to cable TV than ever.

Portada interviewed key executives from Hulu and Pongalo and VidaPrimo about their OTT monetization plans in 2017.

Mitú, a digital network for Latino youth, announced the launch of its channel on Snapchat Discover. The new partnership will help Snap become a leader in delivering English language content with a Latino lens on Snapchat Discover. “As the leading voice of Latino youth in America, we’re excited that Snap acknowledges and understands the importance of connecting with what is the most strategic demo in American youth today,” Danny Johnson, Chief Marketing Officer of mitu.

Portada estimates that the Hispanic Online Video Ad market volume will climb to US $450 million by 2020. Particularly high growth is to be expected by branded content videos. Among video ad-tipes, in-stream will continue to have the largest share, although out-stream will grow at a higher rate.

Smartycontent, a company providing advanced digital video solutions that integrates audiences, content, and advertising across the publishing and advertising value chain, and RedMas, a Cisneros Interactive company, announced a joint venture to launch Smartycontent America in Latin America and the United States.
The alliance brings together the technology of Smartycontent – which provides publishers access to a digital video platform for the content management publishing and monetization of their online video content via a variety of video advertising formats – and the scope of RedMas, one of the leading digital advertising networks in the Americas.. The platform, called smartyCenter, integrates the entire process in a 360° format, which provides a full stack video cloud incorporating CMS, CDN (Amazon web services), Hosting, Video Players, DMP, SSP, and a Content Market Place connected to major news agencies for the syndication of content; all without any fixed costs for Publishers,” stated German Herebia, CEO of RedMas. “RedMas, with the support of Cisneros Interactive, has made a significant investment in video, which is the fastest growing category in digital media,” added Gonzalo Alonso, General Director of Smartycontent America.

Taco Bell is working on a substantial branded long-form video content investment that began in early December and will continue with at least 40 pieces of content during 2017. The fast-food restaurant chain is launching “Taco Tales” on YouTube —a six-episode web series that features re-enactments of people’s adventures in retrieving Taco Bell with comedians and YouTube personalities in the starring roles. The series was created in partnership with L.A.-based content studio Madison + Vine, and will be followed up with another six-episode run of a Taco Bell clip show that uses the content that already existed from Bell enthusiasts, with the participation of the creators, in a The Soup or Tosh.O-style format.

Audience-technology firm YuMe launched what it’s calling an “immersive 360-degree video ad format.” The unit aims to offer consumers the ability to control their interactions with ads by simply swiping or moving their mobile device.Among the benefits of YuMe’s 360-degree video ad unit are immersive ad experiences at scale without the need for a dedicated app to view the ad. acustomizable format that enables advertisers to add their own animated introduction, branded overlays, click to action, and image galleries. New reporting metrics on how customers interact with a brand’s creative. For example, marketers can track the area of the video a consumer viewed throughout the duration of an ad, such as tracking engagement based on where a consumer is looking in the panoramic field of view. YuMe said the auto, entertainment travel, and retail verticals have strong potential to create stronger bonds with their customers by using the new format.

The French mobile programmatic platform S4M announced the end of their Brazilian operations, just after completing one year with local offices in Sao Paulo and two years of local business. The Latin American operations are being transferred to Miami, whereas FTPI/Boobox will begin charge of representing S4M in Brazil. S4M is creating a hub in Miami that will join their business efforts from the New York offices and develop further contracts focusing on Mexico, Colombia and Panama — betting on the potential of the Caribbean market. S4m also intends to offer the Latin American inventory to the U.S. Hispanic market.

Planeta Digital, part of Brazilian publisher Grupo Estado in Brazil, closed a deal with American company ReachLocal, which is part of Gannett Group. The agreement brings Reach Local’s digital marketing solution to Planeta Digital’s portfolio and vice-versa. One of the goals is to grow the companies’ combined client base, currently reaching 6,000 small and medium businesses, by 30% in the first year. “Accessing these services is a great development for the Brazilian market. Thirty years ago we started by offering marketing services to smb. Now, there are many other opportunities”, said Francisco Mesquita, director and president, Grupo Estado, in a statement published on their main media website, Estadão. 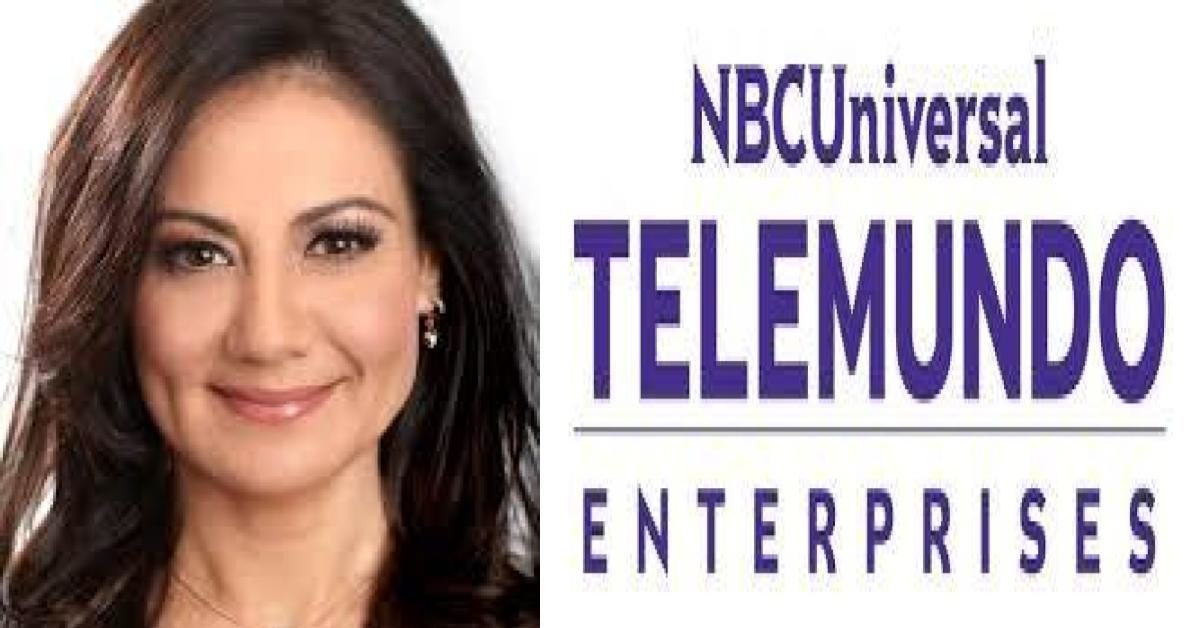 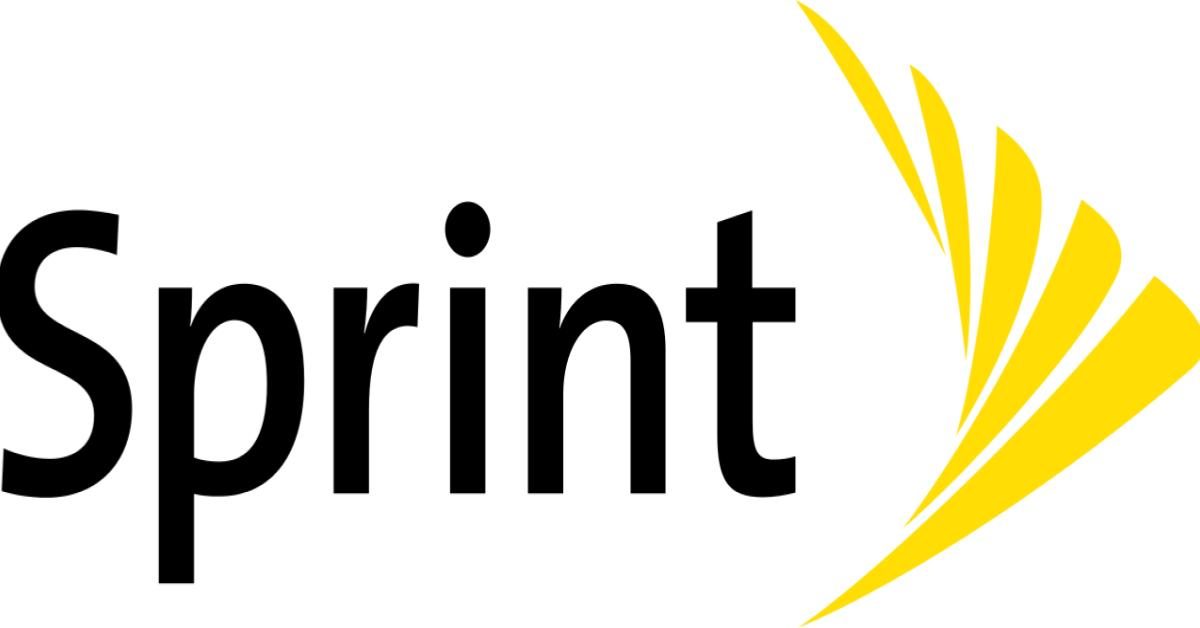