What: Viant has published the results of its TV Viewability study, in which it analyzes device ownership and distraction factors. The answer, concludes the study, is a cross-channel and retargeting strategy.
Why it matters: Never-before-seen media fragmentation forces advertisers to compete for even a few seconds of the consumers’ attention. Knowing their viewing habits helps marketers understand how to reach them more effectively. 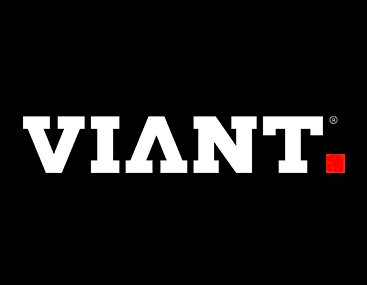 As the title of Viant‘s study on TV viewability suggests, we’re living in the age of distraction. For today’s viewers, it’s pretty normal to sit in front of a television without paying any attention to it because they’re scrolling through social media on their smartphone and perhaps shopping on their tablet, all at the same time. Communication, just as people’s daily lives, moves at a faster pace than ever. We want only the essential information as quickly as possible, and then we move on to the next thing.

According to the study, the average U.S. household has 13 connected devices. It seems that as the number of screens rises, attention spans decrease, which makes it more difficult for marketers to break through the clutter. In fact, 82% of marketers believe TV viewers’ second screens and/or advertising clutter are limiting the success of their television advertising campaigns. Because TV advertisers still base their decisions on an ad being shown without considering whether it’s actually seen, Viant introduced the concept of TV viewability, “the notion that today’s consumers are increasingly difficult to reach via linear television advertising, thanks to the many connected devices and technologies available as they’re sitting down at home, ostensibly, to watch TV.”

The solution to this problem, concludes the study, lies in a cross-device, people-based approach. Marketers’ only option today is to leverage TV viewers’ increasing alternatives to linear TV, especially over-the-top (OTT) content. 86% of marketers agree that it’s getting harder to grab a consumer’s attention with television advertising alone, and 57% reported that their 2018 planned spend on linear TV was the same or less than in 2017. To drive meaningful impact, marketers must connect with consumers seamlessly across all of their devices.

Most People Watch More Than One Screen Simultaneously

According to Viant’s study, adults in the U.S. spend more time in front of their TVs than any other media, though a growing segment is consuming commercial-free OTT content like Netflix and Amazon Prime, and others are using their DVRs to record programs for later viewing, most likely skipping commercials. The vast majority is also reaching for companion devices while the TV is on.  They’re engaging with their devices as much during TV programming and commercials as they are during the 30-minute window before and after.

The challenge for advertisers is that TV viewers might be physically present while commercials air, but they’re distracted by any number of options available on their laptops, tablets or smartphones: they’re shopping, playing games, reading news, checking email, etc.

For the previously mentioned reason, marketers need an omnichannel approach to their target audiences, keeping in mind that people are connected to more than one screen at any time. As the study says, “It’s critical to acknowledge that customers switch between screens constantly and also use them simultaneously. A seamless experience across devices is all but mandatory, for both the advertiser and the customer.”

57% of marketers said they planned to spend the same amount or less on television advertising in 2018, but Viant found that people who saw a TV ad and were then targeted with a digital ad were 72% more likely to convert within a day. In spite of this, more than a third of marketers report never having run a campaign in which they retargeted viewers of TV ads on a companion device. 66% percent of marketers wish they could tie TV ad exposure to in-store sales, but less than 50% of those surveyed said that they’re doing so.

How to Target Viewers

Based on the study’s results, it’s imperative for marketers to make television and digital advertising work together in order to achieve their goals. Viant found that a variety of factors impact whether viewers are more active on competing screens during commercial breaks or programming itself: time of day, live sports, and show genre, for example. 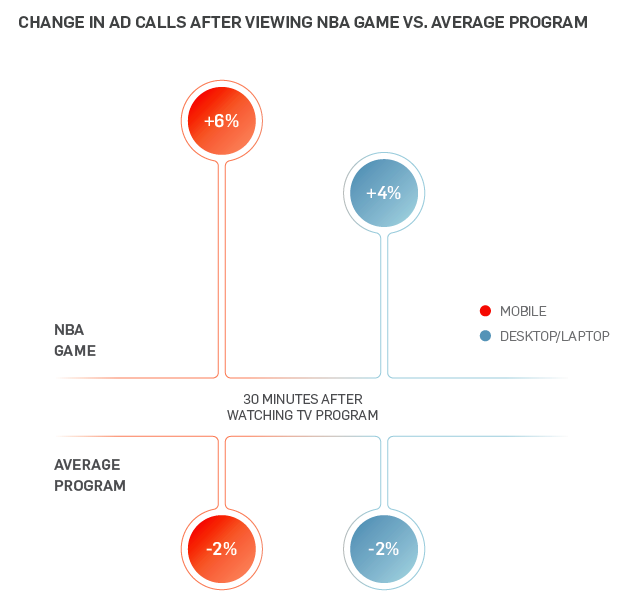 After providing these and many other insights, Viant’s study has three main conclusions. 1) TV is not 100% viewable and no longer works as a stand-alone advertising medium. 2) A cross-device advertising approach is essential. 3) It’s important to take into account that viewers’ activity depends on certain times of day and types of programming. And 4) Retargeting with minimal delay can drive strong results. TV viewers who are retargeted with a digital ad within three hours of being exposed to an ad on television are significantly more likely to convert than viewers who saw both ads outside that window. 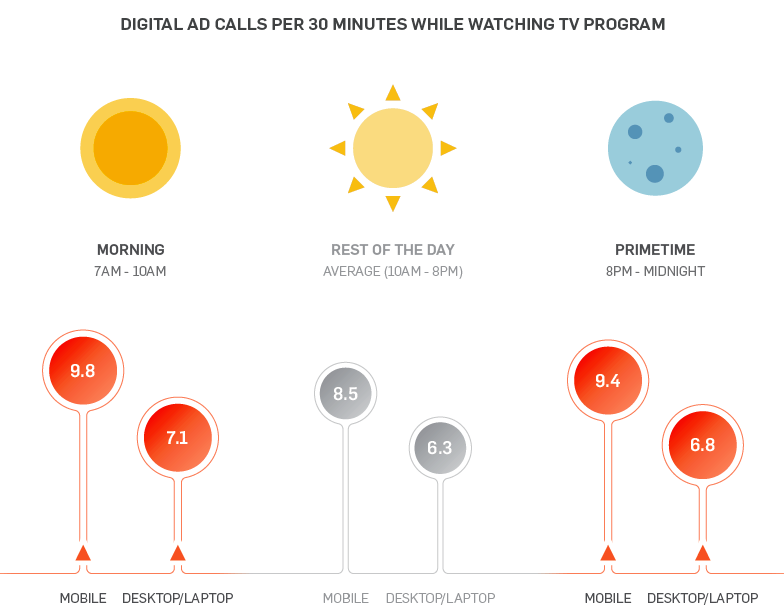