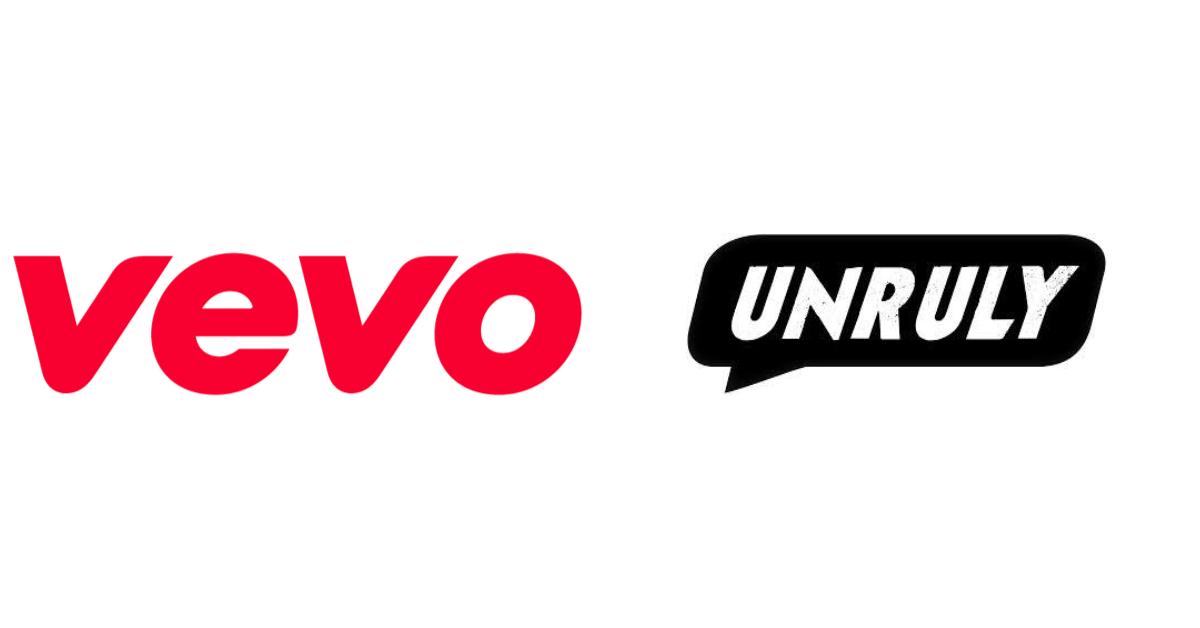 ONLINE VIDEO ROUND UP: Unruly, Teads, Vevo and More

The Joint Industry Committee for Web Standards (JICWEB) released its guidelines for advertisers regarding viewability. Data and insight is gathered from independent bodies like the Media Ratings Council and the Internet Advising Bureau. The group also awarded 36 organizations like Yahoo and AOL for meeting industry standards for reducing the delivery of ads near inappropriate or illegal online content. 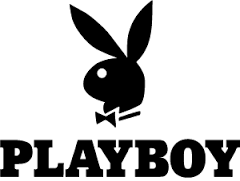 Playboy is launching an online video platform with its own content to “usher in a new era of Playboy” as the company recently announced that it would no longer be publishing full nudes on the cover. The content will cover lifestyle, food, technology, gaming, and will feature documentaries and comedy.

The World Federation of Advertisers (WFA) has declared that 30% of online marketing budgets are going towards fraudulent material, coming to a total of $45 billion wasted per year. The organization warned that that number would reach $150 billion by 2025.

ComScore also released data on fraud in its 2016 Q1 Advertising Benchmarks report, stating that 80 percent of global invalid traffic (IVT) is sophisticated in nature, and tend to target high-value ads that give scammers more bang for their buck. This means that 6% of American desktop display traffic and 8% of video traffic come from IVT, respectively. Programmatic ad sales, ComScore claims, make it more difficult to address IVT because of decreased transparency – 2% of direct sale traffic is IVT, compared to 9% of programmatic traffic. The report also found that in the U.S., the viewability rate for desktop video ads is 41%. (and 48% for display ads).

Unruly, an ad tech company owned by News Corp, is partnering with AppNexus so that advertisers and publishers can generate premium outstream video campaigns at scale in a “fair and open market.” Clients on AppNexus’s open exchange and private marketplace will be able to access Unruly’s ad placements and UnrulyX, Unruly’s viewable video SSP.

Teads announced it has established a brand new accreditation program to equip media buyers with the latest turnkey knowledge and training in outstream video advertising. According to a recent Teads survey, nearly 70% of brand professionals agree outstream will grow significantly over the next two years.

HispanoPost, a media group that produces, packages and distributes video content for television and digital media across the world, and the American affiliate EFE News, ranked as number one news agency in Spanish-speaking language, have signed a partnership in which the agency reporters will be able to produce stories on video as part of HispanoPost’s B2B content service provision.

The advertising marketplace Rubicon Project is creating special, accessible ad packages for the 2016 Summer Olympics in Rio so that brands that don’t have huge budgets for official sponsorships or TV spots can still reach their target audiences online.

Online music video platform Vevo and the OTT service Mubi announced their new mobile application for PlayStation 4. The app will only be available in Mexico, Chile and Brazil, and was developed using the European and North American versions, which are already available. 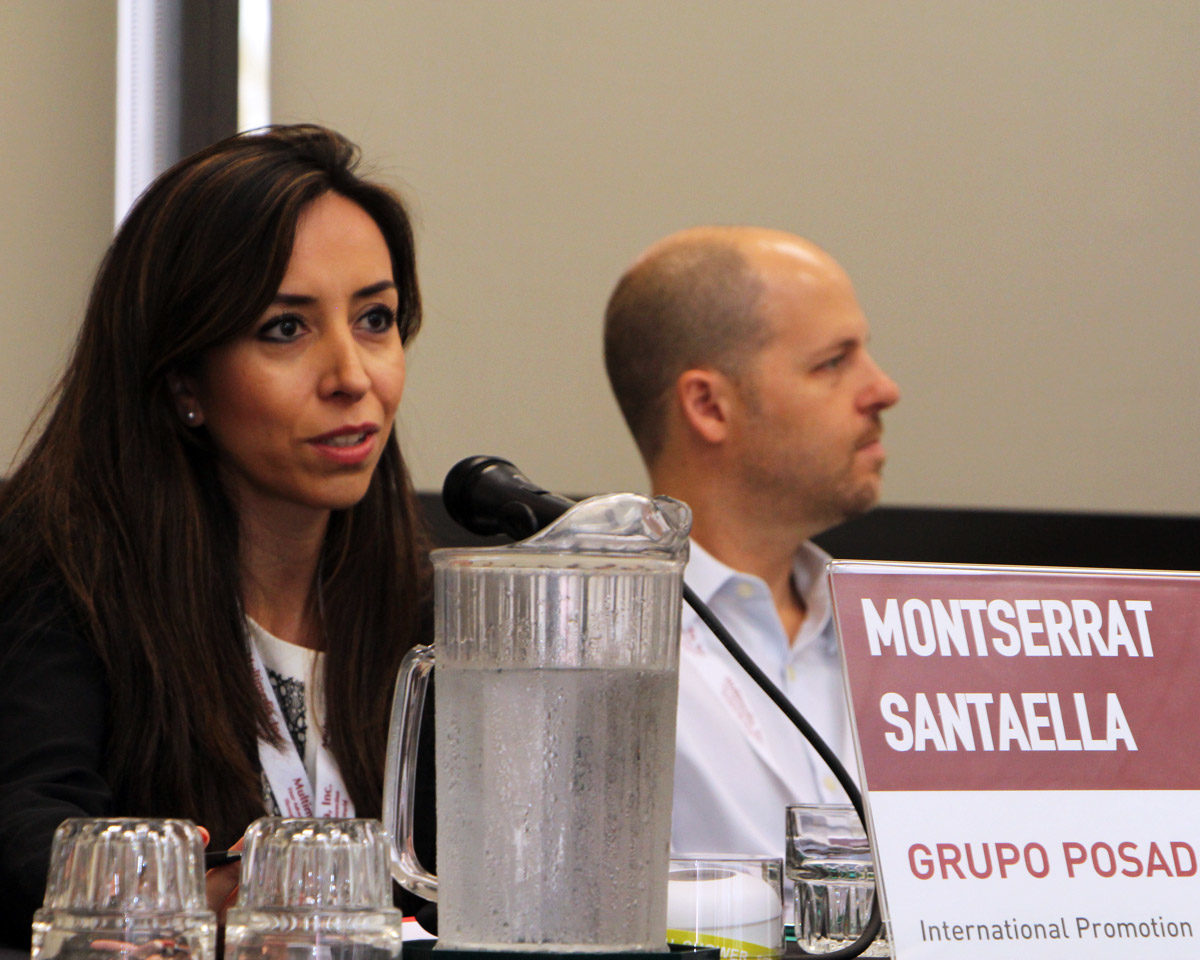 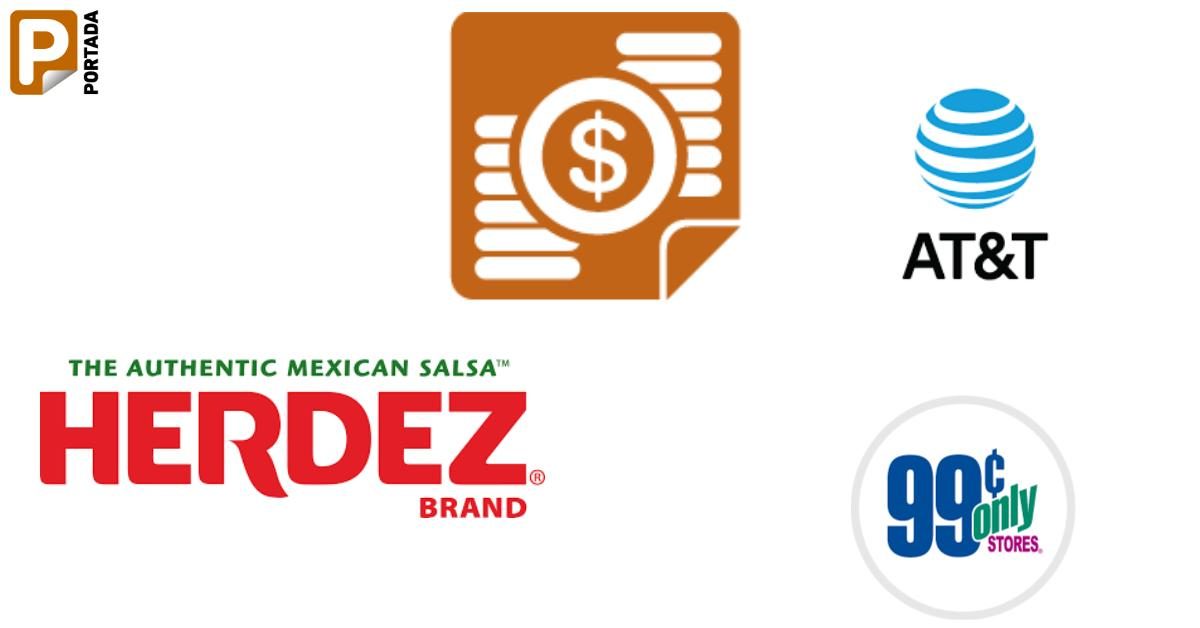