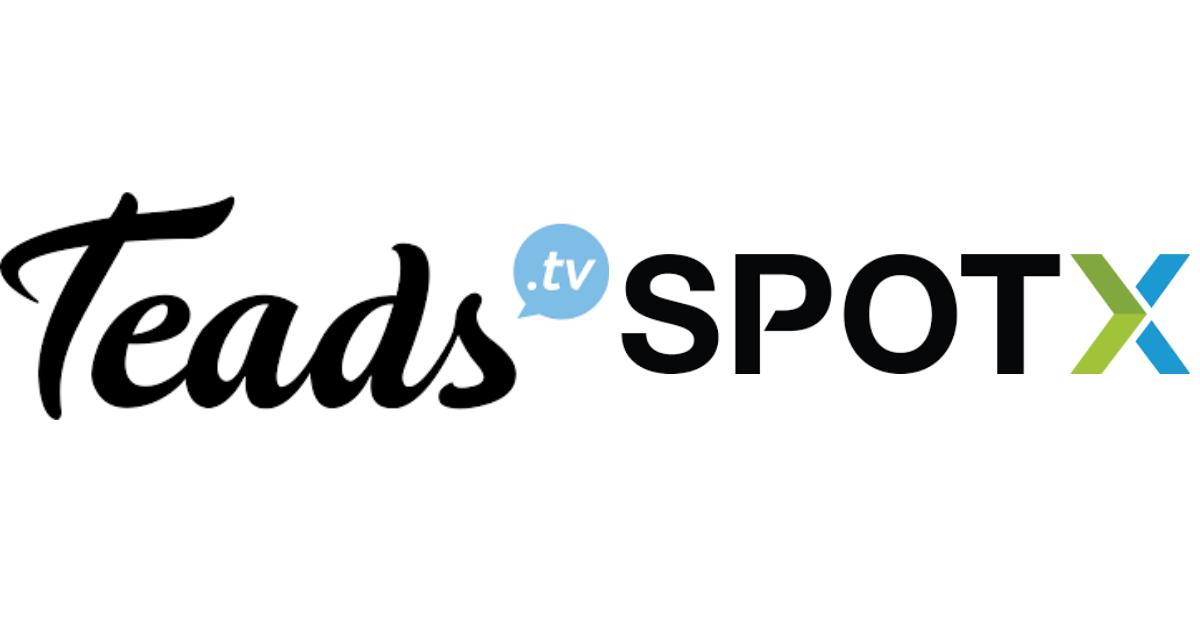 A new study by GfK’s The Home Technology Monitor™ found that 16% of the viewing population have multiple SVOD (subscription video-on-demand) services in their homes, up from 10% three years ago. “Self-bundling” viewers – those who pay for combinations of Netflix, Amazon Prime, Hulu, and other subscription streaming services – are more likely to have kids under 18 in their homes (50%, versus an average of 41% among all weekly viewers of any type).

Video inventory management platform SpotX and video discovery and distribution platform Vemba have partnered on a product suite that manages the syndication and monetization of premium video content. The solution provides an end-to-end product for content producers and publishers that syndicate video content, from asset and distribution management to monetization via direct and indirect channels.

2btube is officially moving into the kids content space with the launch of 2bkids with Juan Baixeras at the helm. Baixeras has had a 20 year international career in television and media with a particular focus on kids content for the past 4 years at Zinkia (Pocoyo) and Little Smart Planet. It is 2btube’s first effort beyond the Spanish speaking markets with the full support of the 60 strong 2btube team across its offices in Madrid, Miami and Mexico City.

According to Parks Associates, over a third of US broadband households watch user-generated video online more than ten days per month, and three-quarters of US broadband households access the content at least once a month.
Genesis Media, a platform that helps brands make advertising decisions based on real-time user attention, announced a strategic outstream video advertising collaboration with GateHouse Media that will be implemented across 217 of GateHouse Media digital news properties.

Brazil’s VOD market is expected to reach US$352.m, according to the Motion Picture Association Latin America (MPA-AL), making it the eighth-largest VOD market in the world, and the largest in Latin America, followed by Mexico and Argentina. 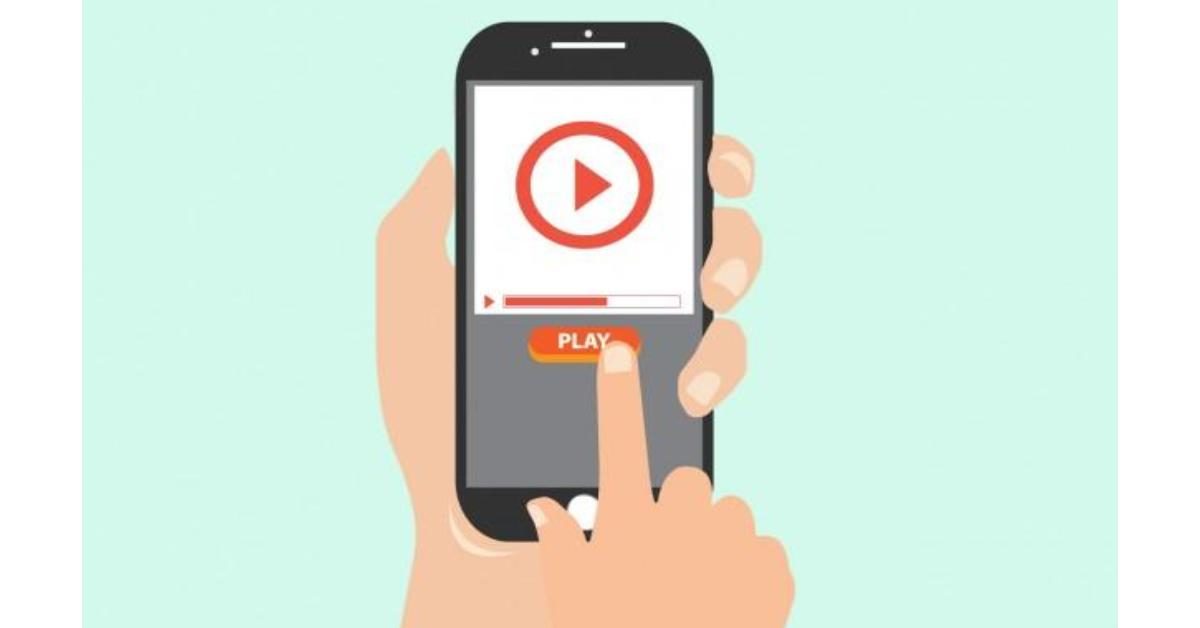 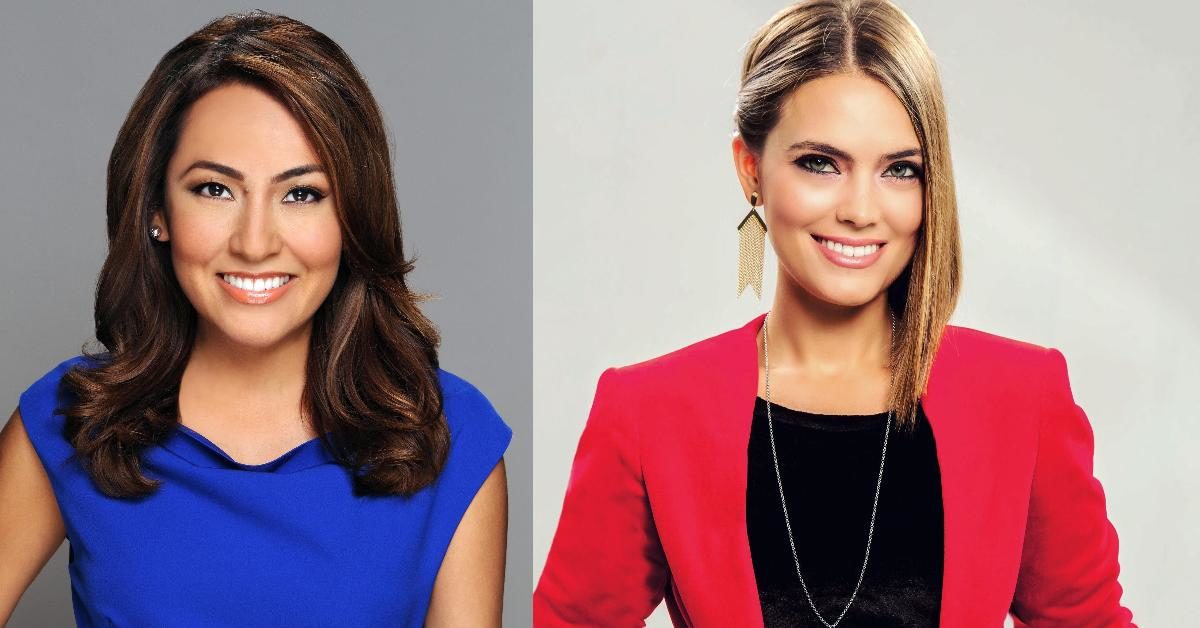