Cross-cultural marketing agency Pinta has announced the launch of Bodega Media, a new platform targeting U.S. Hispanic audiences through a combination of more than 30,000 retail

locations nationwide coupled with a database of four million active Hispanic mobile customers. Pinta President & CEO Mike Valdes-Fauli explained that this synergistic mix will enable Bodega Media to offer clients a total of nearly 40 million impressions, making it one of the largest audience platforms in the Hispanic market today.

Technavio has predicted that global digital video content market to grow at a CAGR of close to 26% during the forecast period. The report also claimed that in 2015, video traffic accounted for 50% of total mobile traffic, and it is expected to grow to 75% by 2020.

Get ready for the 2017 Online Video Marketing Guide to be published on October 25, 2016 with the latest stats/projections and intelligence on the Ad-Driven Online Video market (OTT) throughout the Americas. To align your brand with this important annual reference and thought leadership report, please contact Portada’s Sales and Marketing Director Kelley Eberhardt at kelley@www.www.portada-online.com.

According to a survey conducted by PricewaterhouseCoopers (PwC), Hispanic consumers from all generations are watching more English-language TV than Spanish-Language TV. Of first-generation Latinos, 55% said they prefer watching English-language programs, with 59% saying they tend to be higher-quality programs. This trend grows stronger among second and third-generation Latinos.

Apple Inc. has opened up a store in Mexico City, Mexico, bringing its total number of stores in South America to three (there are two stores in Sao Paulo).

Disney is apparently looking into the possibility of purchasing Twitter, as a part of its efforts to invest in distribution technology to better position itself in the digital era.

Citing a study by FreeWheel, Yahoo claims that live video viewing online is growing by 113%, long-form by 30%, and short-form by 9%. This was meant to be contrasted with TV viewing, which has grown, but slower. Viewers averaged 11 hours 30 minutes of time shifted-content per month in Q3 2013, and by Q3 2015 that number grew to 24 hours 23 minutes.

A report from the Boston Consulting Group claims that online television and video is worth $25 billion a year, and that it is growing by more than 20% annually. Five main players in the industry account for over half of all revenues: YouTube, Netflix, Facebook, Amazon and Hulu. They are also well positioned to capture future market growth.

Twitter has released its annual Online Video Playbook through Adweek. The research found that video ads in Twitter feeds are twice as memorable than when found elsewhere online.

On Saturday, Snapchat announced that it will launch a line of video-catching sunglasses similar to Google Glass, which will be priced at $130. The glasses, called “Spectacles,” are sunglasses with an integrated video camera that can be used to create content to upload to the platform.

YouTube says adults are five times as likely to watch video online than they are through linear. The study found that 92 percent of YouTube viewers watch the video platform on a mobile device while at home. Around two-thirds of respondents said they pick up their phone during a TV ad break.

Check out Portada’s look at why brands are turning to Mexico to find multicultural vloggers and influencers to reach the Hispanic market, and why Mexico is one of the countries with the highest penetrations of social networks in the region. 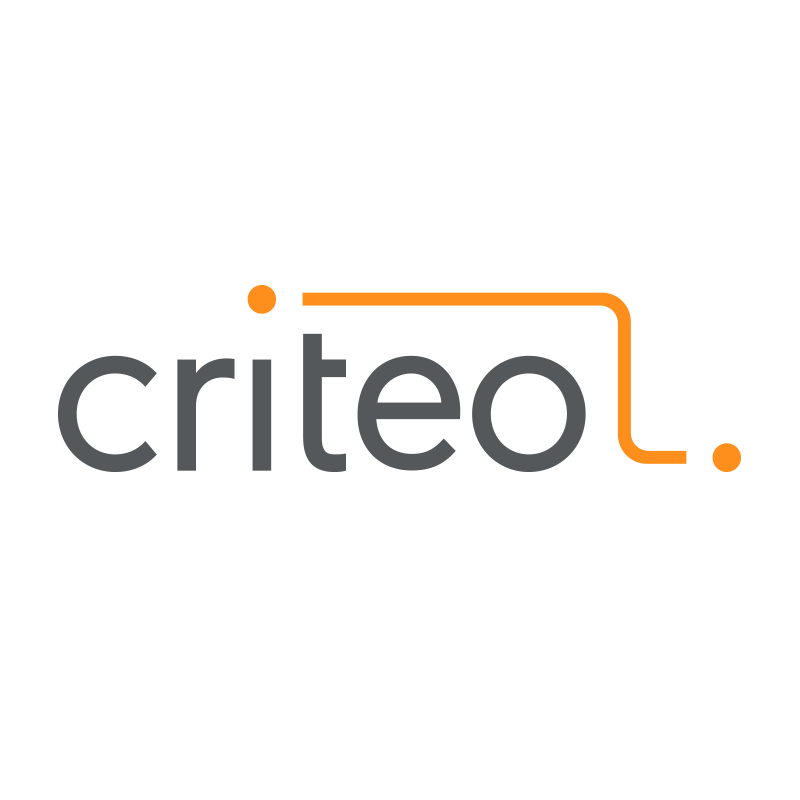 According to the ‘H1 2016 Mobile Commerce Report’, by Criteo, online shopping on mobile devices grew by 70% from January to June in Brazil. 83% of those transactions in Brazil are made using smartphones, representing a 14% increase, compared to the same period last year.

Branded video broadcaster Zoomin.TV is expanding its teams in Brazil as part of the strategy keep a strong growth for the company, which has increased its revenue by 86% in its fifth year in the country.

Another report by Zoomin.tv, published by Notimex, growing Internet access is up 11 million during last year, and on average, Mexicans are watching five hours per week of free-to-air (FTA) linear TV through traditional technologies, over 14 weekly hours are spent watching video through online platforms. 85% of viewers choose to consume VOD content, including free-subscription platforms like YouTube, and 66% choose live FTA.