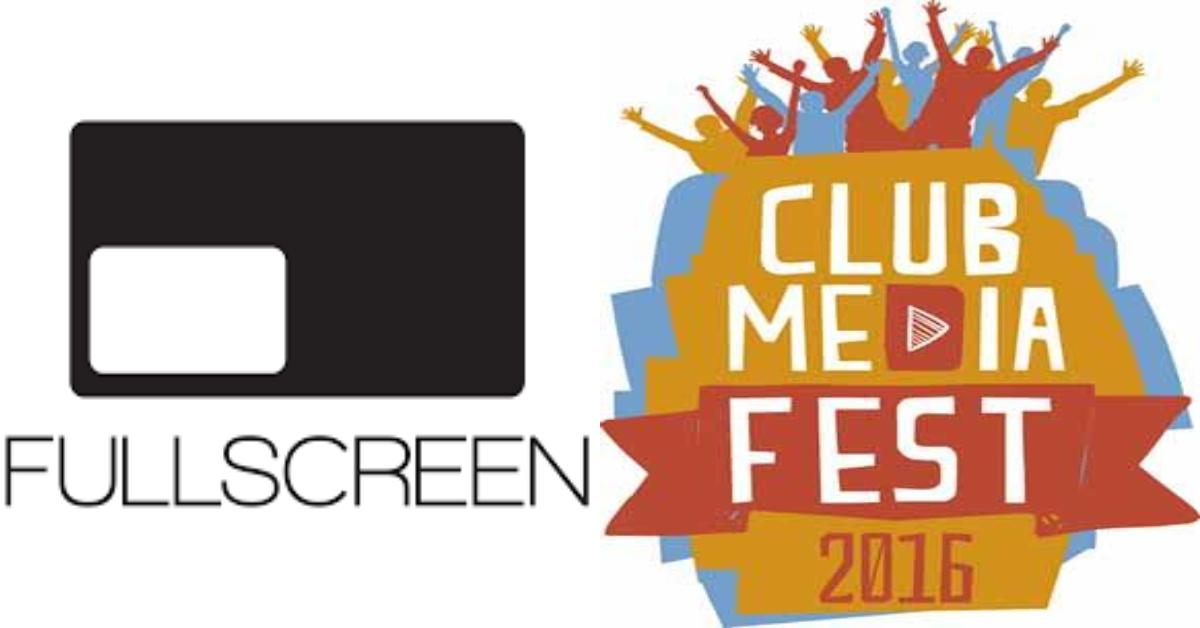 TLC has launched a video hub, TLCMe, with content from video influencers and social media figures like Erica Domesek and Estee Lalonde. The content will aim at connecting with the channel’s key millennial audience. 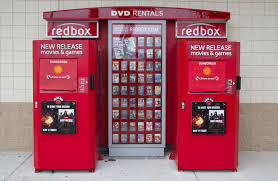 Redbox, which prides itself on offering new release rentals without a subscription, is apparently considering a go at online video streaming again. The service is rumored to be called Redbox Digital, and beta testing is said to be in process.

Fullscreen is launching its own subscription video service. It will cost $4.99 a month and feature shows with YouTube stars like Grace Helbig, Hannah Hart, Shane Dawson, Andrew Meadows and Katie Wilson.

BuzzMyVideos, a U.K.-based MCN, is heading into Latin America, launching content in Spanish and Portuguese. The platform has about 200 Spanish and Portuguese speakers in its group of 2500 creators. Chilean HolaSoyGerman is the second-most subscribed to channel on BuzzMyVideos with 26.7 million subscribers. This key audience has a reach of about 100 million monthly views. 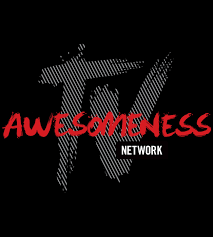 YouTube is expected to launch a Spanish-language version of YouTube Kids, which aims to involve parents in what their children are watching.  The move would be part of YouTube’s effort to reach the lucrative  Latin American and U.S. Hispanic market. YouTube Kids is available on Android and iOS screens, and the app has been downloaded almost 10 million times from the Google Play store.

DON’T MISS PORTADA’S UPCOMING EVENT: PortadaLat’s two-day LatAm marketing, advertising, media and digital conference, will be held from June 8-9, 2016 in Miami, and will feature a session on the OTT revolution. Register now to hear about monetization, view ability, YouTube, Facebook and more.

Digital talent management company Club Media is throwing its second pan-American YouTube festival on April 2 in Colombia and Mexico. YouTubers, influencers and bloggers from LatAm will gather in both countries for the event. Last year’s Club Media Fest in Chile and Argentina attracted 12,000 people. Club Media is aiming to turn this festival into a tour across the region.

A recent survey by the Mobile Marketing Association revealed that almost half of Brazilians don’t interact with mobile video campaigns. One third say they don’t pay attention to ads at all, and the skippable ads are most-preferred with 48% of Brazilians asserting that pre-roll videos with a skip option are “positive” advertisements.

Cable TV in Brazil is falling in popularity as a study by Digital TV Research Limited claims that Brazilian cable TV revenues are expected to fall from USD$1.74bn  this year to USD$249m by 2021. But Digital cable TV is expected to “skyrocket” from USD$3.5bn to USD$5.3bn in that same time period.

Telefe has launched a YouTube multichannel network. The new MCN, UPlay, started as a way to feature Argentina’s online video talent, but will now aim to integrate 50 different YouTube channels to be managed by popular online video creators selected through  Desafío UPlay, a talent show aired on UPlay Ya Nada Será Igual. 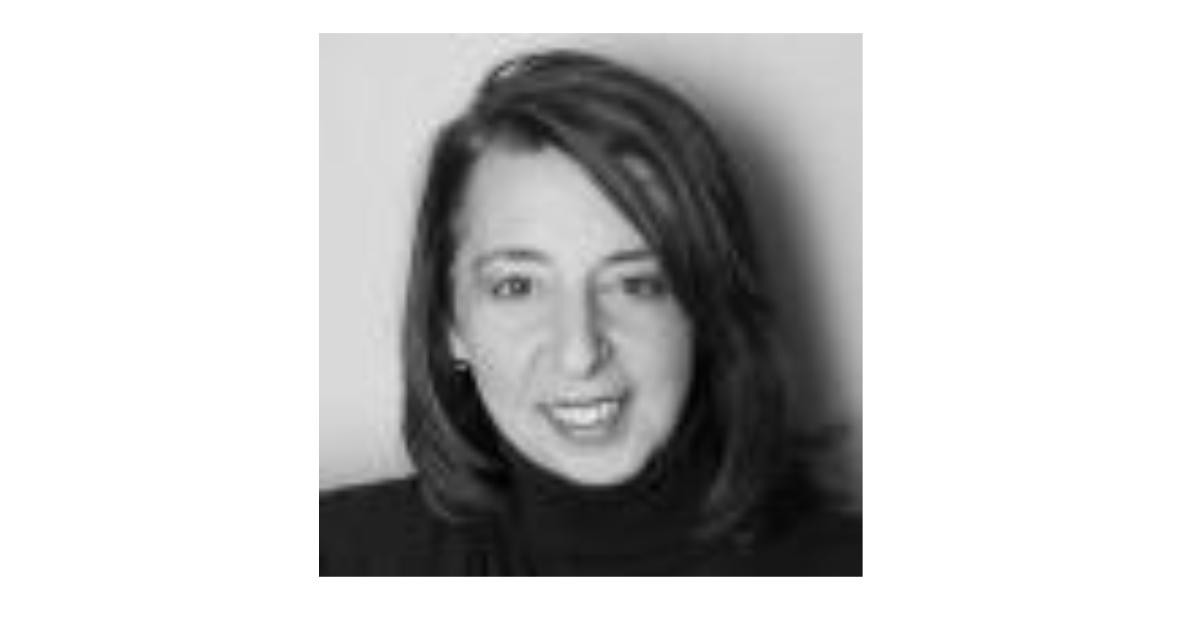 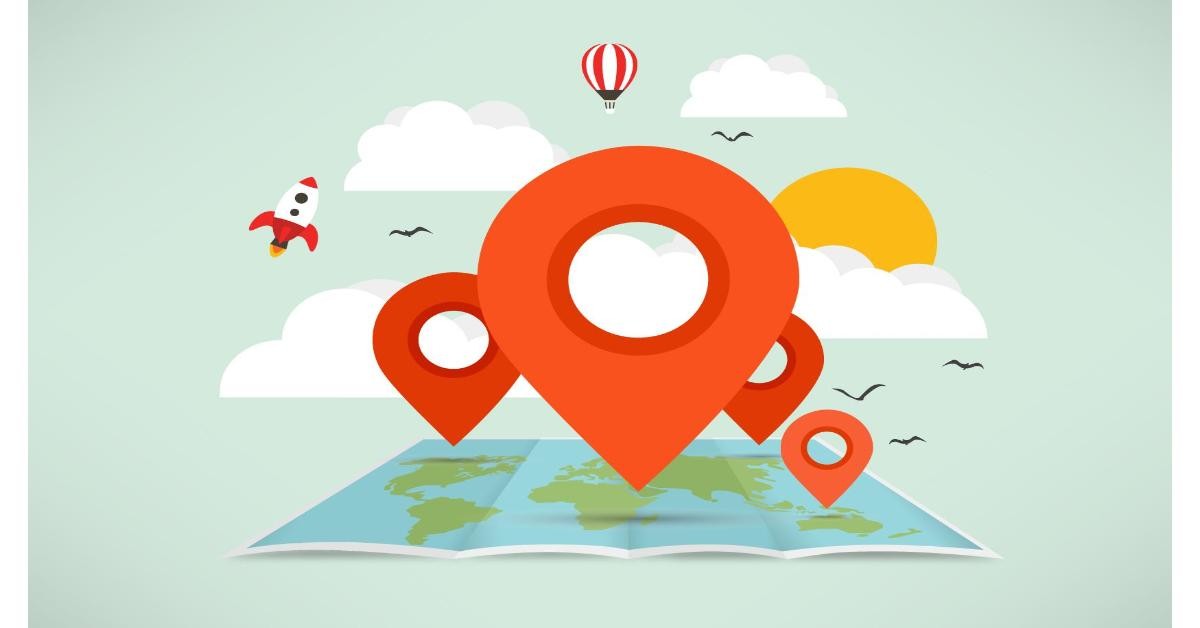 Why Latin American OTAs Should Focus on More than Online Marketing