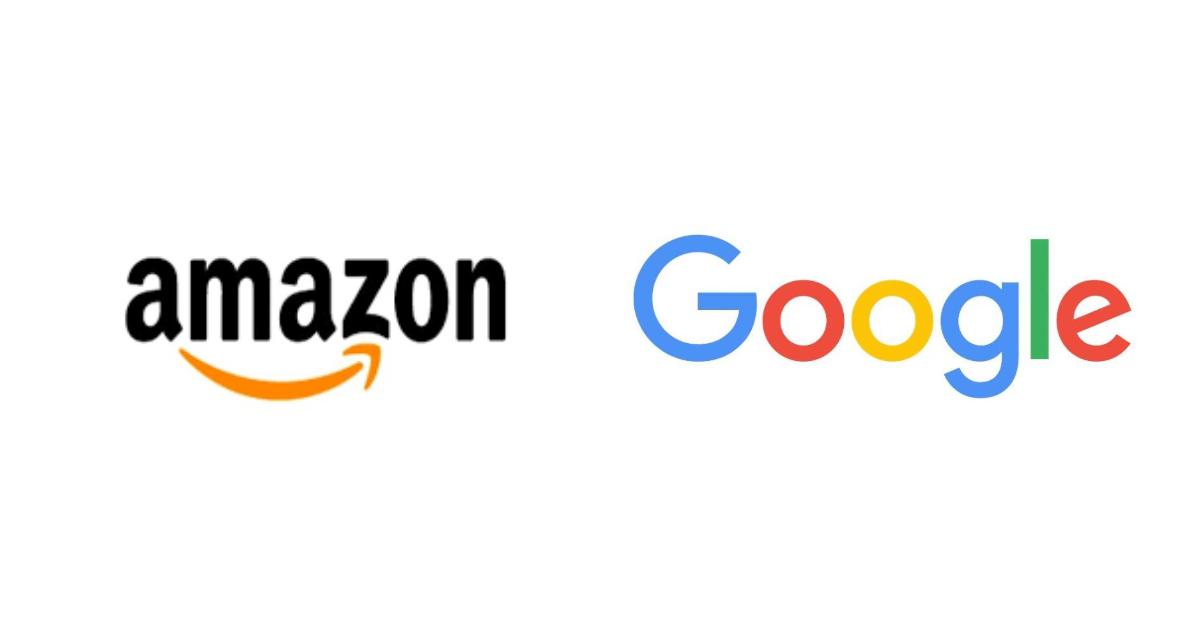 A summary of the most exciting recent news in online video in the U.S, US-Hispanic and Latin American markets. If you’re trying to keep up, consider this your one-stop shop.

Linear streaming service FilmOn TV Networks is adding a Spanish-language video and audio channel to its broadcasting in a partnership with Oi2 Media Corp. The move puts FilmOn in competition with other players in the Multicultural/Hispanic online video space like Mitu and YipTV.  This new partnership is just the latest addition to FilmOn’s Hispanic-focused content offerings. In January, the provider teamed with Oscar de la Hoya to offer two of his boxing-themed channels, The Ring Channel and The Golden Boy Channel, for free. FilmOn partner  Oi2 Media distributes Spanish-language radio programming from a number of major providers including Univision, CNN, ESPN and the Associated Press, as well as web television content.Hispanic market competitors like YipTV, mitu, and others.

A new report by Portada estimates that the Hispanic Online Video Ad market volume will climb to US$ 425 million by 2020. Particulaly high growth is to be expected by branded content videos. Among video ad-tipes, in-stream will continue to have the largest share, although out-stream will grow at a higher rate.

Twitter has been testing its live streaming platform, first during Wimbledon last week, and now it has announced that it will livestream the Democratic and Republican National Conventions in a partnership with CBS.

Stands, which makes Fair AdBlock, announced that its Chrome browser extension has been downloaded more than 1 million times since launching in October 2015 in completely organic growth.

Google has announced its acquisition of Mountain View, California-based video platform Anvato, which automates encoding, editing, publishing and secure distribution of video across different platforms. It will join Google’s Cloud Platform, and allow video program producers to use this cloud for most post-production and distribution tasks.

BuzzMyVideos has added the BuzzBroadcast too

l to its creator dashboard, allowing video-makers to publish their work to Facebook and Twitter with a click and reach wider audiences through multiple video platforms.

Amazon is testing personalised video ads with images and text about products that users indicate interest in as a way to create more eye-catching ads instead of the typical static ads on third-party sites.

Amazon has announced the launch of its first Amazon Original series available in Spanish: All or Nothing: A Season with the Arizona Cardinals (Todo o Nada). The series, produced by NFL Films, follows the 2015 Arizona Cardinals from the draft through the NFC Championship game and is the first series to take viewers inside the locker room, on the sidelines, and off the field for an unprecedented look inside an NFL franchise’s complete season.

According to tech agency Mixpo, video advertising to grow to nearly $10 billion this year. The survey of 250 US advertising professionals found that video pre-roll, interactive video pre-roll, and rich media in-banner video ads are thought to have the strongest return on investment (ROI). Viewed as less effective are rich media without video, banner display ads, and social platform ads.

ESPN’s pay-TV has only been airing de Tour de France in Colombia, Ecuador and Venezuela, but the network has announced that it will also be streamed across the region on ESPN Play, and broadcast live on ESPN3 and ESPN2.

ESPN has also announced its multi-network, online and mobile broadcasting plans for the Rio Olympic Games in Latin America.
The plan includes over 1,400 hours of live HD programming on ESPN, ESPN2, ESPN3, ESPN+, and the streaming platform ESPN Play, as well as other digital platforms. ESPN2 will be following Latin American athletes, in particular.
New research from Business Bureau’s New Media Essentials shows that Latin Americans are giving up their pay-TV subscriptions due to high prices (20%). 19% say they stopped because they don’t use it enough, and 12% say they find similar content online for free. Also, almost four in ten cord-cutters end up using a subscription video-on-demand (SVOD) service like Netflix or Claro video.
Brazil’s internet has gotten slower: According to the State of the Internet, a trimestrial report published by Akamai, Brazilian internet is 28% slower than normal. And another study conducted by Netflix claimed that between January and May, the average speed offered to Brazilian users dropped from 2.7 to 2.6 Megabytes per second (Mbps).

Argentinean fibre operator Cablevisión Fibertel is launching a new IPTV platform with over-the-top (OTT) access for mobile and connected devices called Flow. With a subscription, users will be able to watch both live and VOD content. 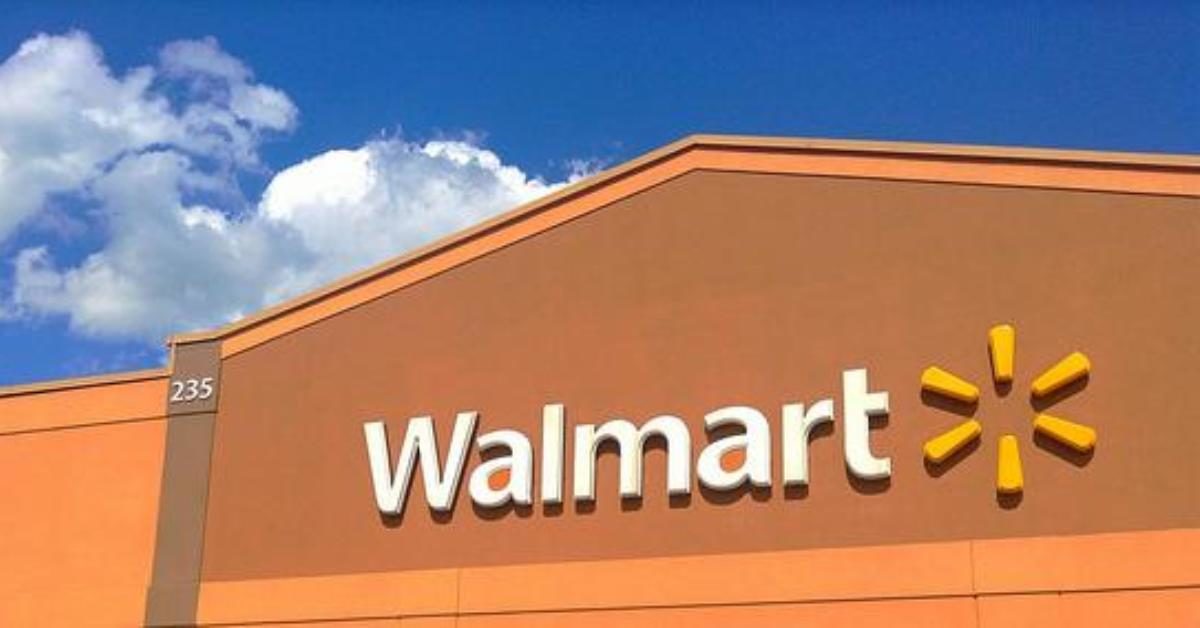 Walmart’s New Marketing Partners: What We Know and What We Don’t 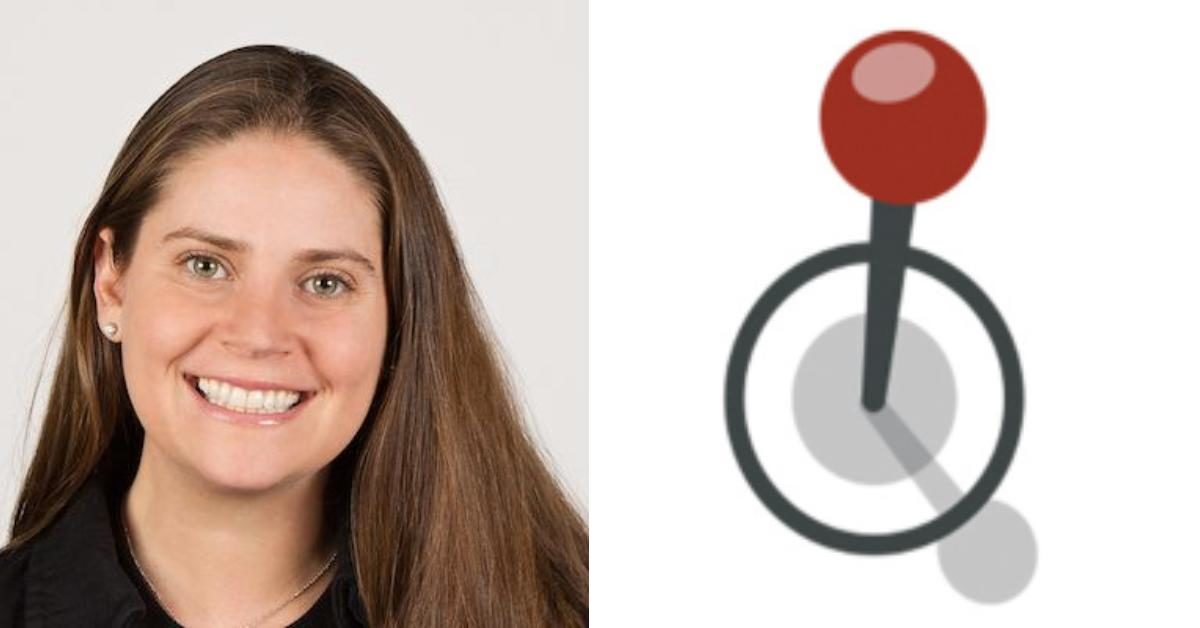